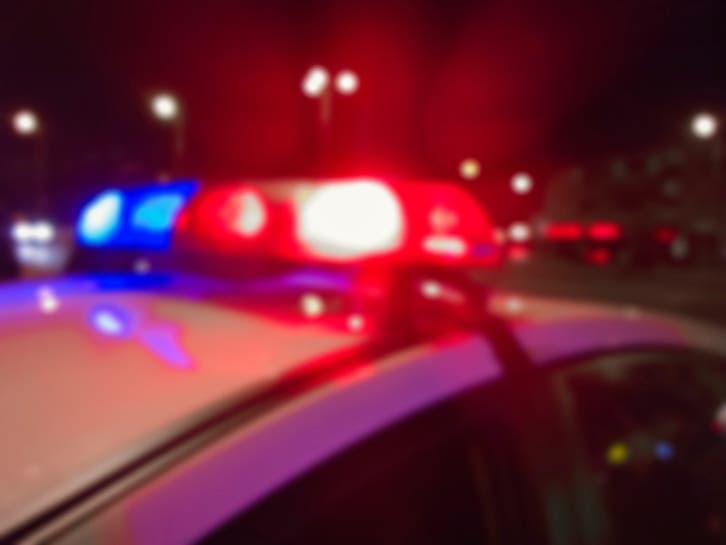 HOUSTON, TX — A charter school principal in Houston was shot Friday morning by a 25-year-old former student, authorities said, in what led to a chaotic scene in which an injured man was seen lying on the ground outside the school as police, fire and EMS workers swarmed the area.

The former student was armed with a rifle, shot a window to get into the school and shot Principal Eric Espinoza, who was taken to a hospital and underwent surgery, Houston Police Chief Troy Finner said at a news conference.

Espinoza was later released from the hospital with the bullet still in his back, though it did not impact any of his vital organs, according to police.

The former student is in police custody, but a motive is unknown.

In a Facebook post Friday, the school said no students were hurt but cautioned the community to stay away from the building.

“Please do not drive to the school; roads are blocked by Houston Police Department. We are gathering information and will pass along as soon as we can,” the school said.

Houston police were called at 11:45 a.m. for the shooting at the charter school. People were advised to avoid the area. Houston police and firefighters, as well as the Harris County Sheriff’s Office, all raced to the school. Students described a frantic scene once gunfire began.

“When I was coming out, I saw blood and glass shattering everywhere. My teachers told me to stay back in the classroom where nobody can see you and officers came saying, ‘Put your hands up. Go outside,'” a seventh grader told ABC13.

A staging area for parents was set up for parents at West Fuqua and Hiram Clarke, where students were to meet them. Officers were there to assist.

Snapchat video taken outside the school showed a man in a blue shirt lying face up on the grass near the school. He was attended to by what appeared to be emergency personnel and another adult. Someone can be heard saying, “C’mon! C’mon! C’mon! Hurry! Hurry! Hurry!” in the video as emergency vehicles line the street.

Students ran down the street in the rain as emergency vehicles’ lights flashed, a second Snapchat video showed, and a third showed a helicopter hovering over the school.

A crowd of people stood outside in the rain as emergency vehicles headed to the school, video from ABC13 showed.

YES Prep Southwest Secondary School has an enrollment of 544 students in grades six through 12, with 94 percent of its students Hispanic and 6 percent Black; 88 percent were classified as economically disadvantaged, according to U.S. News.

Houston ISD campuses near the charter school temporarily sheltered in place while police detained the shooter. The shelter order has since been lifted, the district tweeted.