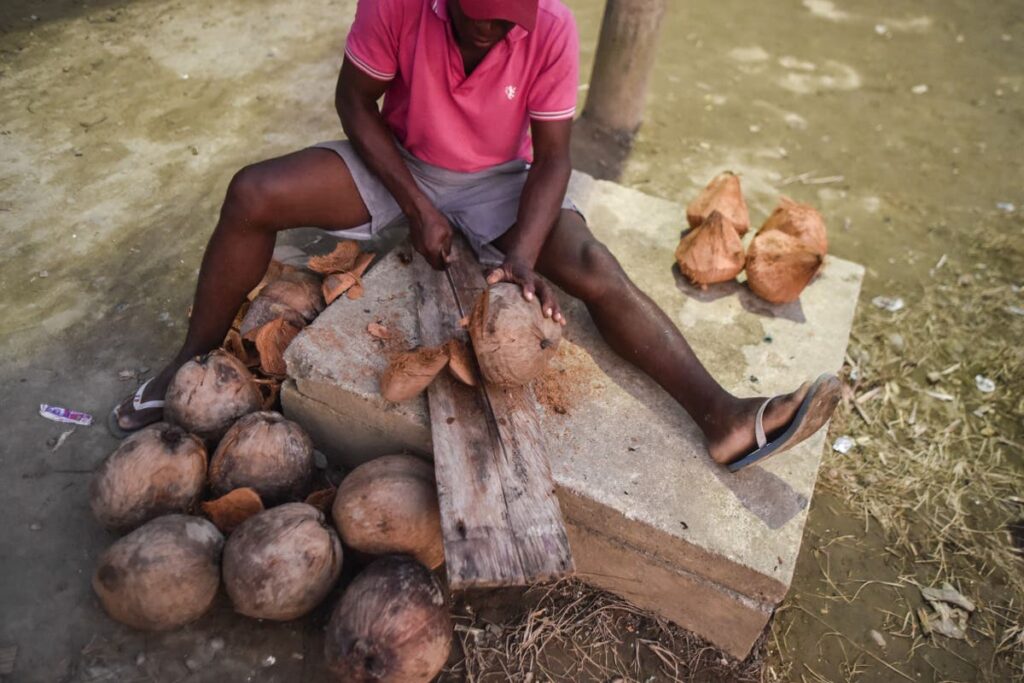 Nearly 20,000 coconuts filled with liquid cocaine were found by authorities in Columbia inside a shipment bound for Italy.

The shipment was found through a coordinated investigation by the Attorney General’s Office’s Specialised Directorate against Drug Trafficking and the National Police’s Anti-Narcotics Directorate, according to a press release issued on Thursday by the Columbian National Prosecutor’s Office.

The shipment was to leave the port of Cartagena in Bolívar for Genoa in Italy.

“Upon inspection, it was established that the water in the tropical fruit had been exchanged for liquid cocaine,” the press release said in Spanish.

The coconuts were then sent to a specialised laboratory to establish the exact quantity of the drug that was injected into the coconuts.

The Prosecutor’s office said investigations were underway to determine the persons responsible as well as the location where the coconuts were loaded.

Italian authorities will also be notified about the drug trafficking structure that was meant to receive the shipment.

This is not the first time coconuts and other fruits and vegetables have been used to smuggle drugs.

In 2017, authorities at Madrid airport discovered a shipment of fresh coconuts which had been injected with a total of 60 grams of liquid cocaine, reported Vice.

A year later, police in Madrid found more than 65kg of cocaine stashed inside pineapples at a food market.

In 2016, authorities in Hong Kong found a shipment of yellow dragonfruit that had been injected with liquid cocaine.

The fruit, from Colombia via London, had been hollowed out, filled with the cocaine liquid, then sealed with glue.

Just weeks ago, British authorities found cocaine inside tins of baked beans and coconut milk. In 2020, cocaine worth £4m was found hidden in vegetables or suspended in liquid in freight from flights at Gatwick Airport.