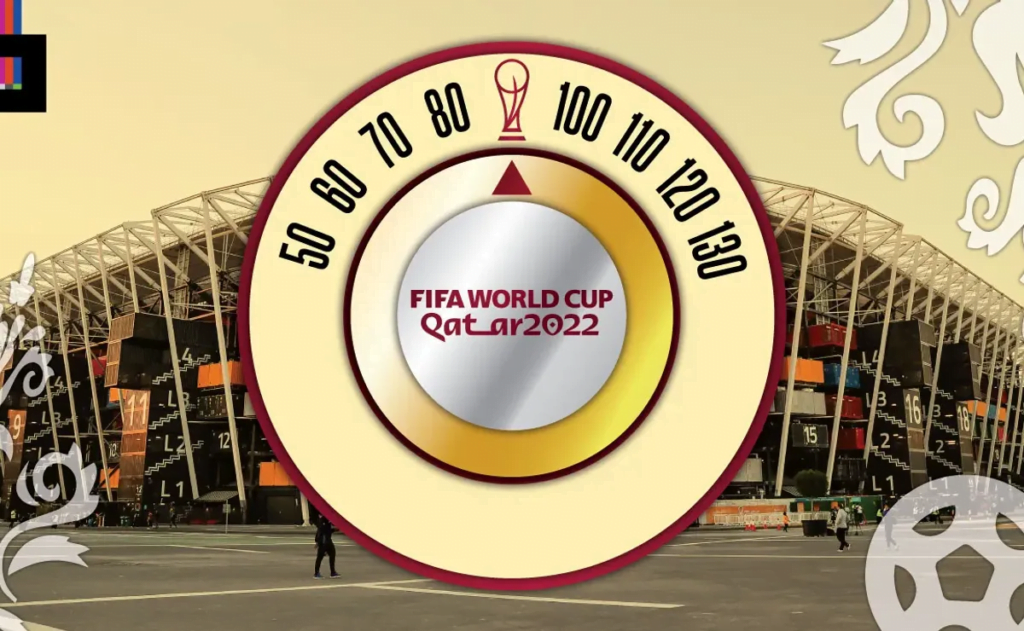 Despite all the attention and acclaim to watching the tournament on TV, you can listen to the World Cup on the radio.

Here in the United States, that could prove to be particularly useful given the start times of the World Cup. With games scheduled for 5, 8 and 11 a.m. ET, many Americans commute to work at that time. They can listen to the World Cup on the radio to ensure they do not miss a moment of action.

Of course, listening on radio is also an option for anyone that does not want the TV commentary. Oftentimes, the radio broadcasts provide something different than the TV commentary pairing. Whether that be enthusiasm, detail or just simply a different voice, viewers have their preferences.

Regardless, radio remains a viable option despite the rise in popularity of TV and streaming. Here is how you can listen to the World Cup come Qatar 2022.

Listen to the World Cup on radio

One option is Sirius XM. The go-to satellite radio option in the United States has every game of the World Cup. The station is likely channel 157, which has the name Sirius XM FC. Usually, you can use this station to listen to the Premier League or MLS broadcasts at certain times.

However, as most of the World Cup games are shown individually, Sirius XM FC, channel 157, is a reliable source. While it hasn’t been announced officially, we’re expecting Sirius to simulcast the TV commentary from FOX Sports. It isn’t ideal but it’s better than Sirius XM not broadcasting anything.

The exception comes in third round of group stage fixtures. The third group stage games happen concurrently within each group. For example, in Group B, Iran plays the United States at the same time Wales battles England. This is to prevent match fixing between teams in the same group.

Finally, TalkSPORT Radio also has broadcasts of the World Cup.