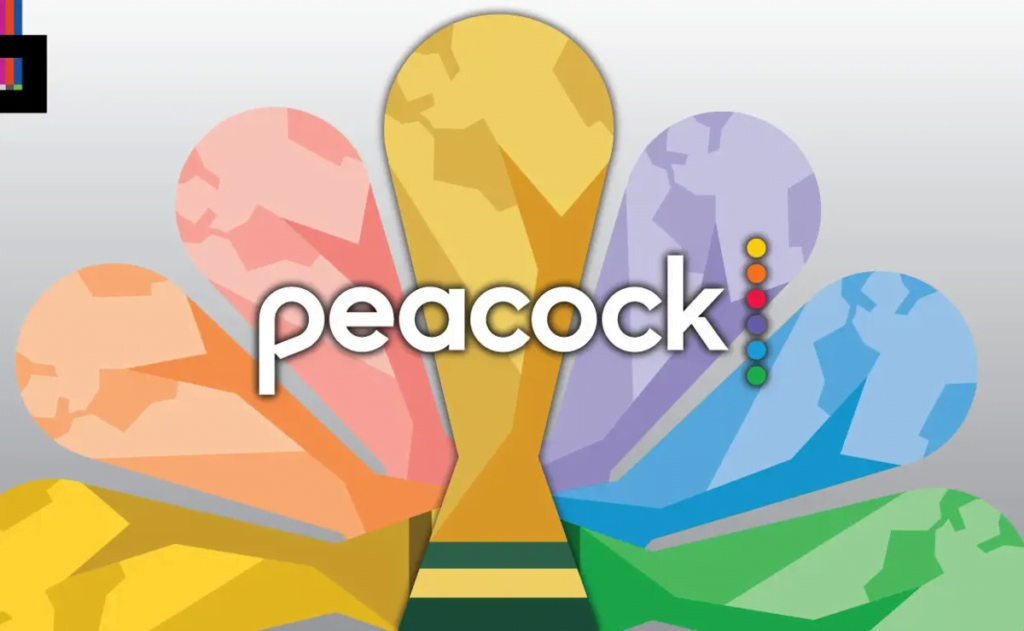 All upcoming World Cup matches will be streamed in Spanish on Peacock. However, these games on the streaming service will only be available in 1080p resolution at 60fps (frames per second). Essentially, this means viewers will not be able to watch the matches in 4K on Peacock.

Currently, NBC holds the Spanish-language television rights to the 2022 World Cup in the United States. Telemundo, the company’s main Spanish channel, will be broadcasting every single game of the tournament. However, Peacock, NBC’s streaming service, will also air these games as well.

It was announced last week that Peacock will stream the first dozen World Cup games for free. The streaming service currently has a free tier that includes a limited listing of content. Meanwhile, the remaining 52 matches can only be accessed on the paid Peacock Premium version of the service.

Peacock is launching their World Cup Hub on Nov. 14. This portion of the streaming service will be accessible throughout the duration of the tournament in Qatar. The hub will include programming such as documentaries, looks at previous World Cup competitions, and more.

The streaming service is also hosting a free Copa Mundial 24/7 Virtual Channel during the World Cup as well. Content on this channel consists of nine hours of original programming throughout the live matches. This includes pre- and post-match interviews, reaction, and extended highlights of the games. Peacock is launching this channel on their app on Nov. 18.

Along with the upcoming World Cup in Qatar, NBC/Telemundo/Peacock also has Spanish-language broadcasting rights for the 2026 World Cup as well. The United States, Canada and Mexico cohost that tournament.