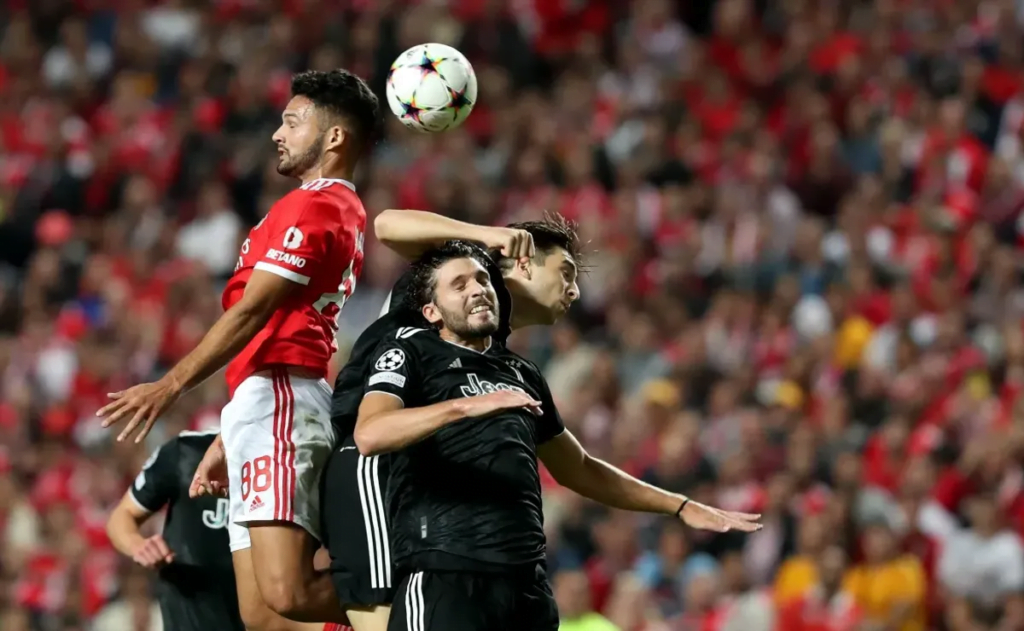 Juventus have officially been knocked out of the Champions League group stage. The Italian giants were beaten 4-3 by Benfica on Tuesday night. It will be the first time in nine years that Juve fail to reach the UCL knockout rounds.

The Serie A club seemed to sleepwalk for much of the game in Portugal. Benfica scored all four of their goals in the first 50 minutes of the match. Antonio Silva and Joao Mario scored in the opening half an hour, while Rafa Silva netted his team’s final two goals of the game.

Juve did, however, fight back to make the scoreline close. Arkadiusz Milik and United States men’s national team midfielder Weston McKennie scored twice in two minutes late in the game. Nevertheless, it was not enough to save Juve.

Juventus out of Champions League early

Juve were last knocked out of the UCL group stage in 2013-14. They finished third in the group on that season and progressed all the way to the Europa League semifinals. Interestingly, Benfica ended that run in the Europa League.

Elsewhere in Group H, PSG demolished Maccabi Haifa 7-2 in Paris. Superstar Lionel Messi ran the show with two goals and two assists on the night. Kylian Mbappe also netted a brace, while Neymar and Carlos Soler found the back of the net as well.

Reigning UCL and LaLiga champions Real Madrid suffered its first defeat of the current campaign. RB Leipzig scored a trio of goals from Josko Gvardiol, Christopher Nkunku, and Timo Werner. Nevertheless, Real have already qualified for the knockout phase of the competition.