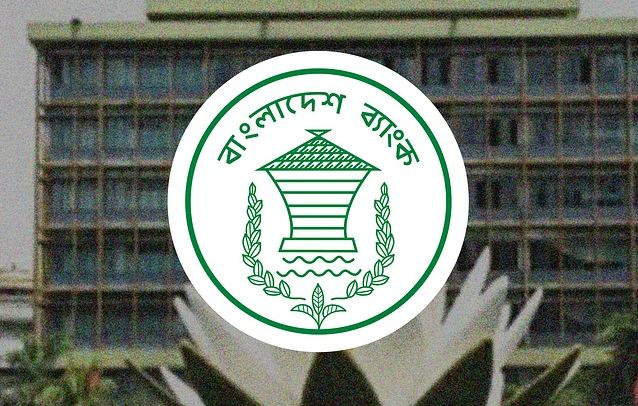 The government has raised Rs 5,000 crore for the development of primary school infrastructure by abandoning Sharia-based Islamic ‘Sukuk Bond’. On behalf of the government, Bangladesh Bank raised the money by selling bonds at auction on Wednesday. The project for which money has been raised is called ‘Government Primary School Demand-Based Development Project’. The project is being implemented by the Department of Primary Education.

According to Bangladesh Bank sources, various banks and individual investors submitted applications worth Tk 23,000 crore to buy this sukuk bond worth Tk 5,000 crore. However, at the end of the day 5 thousand crore rupees was raised. Of this, 80 per cent has been invested by Islamic banks, 10 per cent by conventional bank Islamic branches and 15 per cent by conventional banks. The remaining 5 percent investment quota was for the general investor, which is about two and a half billion rupees. However, as the individual investors did not submit the application, the rest was distributed among the banks.

It is learned that the investors will be paid at the rate of 4.75 percent per annum against this sukuk. This bond will expire on December 30, 2026. It will be a lease sukuk, meaning the government will pay the investors as rent in return for the investment, which will be paid for six consecutive months.
According to Sukuk’s statement, the Department of Primary Education has been implementing the ‘Government Primary School Demand-Based Development Project’ since July 1, 2016. The cost of the project is 9 thousand 123 crore. Till last November, the government has spent Tk 4,510 crore on this project. It will cost another Rs 500 crore in the next one year. This money spent by the government will now be collected from investors by converting Suku.

Earlier, on December 26 last year, the government had raised Rs 4,000 crore in the first phase through Sukuk for a project being implemented by the Department of Public Health Engineering to supply pure water. The estimated cost of the project was Tk 8,851 crore. In the second round of auction, the government raised another Tk 4,000 crore for the project on June 26 this year.

Meanwhile, the government as well as the private sector has started collecting money from Sukuk. Beximco Limited has already raised Rs 3,000 crore by issuing Sukuk bonds in the stock market.