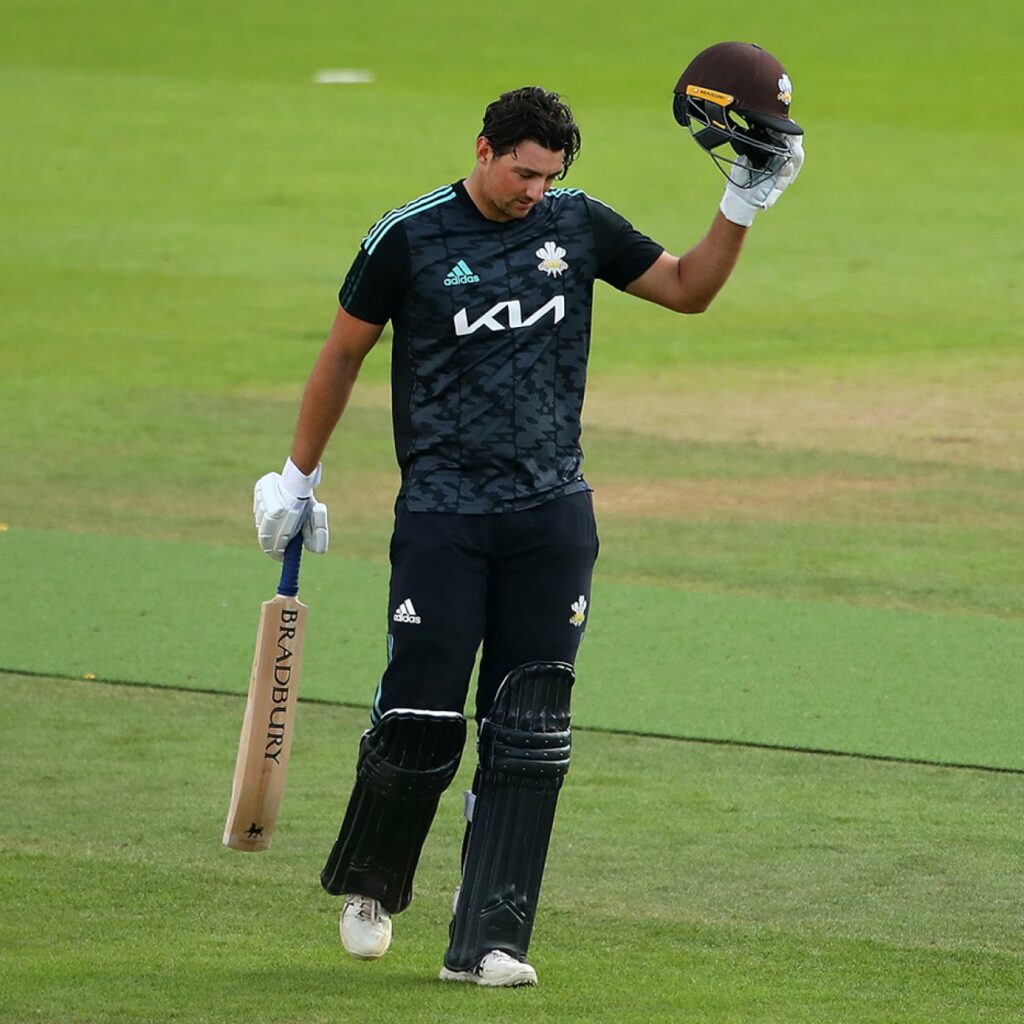 A second century of the week from Tim David sees Surrey into the Royal London Cup semi-finals while we look at the Trent Rockets and Manchester Originals from Trent Bridge in the Hundred.

Surrey won the toss and elected to field first.

Stoneman would be caught behind by Bracey off the bowling of Jack Warner for 18 before Ollie Pope would be LBW to M. Taylor for 1. Ryan Patel would be run out by Dent for 23 before a 102 run partnership for the fourth-wicket would be ended with David also run out by Dent for 102 off 73 balls.

Rikki Clarke would be the final wicket to fall, caught by Dent off the bowling of Smith for 21 with Jamie Smith (69) and Steel (4) the not out batsmen.

Surrey will travel to Durham tomorrow for the second semi-final.

Manchester Originals would win the toss and elected to field first.

Heather Graham would be caught by Hannah Jones off the bowling of Ecclestone for 21 before Abigail Freeborn would be the final wicket to fall, LBW to the same bowler, for a golden duck – Sarah Glenn (23 off 12 balls) and Kathryn Bryce (2) would be not out.

Lamb would be the only wicket to fall, caught by Brunt off the bowling of Georgia Davis, for 46 off 31 balls with Lee and Mignon du Preez finishing 47 and 10 not out respectively.