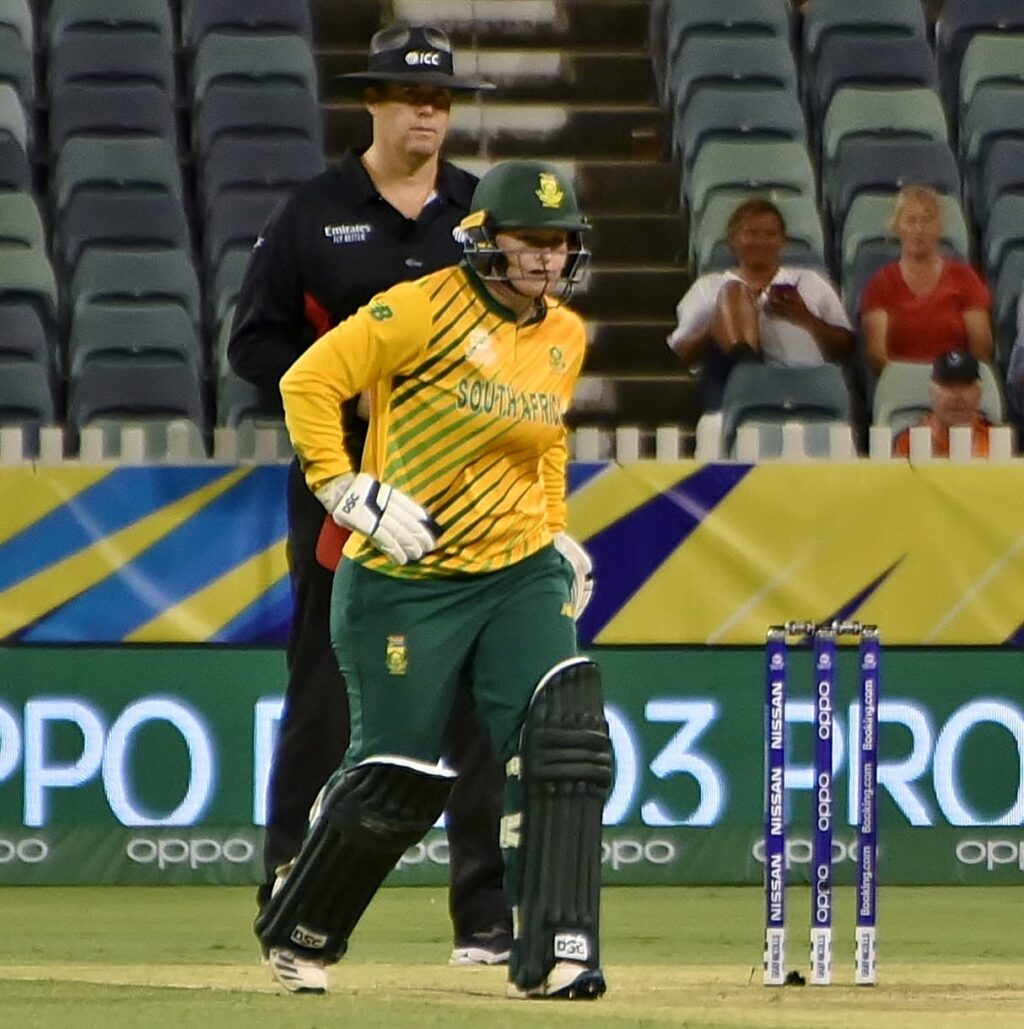 Lizelle Lee would score 68 for Manchester Originals in their game at Northern Superchargers on Thursday while the Mens Superchargers would become the first side to hit 200 runs in an innings.

Manchester Originals would win the toss and elect to field first.

Sterre Kalis would be the final wicket to fall, run out by Brown, for 19 – Laura Wolvaardt (75 off 51 balls) and Linsey Smith (17) not out at the end of the innings.

Manchester Originals won the toss and elected to field first.

Dane Vilas would be the last wicket to fall, bowled by Ferguson, for 36 with John Simpson (71 off 28 balls) and Brydon Carse (4) the not out batsmen.

ALSO READ: Wyatt Scores 50 Before Taking 2 Wickets And A Catch

Birmingham Phoenix would win the toss and elect to field first.

Abigail Freeborn would be bowled by Gordon for 30 before Heather Graham would be caught by Issy Wong off the same bowler for 26. Sarah Glenn would be run out off the final ball of the innings by Mack for 2 with Kathryn Bryce 6 not out.

Trent Rockets won the toss and elected to field first.

Benny Howell would be caught by D’Arcy Short for 12 before Chris Cooke would be the final wicket to fall, run out by de Lange, for 4 off the final ball with Miles Hammond would be 38 not out. 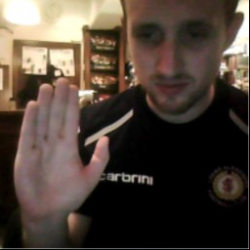 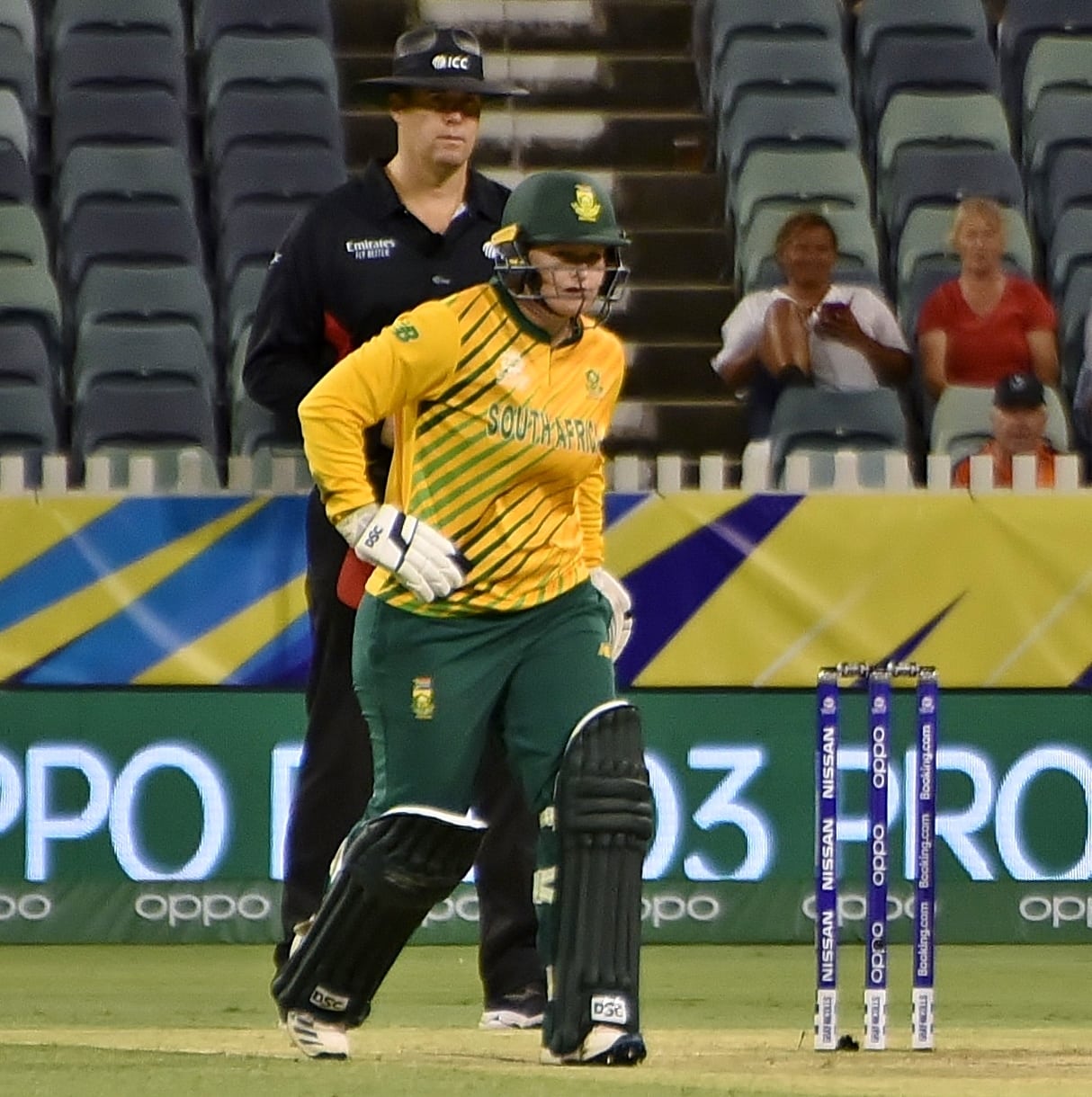