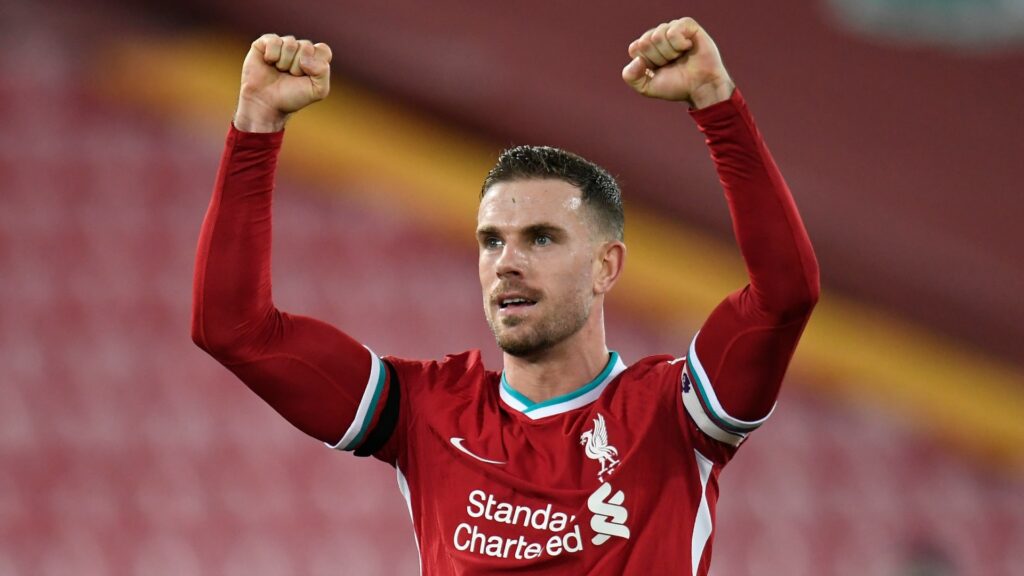 Jordan Henderson has reportedly agreed in principle to sign a new contract at Liverpool, according to The Athletic.

The 31-year-old’s Anfield future was originally in doubt after it was believed contract talks between the club and the Liverpool captain were “sensitive” and “complicated”.

However, Henderson now looks set to extend his stay at Anfield by agreeing to a guaranteed three-year deal, with an option for a fourth if he meets the required number of appearances.

The midfielder’s current deal ends in 2023 and the club – particularly manager Jürgen Klopp – did not want a repeat of the Georginio Wijnaldum drama from last season. An agreement could not be made with the Dutch international, which led him to leave for Paris Saint-Germain as a free agent.

🚨 EXCL: Liverpool & Jordan Henderson reach agreement in principle over new contract. Improved 3yr deal + option of 4th based on appearances. Not signed yet. Klopp key to turnaround. 31yo shone for #LFC in friendly vs #AVFC at Anfield on Sun @TheAthleticUK https://t.co/4yELsTXI3t

The original hesitancy behind the situation was said to be about Henderson’s role and the direction Fenway Sports Group want to take the club in. Klopp displayed the urgency of resolving the issue when he talked about the process before Liverpool’s Premier League opener against Norwich.

With the matter all but sorted, Liverpool will now be hoping Henderson can once again play a pivotal role in leading the team to success after last season’s failures.

Henderson more than a leader

The uncertainty around his future stemmed from the Sunderland academy graduate understanding what type of player he will be for Liverpool in the coming years and if he was only going to be around Anfield for his leadership.

Much of the talk around Jordan Henderson is over how he has blossomed into a gifted leader. Naturally, it is a positive discussion, but Henderson knows what he is worth as a footballer who is tactfully deployed to dictate and harass the opposition.

The midfielder often drops deeper to collect the ball and give Liverpool control of possession in certain segments. Once achieved, he searches for the right pattern of play to break down the oppositions first lines of defence.

Henderson’s passing gives him the ability to move the ball forward into final third positions – an element that is less talked about when people discuss the midfielder. This was particularly shown during Liverpool’s title-winning season when their captain ranked 8th among midfielders for passes into the final third.

While it was less utilised last season due to injuries, the threat of injuries, and the overall tiredness of a packed schedule, it would be no surprise if Klopp reverted to a similar intensity in the latest campaign.

“What was their strength was winning the ball high with Henderson in midfield, and Milner, by moving Henderson back they have lost that.” the Frenchman said.

Henderson’s high fitness and athleticism levels normally allow him to maintain the same tempo for 90 minutes. As a result, his intensity rarely drops and can have positive effects on those around him if he is playing at such a rate.

The Liverpool manager and the club’s supporters will be hoping Henderson the effects of his groin injury are limited and that he can return to full form when he comes back to the starting lineup sometime soon. 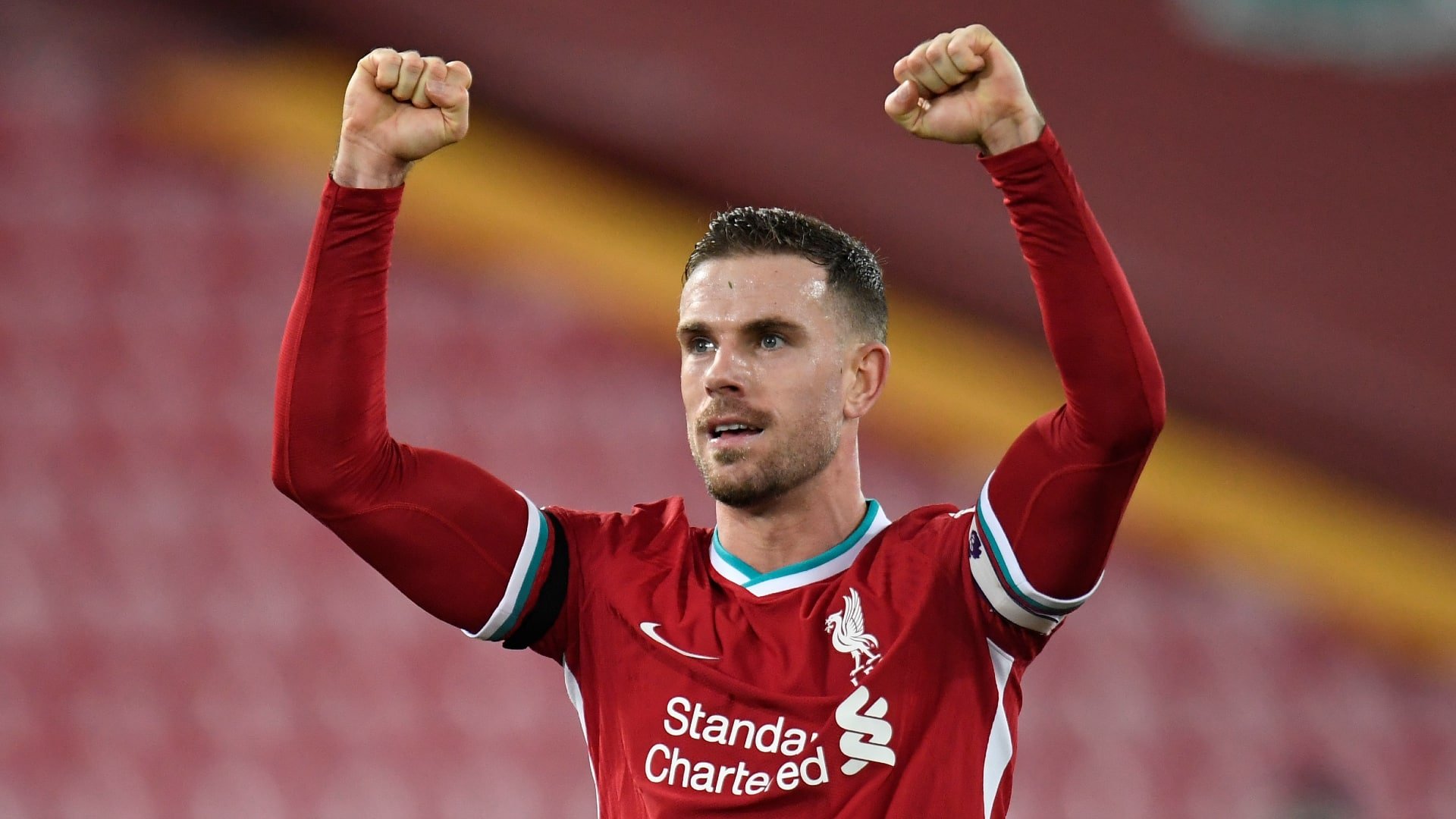