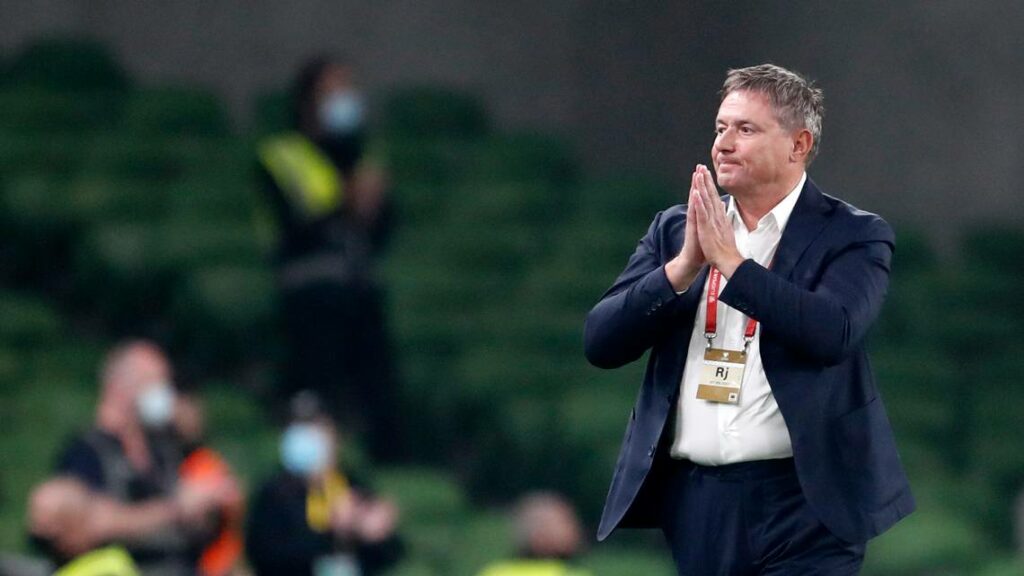 After Didier Deschamps and Roberto Martinez opposed the plan for a World Cup every two years, Dragan Stojković joined the list on Saturday of European national-team coaches disagreeing with FIFA.

The Serbia coach played at the 1990 and 1998 World Cups for Yugoslavia and prefers the four-year cycle FIFA is driving hard to change against the wishes of most of Europe.

“The name of the World Cup sounds appealing but only because it is played every four years as this period allows it to be eagerly awaited,” Stojković said in comments reported by Serbian media.

“Otherwise it would lose its charm, interest, and image,” the former Red Star Belgrade and Marseille playmaker said.

Stojković did not support the biennial World Cup proposal despite Serbia being a national team likely to benefit from FIFA’s drive to give more countries more chances to qualify for the finals tournament.

Serbia played at the 2018 World Cup but did not qualify for the 2014 edition. Stojković’s team now trails Portugal in a 2022 qualifying group where the runner-up must try to advance through two rounds of playoffs in March.

He also questioned the impact on players’ health by adding more competitions to the packed schedule of club and national-team games.

“They are not robots, and they need to rest,” said Stojković.

Deschamps, a former Marseille teammate of Stojković and the coach of France’s 2018 World Cup-winning team, and Martinez, coach of top-ranked Belgium, also spoke out against the FIFA plan this week.

The most public support for FIFA has come from retired players, including World Cup winners like Brazil great Ronaldo, who took part in a two-day conference in Qatar last month hosted by the governing body.