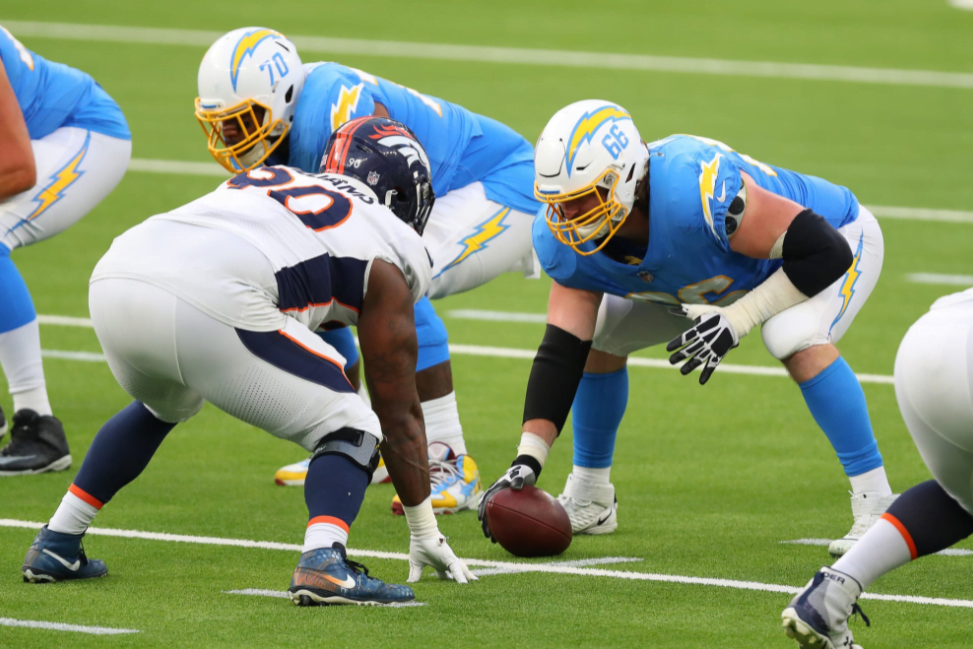 If you were told at the beginning of the season that the LA Rams would be facing the San Francisco 49ers without Cam Akers, Sebastian Joseph Day, Johnny Mundt, and now Robert Woods, there would be a great deal of concern among fans. After all, many expected the San Francisco 49ers to return to the Super Bowl this year, or at least win the NFC West.
But the 49ers are 0-3 in divisional games, and they certainly have struggled to find the success that many expected from them this season. Meanwhile, the LA Rams are in a bit of a slump as well. The team lost in a rather disappointing fashion to the suddenly red-hot Tennessee Titans in Week 9. Then, the team learned that veteran WR Robert Woods would be lost to them for the rest of the season.

Perhaps the most daunting news of all, the team must try to defeat the San Francisco 49ers on the road in Week 10, a team that has defeated them in the last four meetings. That is something that has eluded Head Coach Sean McVay since their Super Bowl appearance in 2018.

RB JaMycal Hasty (Ankle) – out
DL Maurice Hurst (Calf) – out
DB Tavon Wilson (Foot) – out
DB Dre Kirkpatrick (ankle) – out
WR Mohammed Sanu Sr. (Knee) – out
DB Jimmie Ward (Quadricep) – questionable
CB Josh Norman (rib) – questionable
DE Arden Key (oblique) – questionable
The team has plenty of reason to feel optimistic so far this season. While the team has lost two games, both losses were at the hands of teams that are the best in the NFL right now: The Arizona Cardinals and the Tennessee Titans. Even as well as the 49ers have exhibited mastery in this series recently, they are neither the Cardinals nor the Titans. That is where the odds seem better than a 50/50 chance of winning in this one.

Odds are courtesy of WynnBET

The loss in Week 9 was both humbling and a bit humiliating. The team won’t be humiliated again, particularly having lost the heart and soul of this team in Robert Woods. If anything, I can see the entire team rallying around their fallen teammate and putting up a good game in this one.

This game is ESPN’s Monday Night Football primetime feature and will be played at 5:15 pm PT/8:15 pm ET.

Week 9’s game can be streamed live on Fubo TV.

Rams Next Game and Schedule

The team will finally get to a well-deserved and most needed BYE week in Week 11. Here’s a look at their schedule

for the next four weeks:

I like the progress of the defense and what they’ve shown against the Texans, the Titans, and how this defense matches up against the 49ers. I expect that the offense will find a way to kick into an early lead and hold it heading into their BYE week.

Of course, a win by the San Francisco 49ers changes the momentum of their season, as they can dine on less accomplished teams and perhaps climb to a 9-8 or 10-7 record to earn a playoff berth. But the Rams will find a way to win this one. Somehow, someway.