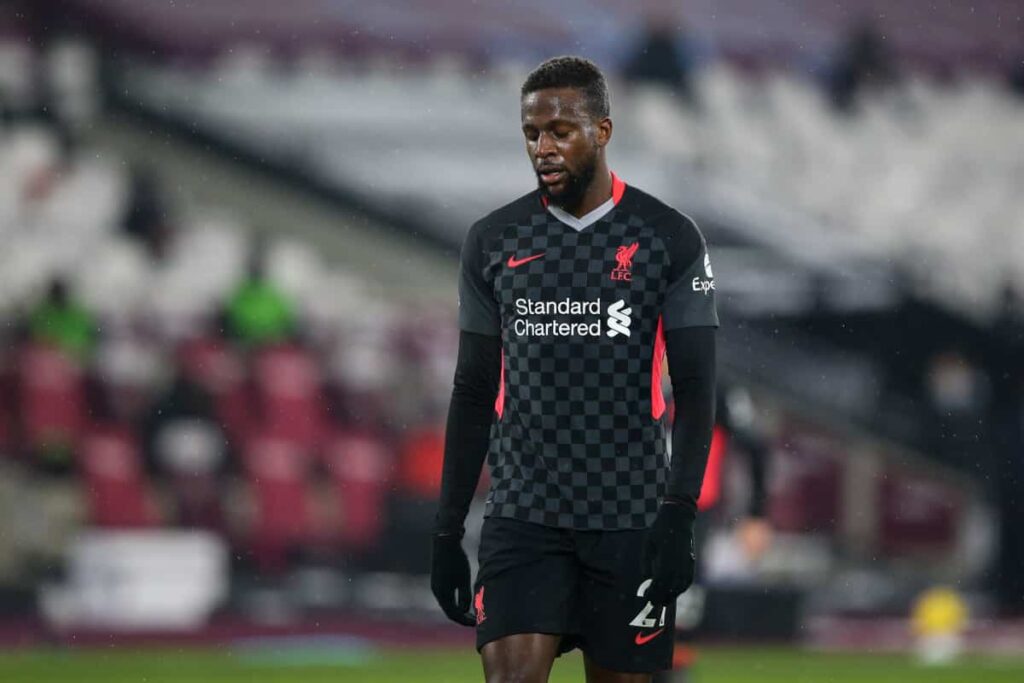 Since the beginning of the transfer window, West Ham has been wanting to sign a striker in an attempt to fill the void of Sebastian Haller’s departure from the club. Haller was sold to Ajax in the January transfer window for a fee that is believed to be around £25 million, the Hammers had been linked to a plethora of strikers however the two big names seemed to most likely happen were Tammy Abraham and Divock Origi.

Today Chelsea FC had announced that Tammy would be joining A.S Roma for a supposed fee of 40 million Euros, even though Tammy Abraham stated that he wanted to stay in London, clearly, he thought better of it and decided a permanent move to Roma was the best decision for his upcoming future.

Towards the end of the transfer window, it had been made known that West Ham’s ‘back up’ striker transfer plan would be Divock Origi. It had been stated that Origi could be available for a fee of around £13 million which is fairly cheap for a striker who has 5 years worth of Premier League experience.

However, the Irons aren’t the only club in contention of signing the Belgium international. It has been said that Crystal Palace and Wolves are both looking out for him and seeing what kind of deal they can get.

Could Time Catch Up To The Irons?

Unfortunately, time is now of the essence. West Ham may be forced into submitting a bid for Origi just so they have a backup striker at their disposal for the season. Obviously, a deal for a striker could be postponed till the January transfer window, however, they then take the risk of playing roughly half of the season without a backup and relying on the injury-prone Antonio to pull through.

In addition, West Ham has Europa League this season meaning they will also have to put up with a minimum of 6 added games. As well as this they have to compete in the rest of the compulsory tournaments as well, in which I’m sure David Moyes will attempt to go the distance in and see if he can potentially challenge for a trophy.

Origi at his time at Liverpool has competed in many tournaments, including the Europa League and Champions League. This might lure Moyes into keeping a close eye on Origi as he has had experience with European tournaments in the past and could potentially bring that experience over to West Ham.

Since joining Liverpool Origi has played 157 games, in which he has scored 35 goals and got 14 assists. However, in the Premier League, he’s played 100 games and only scored 19 goals which is poor for a striker who is supposedly a target man.

West Ham will not want to be adding another striker to the list that is going to be a failure, and with Origi’s stats, it appears that failure is imminent.

The Irons can’t afford to go out ‘wasting’ money on players that they will not get a good return out of, especially since the owners appear to have stopped funding the club meaning transfer funds are more valuable than ever.

Is Origi The Correct Decision For West Ham?

Going by the evidence Origi would not be the correct decision for a club like West Ham. The Hammers are looking to build on and improve on last seasons performance not decline, going by the stats as well as the recent form of Origi’s, it appears to be that the purchase would be an underwhelming and rushed decision if the deal were to happen.

West Ham needs a striker that can have in and out consistently good performances in the Premier League and other competitions, rather than someone who can just have a good performance once in a blue moon.

The Irons should think and consider what striker to buy rather than rushing into a decision which we have all seen time and time again. The question then has to be considered should West Ham rush a striker purchase? Or wait till the January transfer window?

The clock is ticking and the time is running out… Where will Origi be at the end of the window?