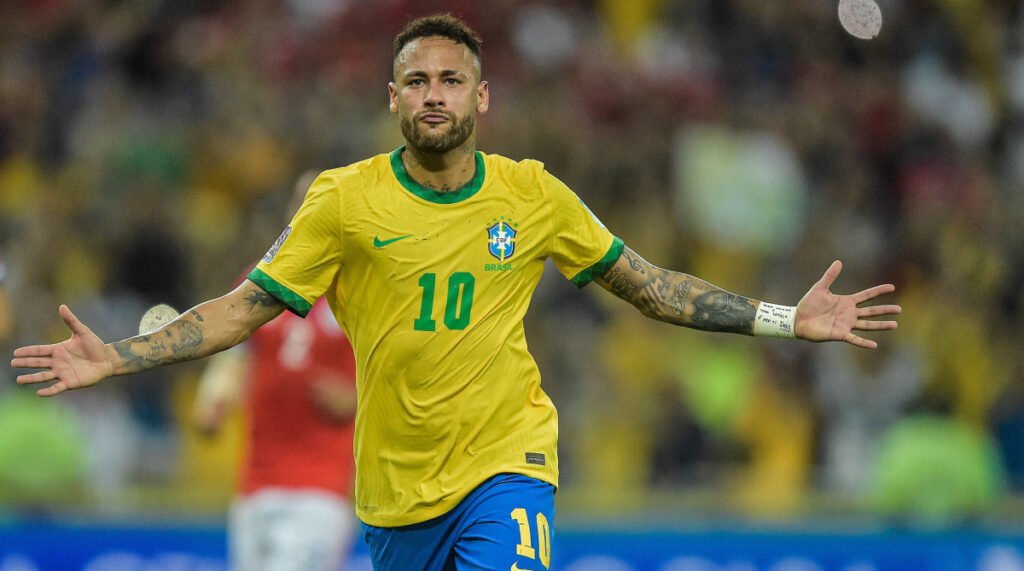 There’s still some things to be decided, but the pots for Friday’s draw have nearly taken shape.

The draw for the 2022 World Cup in Qatar is nearly here. Just a few qualifying matches remain before the FIFA ranking that will be used to determine the draw is revealed.

One team from each of the four pots will be drawn into eight groups that will be selected at random in Friday’s draw. As the host, Qatar automatically secures a spot in Pot 1, while the rest of the teams—except for those who will contest playoffs in June—fall based on the March 31 FIFA ranking.

The oddity of the draw is that it will be conducted with three places at the World Cup still to be claimed. Two intercontinental playoffs and one UEFA playoff (postponed from this window due to Russia’s invasion of Ukraine) will be contested in June, with the three eventual winners having spots designated for them in the draw.

Here’s a look at the potential scenarios as things stand (with the expected FIFA ranking numbers crunched by We Global Football):

The first pot of the draw is set thanks to Portugal’s triumph on Tuesday. Host Qatar will be a desired Pot 1 grouping for many teams, while top-ranked nations Brazil, Belgium and France follow. The largest omission from this stacked group? FIFA’s current No. 6-ranked team, Italy. The Azzurri were stunned by North Macedonia in their UEFA qualification playoff semifinal and will now miss their second straight World Cup. The nation second to only Brazil in Cup wins (and last year’s European champion) will have to wait another four years to end its drought.

This is likely where the two highest-ranked teams out of Concacaf will fall. Barring a six-goal loss by the U.S. or a big loss to El Salvador by Mexico combined with a hefty Costa Rica win over the Americans, both teams will qualify without having to play in the intercontinental playoff.

That means joining the likes of 2014 champ Germany, 2018 runner-up Croatia and others in the second pot. If collapse happens for either the U.S. or El Tri, Senegal enters the fray. If not, the highest-ranked African nation and reigning Cup of Nations winner is headed to Pot 3.

The story of Concacaf (and maybe of World Cup qualifying as a whole), Canada qualified for its first men’s World Cup in 36 years. Its expected FIFA ranking means it will fall into either the third or fourth pot, pending Wednesday’s results. If Canada drops into Pot 4 and either the U.S. or Mexico is somehow sent to the intercontinental playoff as well, Cameroon would also sneak into the third pot with Tunisia.

There’s lots going on here and not everything is decided, but the big picture is that this will consist of the three teams who are already locked in, most likely two of Canada, Tunisia and Cameroon, then the winners of the final European playoff and the two intercontinental playoffs.

Wales, despite currently being ranked No. 20, will enter Pot 4 because of a delay in the playoff if it wins its matchup with the winner of Ukraine and Scotland.

The other playoff pits the winner of the Asian Football Confederation playoff (United Arab Emirates vs. Australia) against the fifth-place team in CONMEBOL (Peru). The winners of both those matches will advance to Qatar in the fourth pot of the draw.