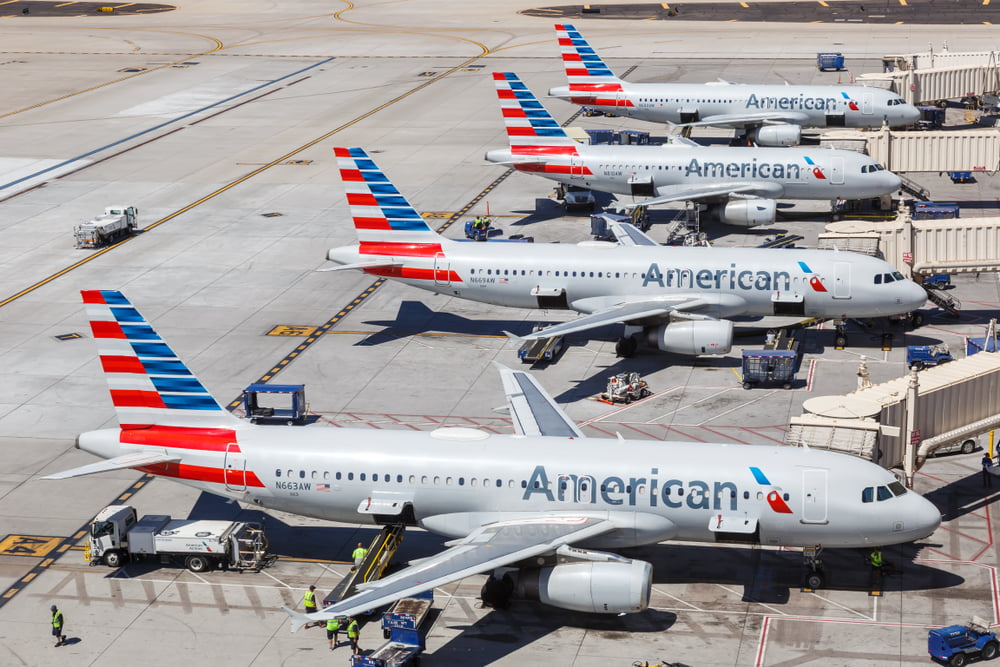 American Airlines had to cancel nearly 300 flights only by early last week, mostly due to a lack of pilots, the Associated Press reported.

Airlines like American and Spirit are scrambling to deal with the increase in travel demand this summer as they have fewer employees than before the coronavirus pandemic. U.S. air travel has already recovered to about 80 per cent of 2019 levels.

The union representing American’s pilots accused the airline’s management for the shortage, claiming there was poor planning. “It’s pretty simple,” said union spokesman Dennis Tajer. “They don’t have enough pilots, and they don’t have modern scheduling practices to do more with what they have.” He said that bad weather “hits every airline, but American is the last to recover. This has to change.”

Spirit Airlines cancelled nearly half its schedule for Tuesday, the third straight day of extremely high cancellation numbers at the budget airline.

By early afternoon, the low-cost carrier had cancelled about 320 flights, or 47 per cent of its schedule, according to the FlightAware tracking service. Dozens of more flights were late. The blame appeared to lie at least partly with a technology outage affecting crew scheduling.

American Airlines had cancelled flights amounted to a less-alarming 9 per cent of its schedule.

The disruptions at Spirit and American are just the latest examples of airlines scrambling to deal with an increase in travel this summer. Airlines have thousands fewer employees than they did before the pandemic, but U.S. air travel has recovered to about 80 per cent of 2019 levels.

A Spirit spokesman said the airline was proactively cancelling some flights—dropping them before most passengers drive to the airport—to “reset” the operation.

“We’re working around the clock to mitigate the travel disruptions caused by overlapping operational challenges including weather, system outages and staffing shortages in some areas of the operation,” spokesman Erik Hofmeyer said. “We’re working to provide refunds for cancellations and, when possible, to re-accommodate our guests” on other flights.

A person familiar with the situation said Spirit experienced an outage Tuesday morning affecting crew scheduling, preventing airline officials from rescheduling crews to cover gaps. The person, who was not authorized to speak publicly, said crews were stranded in many places around the country and unable to get to assigned flights.

On Monday, Florida-based Spirit scrapped more than 330 flights, or 42 per cent of its schedule, more than double the rate of American Airlines, the next poorest performer among major U.S. carriers. Spirit cancelled about 20 per cent of its flights on Sunday.

American’s difficulties Tuesday came after the airline cancelled about 560 flights or 18 per cent of its schedule, on Monday and nearly 300 on Sunday, according to FlightAware. Most were at Dallas/Fort Worth International Airport, where thunderstorms disrupted flights for several hours Sunday.

American spokeswoman Whitney Zastrow said in a statement that Tuesday’s cancellations were largely related to Sunday’s storm in the Dallas-Fort Worth area. She said employees were working around the clock to take care of customers.

Southwest cancelled about 3 per cent of its flights Tuesday, and other large U.S. airlines had even fewer cancellations, according to FlightAware. The numbers don’t count flights on smaller planes that are branded as American Eagle, United Express or Delta Connection.

The post American Airlines cancels 300 flights, most due to pilot shortage appeared first on Travel Daily.