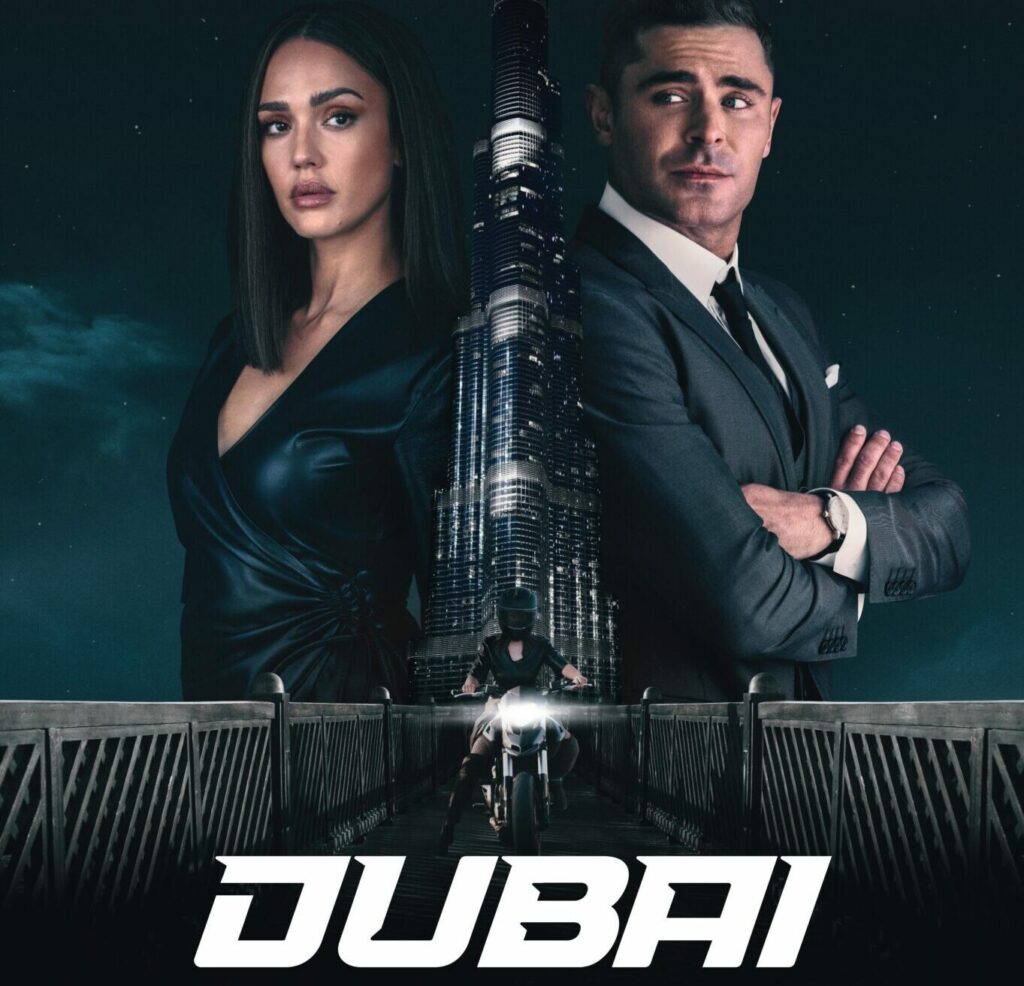 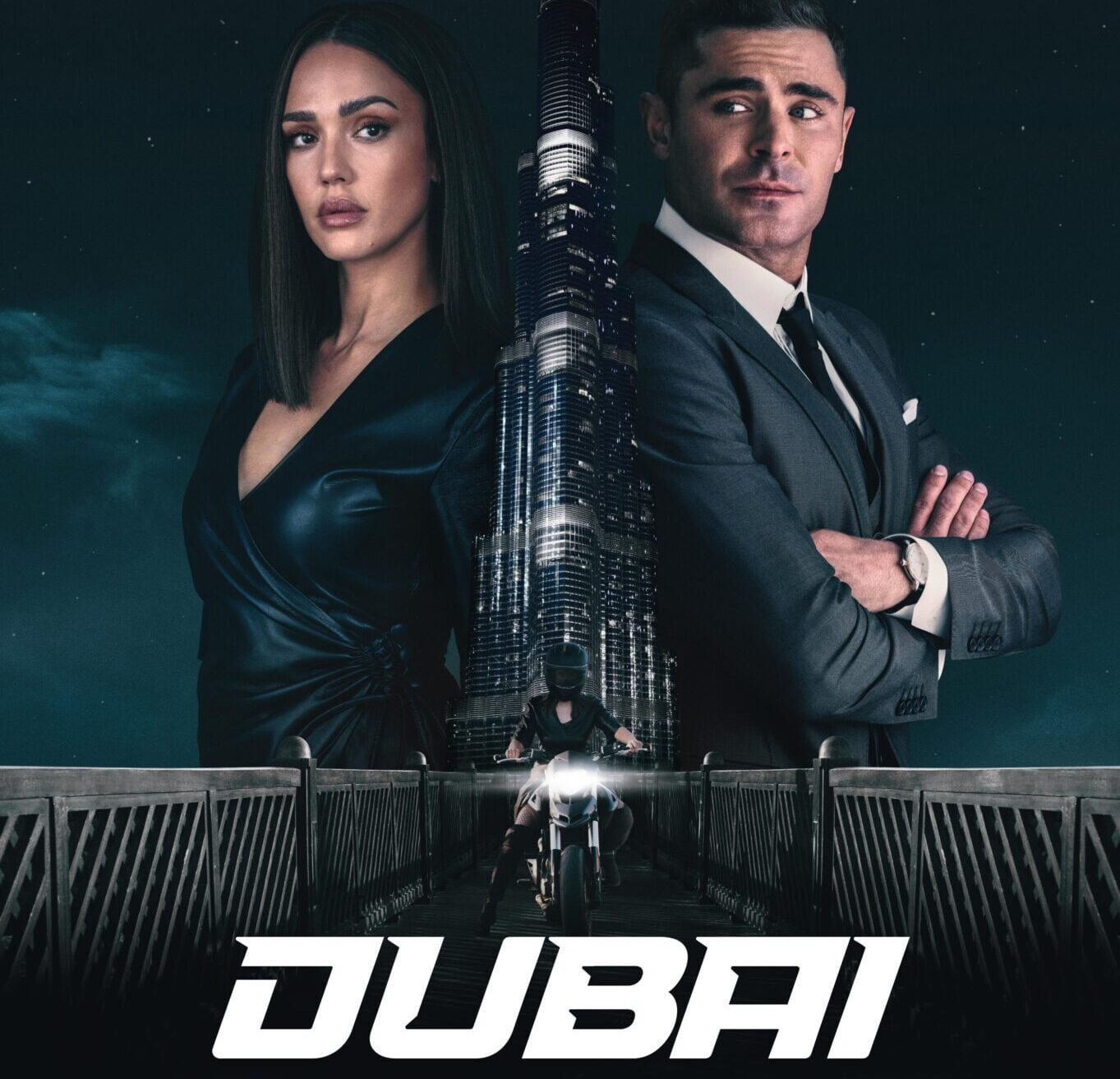 Dubai Tourism has launched a new global campaign, Dubai Presents featuring Hollywood stars Jessica Alba and Zac Efron. The campaign invites global travellers, experience seekers, storytellers and artistic creators to put themselves in the picture, write their own script and appear in their very own cinematic adventure, with breath-taking locations providing the perfect backdrop.

Filmed by Directors Guild award-winning director Craig Gillespie, the campaign features a series of six short trailer films across different genres, with each one taking viewers on a captivating journey across the city. Kicking off with the high adrenaline spy action genre, the campaign will also see Alba and Efron in a series of trailers across multiple genres launching in sequence over a period of four months.

As Dubai continues to keep its doors open to global markets, the city is ready to welcome visitors and service the surging demand for quality holidays complete with adventure, romance and culture. Dubai Tourism has continued to communicate with audiences in key international markets to keep the city top-of-mind among travellers.

Issam Kazim, chief executive of Dubai Corporation for Tourism & Commerce Marketing (Dubai Tourism), said: “We are thrilled to be launching our new Dubai Presents campaign. Through the series of trailers, we share a cinematic overview of the city’s locations, majestic landscapes, rich culture and diversity, inviting travellers from around the world to visit Dubai to create their very own epic adventure. With this latest production, we take destination storytelling to a new level, showcasing Dubai as a city that celebrates the cultures of over 200 nationalities and provides a range of diverse experiences for the whole family, further reinforcing its profile as the best place in the world to live in, work and visit.”

Designed to be a 360 global campaign, Dubai Presents will be launched across 27 global markets. In the UK, the campaign will appear across channels including TV, out-of-home, over-the-top, cinema, digital and social.

In addition to the six celebrity-led trailers, the campaign also features a series of teaser assets to highlight gastronomy, nature, active and self-indulgent holidays in Dubai.

Dubai recently marked one year since its reopening in July, with data from Dubai Tourism highlighting that the city welcomed a 3.7 million overnight visitors of which 194,000 visitors were from the UK during the 11-month period from July to May 2021.