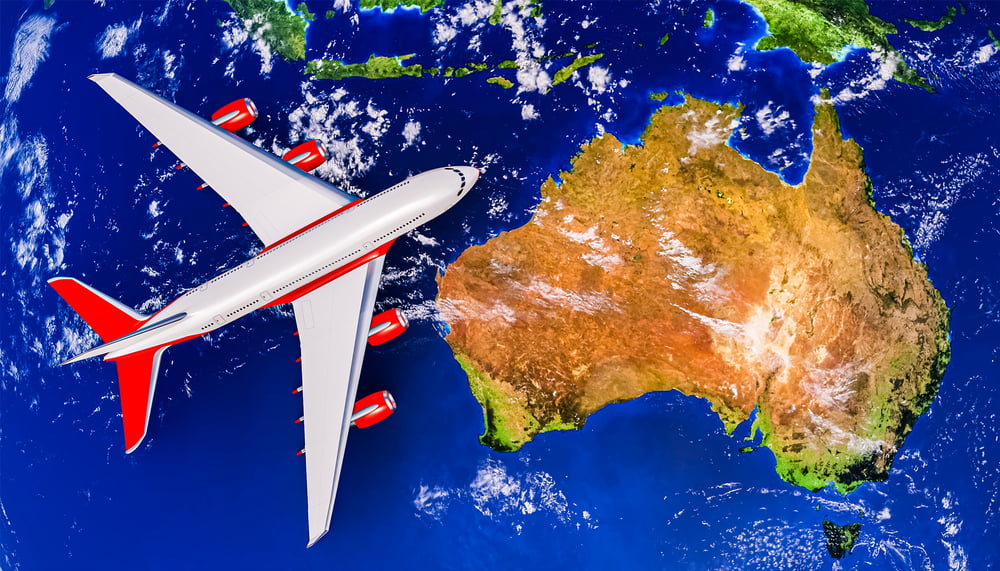 To avoid another round of job losses, Australian airlines will be able to claim $750 per week for half of their pilots and flight attendants.

They can claim 50% of their aircrew workforce if they can demonstrate a 30% decrease since Sydney became a national COVID-19 hotspot.

If Sydney’s lockdown continues, Deputy Prime Minister Barnaby Joyce has suggested that airlines may be able to claim subsidies for a larger proportion of their flight crew.

“We believed it was pretty imminent that a lot of staff we’re going to get put off and we had to step in there very quickly to make sure we keep these planes in the air,” Mr Joyce told reporters on Monday.

Domestic carriers will be eligible regardless of whether they operate in a hotspot, as long as they can demonstrate that they have suffered as a result of lockdowns.

Despite the additional airline funding announcement, Qantas and Jetstar announced just hours later that they would lay off 2500 employees without pay for two months beginning in mid-August.

According to the Qantas Group, pilots, cabin crew, and airport workers, primarily in New South Wales, will be stood down but will not be laid off.

Alan Joyce, CEO of Qantas, stated on Tuesday that the company is operating under the assumption that Sydney’s borders will remain closed for at least another two months.

During the pandemic, the federal government has already spent approximately $4.5 billion to support airlines.

The government-funded half-price flights programme, which was announced in March, has also been extended until November 30.

At the time, the package also included funding to keep 8600 Qantas and Virgin Australia international aviation workers employed between April and the end of October, when flights overseas were expected to resume.

This latest round of assistance is expected to cost around $100 million, depending on the level of demand from businesses.

Two existing aviation support programmes will be extended until the end of the year in order to maintain major domestic routes and ensure essential flights continue to regional communities.