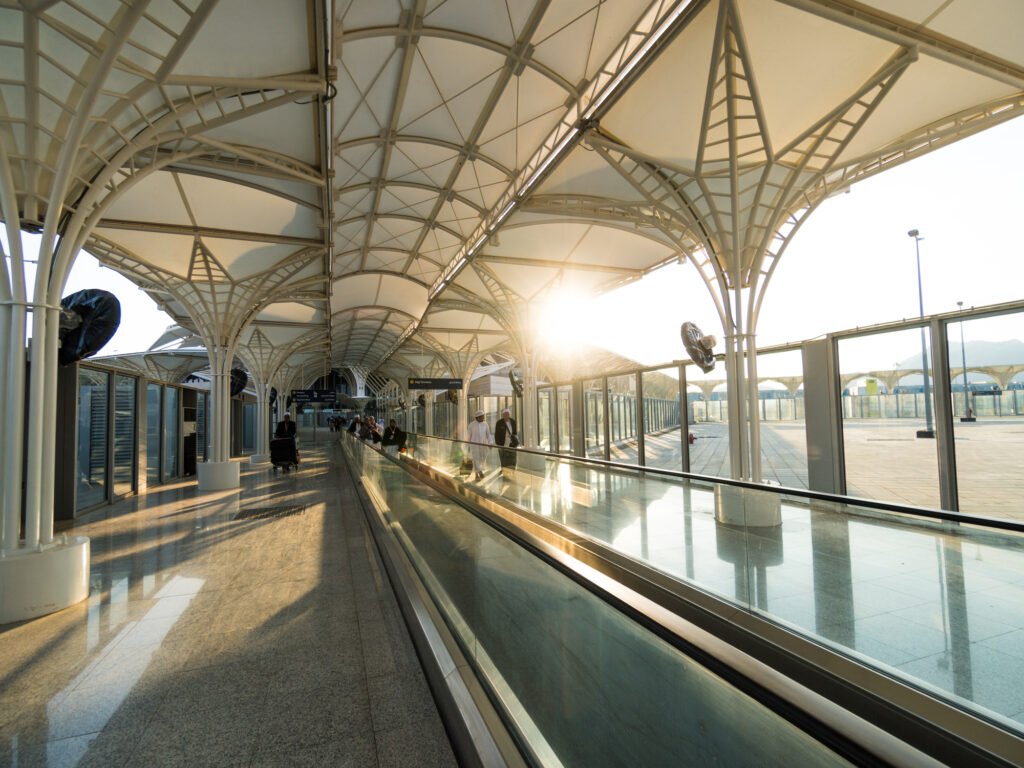 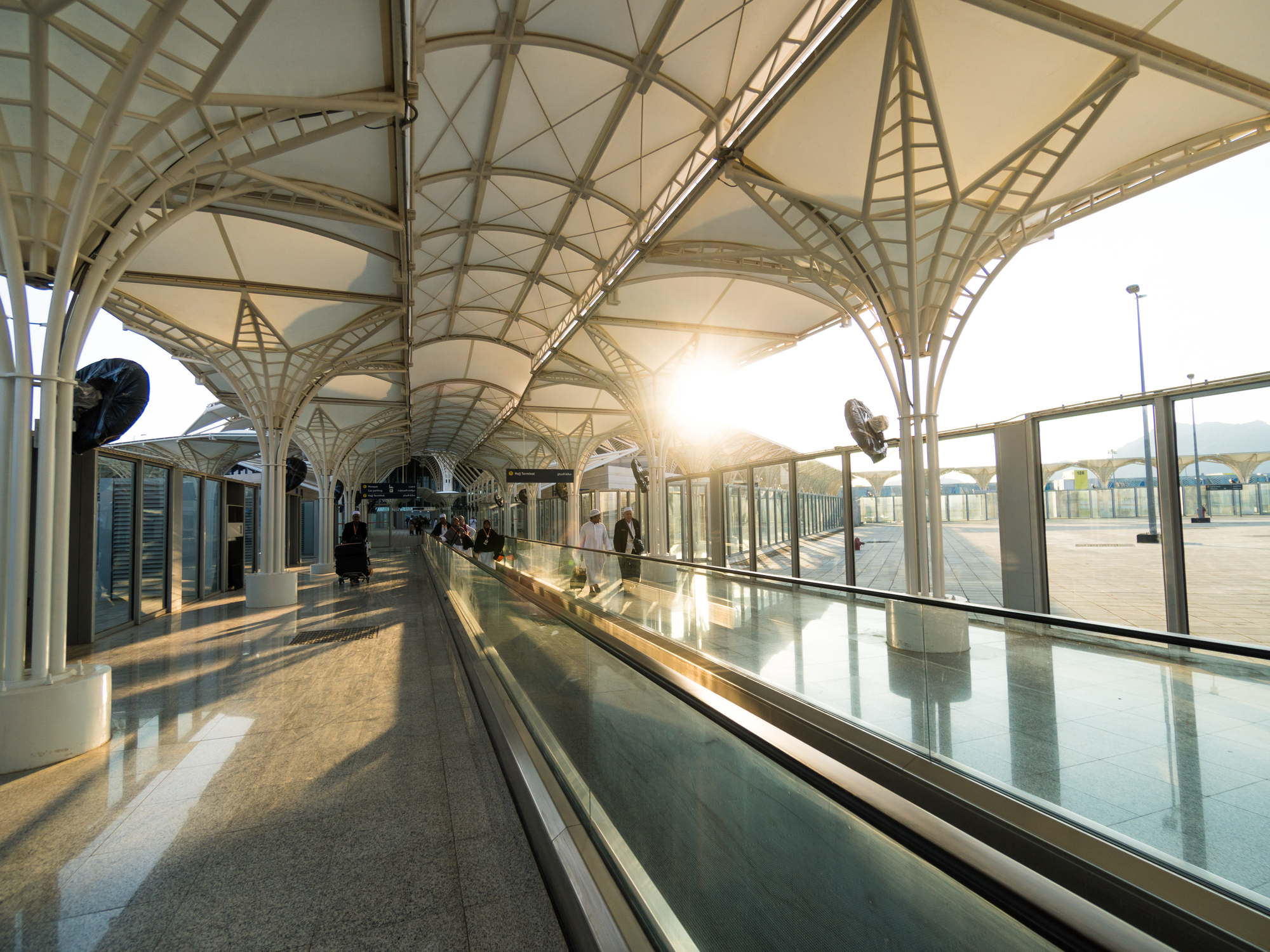 The number of international passenger flights from Saudi airports dropped 66.5 percent in 2020 compared to the previous year, according to the latest data of the General Authority of Civil Aviation (GACA).

The country owns 29 airports, including three airports that have international ranks, according to the report 2020 of Skytrax, a global airline and airport review and ranking agency. Four of the country’s airports were ranked among the top 10 improved airports in the world, the report said.