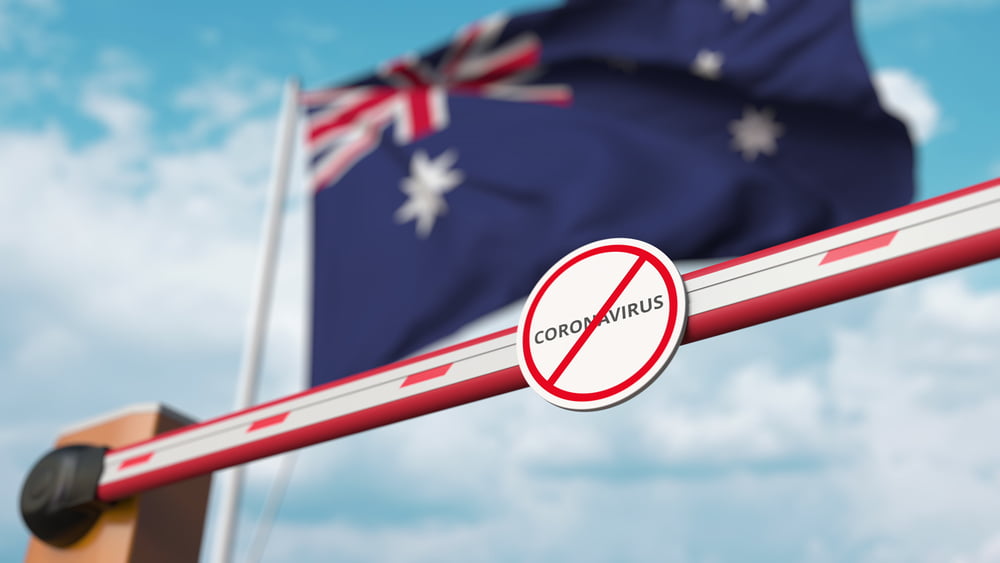 The post Ban for international travel to be dropped as early as November appeared first on TD (Travel Daily Media) Travel Daily. A federal ban on Australians leaving the country will be lifted as early as November, as part of plans to end an unusual travel restriction and embrace a “vaccine passport” to allow travellers to prove they are permitted to cross international borders.

The plan could be announced within days after the federal cabinet discussed the changes on Wednesday night, taking another step towards a travel pass linked to the Australian Immunisation Record, which people can download to their phones once fully vaccinated.

While Australians have been forced to seek permission from the Department of Home Affairs to leave the country during the pandemic, federal ministers want to lift the ban as soon as the vaccination rate reaches 80% of those aged 16 and up.

Given that states such as New South Wales are ahead of others in vaccinations, Prime Minister Scott Morrison acknowledged last Friday that the international border could open for people leaving states that had met the 80% target even if other states had not.

Trade Minister Dan Tehan insisted last Wednesday the international border restriction for outbound travellers would be scaled back once the target was reached, naming New Zealand, the Pacific and Singapore as destinations.

“The national plan makes very clear that once we hit that 80 per cent mark then outbound travel – travel by Australians overseas – will take place and also that we can put in place arrangements for inbound travel as well,” he said.

The steady increase in vaccinations suggests that NSW and Victoria may reach 80% by November, while Queensland and Western Australia may have to wait until December.

International travel arrangements, with a vaccination record linked to passports, are distinct from discussions about domestic systems to prove people are vaccinated so they can go to places like cafes, restaurants, and cinemas.

Domestic systems will connect the vaccination record to the QR code apps that are already in place in the states and territories, with the hope that the apps will display a visual signal, such as a green tick, when someone who is fully vaccinated enters a venue.

However, this will necessitate an upgrade to existing QR code apps, and there are concerns that some states and territories will be unable to change their systems to accommodate the Australian Immunisation Record. The federal government prefers that this be done in a way that does not store a person’s vaccine status each time they enter a venue.

According to the Sydney Morning Herald and The Age, the federal government plans to issue international COVID-19 vaccination certificates beginning in October and is in talks with other countries to determine which vaccines will be recognised.

Last week, the COVID-19 national security committee of the federal cabinet discussed the travel pass to get the system up and running by October before lifting the border ban.

A key principle is that only vaccines approved by the Therapeutic Goods Administration will be accepted for travel into Australia, ruling out options such as Sinovac and Sputnik. AstraZeneca, Pfizer, Moderna, and Johnson & Johnson have all been approved by the TGA.

Australian Border Force officials will apply the usual controls on Australians leaving the country, using the Australian Immunisation Record to ensure people have been fully vaccinated, which is a requirement for departure.

The federal government is also joining an international app supported by the International Civil Aviation Organization, a United Nations agency, that uses a “visible digital seal” as a global standard for proving vaccination.

When a passenger arrives at a check-in counter or self-service kiosk, the digital seal is a barcode that can be used to verify vaccination and other data. It secures the data with public-key cryptography.

The post Ban for international travel to be dropped as early as November appeared first on Travel Daily.