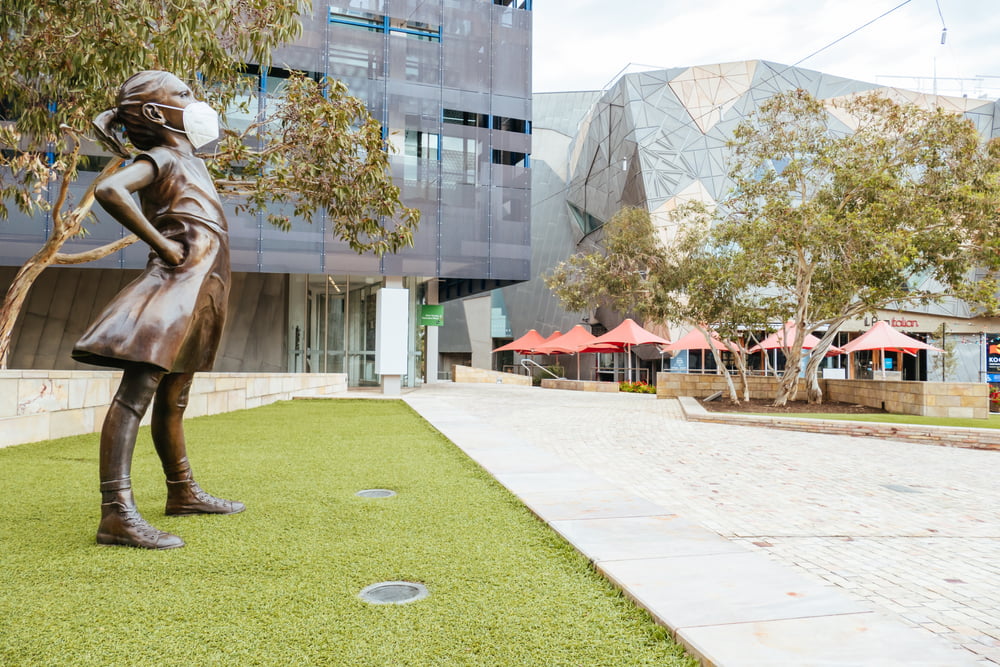 Australians are finding it impossible to plan their vacations because of lockdowns and border closures, and one tour operator has lost $400k in just three months because of the closures and lockdowns.

Masks that many of us have worn throughout the pandemic are increasingly being banned by air carriers due to safety concerns.

Exploring Whitsundays, the longest-running tour operator in Whitsunday, is his company.

It was largely reliant on international tourists before a pandemic hit Australia in March 2020. However, when the borders closed, the company had to shift its focus to the domestic market.

Exploring Whitsundays has seen a dramatic drop in business as Victoria and New South Wales, where 80 per cent of their revenue comes from, have been locked down due to the lockdown caused by the Delta strain.

After Christmas and New Year’s Eve, Mr. West said, their busiest time is usually September, which begins on September 18th. He added that the pandemic’s impact had also resulted in a reduction of staff from 50 to 35.

The last couple of school holidays have been a nightmare without NSW and Victoria.

Over the next few months, millions of Australians will be stuck at home during a peak travel period, putting a strain on businesses like Explore Whitsundays.

The Tourism and Transport Forum (TTF) commissioned the financial modelling, which found that the September school holidays typically generate $7.7 billion in revenue over the 14-day period.

However, the tourism industry is only expected to make $770 million this year, a mere 10% of what it did last year.

There have also been massive job losses in the tourism industry. According to the data, there are currently 665,000 people employed in tourism, but this figure is expected to fall to 515,000 by the end of this month. Since the pandemic’s outbreak, 610,000 tourism jobs have been lost.

According to Margy Osmond, CEO of TTF, this is the fourth school holiday period in a row with lockdowns in one or more of our capital cities.

“Closed borders have decimated the nation’s visitor economy ensuring the pain continues for the tourism industry, which is in the fight of its life just to survive,” she said.

“While health remains the number one priority in the management of Covid-19 I’m not sure how much longer we can survive while ever this lack of certainty continues. The ongoing lockdowns are proof of how important the vaccination program is and I urge all Australian’s to get the jab so we can return to a more normal way of life and importantly our critical travel industry can resume.”

The tourism industry continues to suffer from a lack of international travel and the lack of confidence among Australians in the domestic travel market, she added.

“Planning holidays is diabolical making it very difficult for businesses in our sector to stay afloat,” she said.

“The plan to partly reopen NSW once we hit the 70 per cent double vaccination target is providing some hope and light at the end of the tunnel but until the other states confirm they will do the same that uncertainty will continue.”

The post Border closure have bought the travel industry on its knees appeared first on Travel Daily.