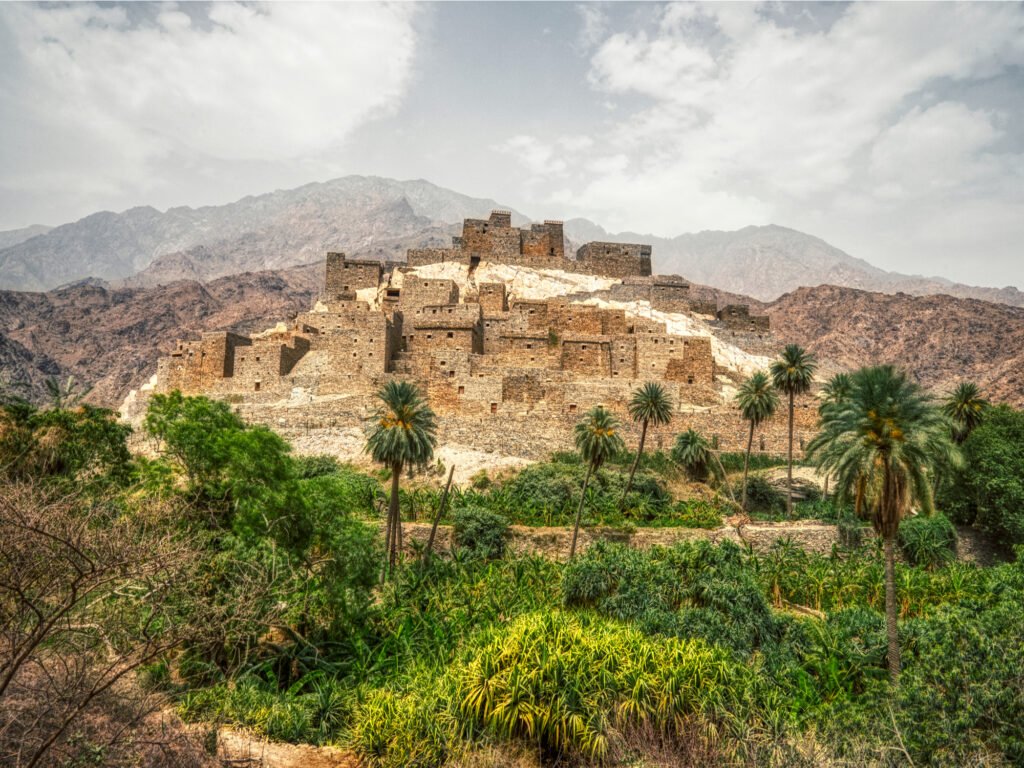 The Tourism Development Fund (TDF) and Seera Group signed a financing agreement to establish and operate the Raghadan Tourist Resort, the first sustainable tourism project in the Al Baha region – one of the main investment destinations identified under Saudi Arabia’s National Tourism Strategy.

The agreement was signed during an event at the Al Baha Principality Building by Qusai Al-Fakhri, CEO of TDF and Majed Al Nefaie, CEO of Seera Group.

The Raghadan Tourist Resort project represents the beginning of a new era in Al Baha’s history and will be a major boost for tourism in the region. Al-Fakhri expressed his happiness with the support that the project, located in the famous Raghadan park, has received from His Royal Highness Prince Hussam bin Saud bin Abdulaziz Al Saud, Governor of Al Baha Region, and the Ministry of Municipal, Rural Affairs and Housing, represented by the Al Baha Municipality.

This support reflects the strong integration between government sectors to serve tourism investments in Saudi Arabia and reinforces the cooperation between TDF and Seera Group to transform the Al Baha region into one of the leading tourist destinations in the Kingdom.

Al Baha’s rich history, cultural heritage, climate, topography and geographic location in the south-west of Saudi Arabia make it an attractive area for tourism and one that will further diversify the country’s offering.

Majed Al Nefaie, CEO of Seera Group, said: “Developing tourist destinations based on unique experiences will be an important priority for the Saudi tourism sector over the coming years. We believe that this project will make Al Baha an attractive destination for holidays, recreational activities, meetings, exhibitions, and conferences. Additionally, we hope it will be a catalyst for further tourism projects and investments in the region that contribute to Saudi Arabia’s economic growth and the creation of more sustainable jobs in the Kingdom.”

Under the partnership, Seera Group will develop a world-class sustainable tourism development stretching across an area of ​​50,000 square meters that aims to ensure the preservation of the Al Baha region and its social, environmental, and economic sustainability.