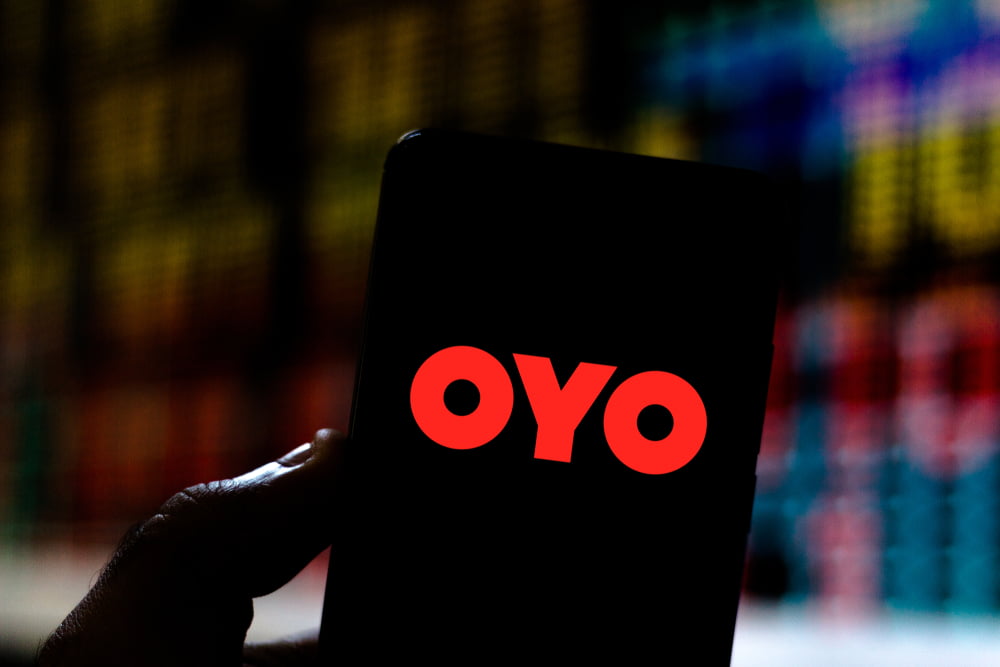 Indian hospitality start-up OYO found a new godfather as reports claimed that software giant Microsoft is in advanced talks to buy some stakes in the budget hotel chain ahead of its impending public offering.

Just like many travel companies, OYO, once valued at USD10 billion, suffered during the pandemic. Now, that the industry is at the early stages of recovering, OYO is trying to regain its lost market share and resume its stumped growth worldwide.

Sources claimed that the investment is happening at USD9 billion valuation. While the details of the investment have not been revealed yet, OYO is likely to use Microsoft’s Azure cloud infrastructure post the strategic investment.

Many think that it seems that Microsoft may be late in the game in investing in OYO, but Microsoft is not your typical investor like Softbank, and given the pandemic, Microsoft may be getting a good deal and is bound to get profit once travel resumes to pre-pandemic levels.

This is not the first time that Microsoft dabbles in travel. In 2017, Microsoft tested Outings – a personalised travel app. Outings offered personalised recommendations and allowed users to save destinations and experiences and share them with others. Two years later, Microsoft shelved the app and brought improvements to the travel features of Bing.

Microsoft also entered a strategic agreement with Sabre. As part of this new agreement, Microsoft will empower the migration of Sabre’s commercial applications to Microsoft Azure by investing cloud development expertise and services in support of Sabre’s vision to lead an industry evolution in retailing, distribution and fulfilment.

Earlier this year, Microsoft backed the USD2 billion funding round of GM driverless vehicle Cruise as part of a long-term strategic relationship to accelerate the commercialization of self-driving vehicles.

The post Microsoft continues to dabble in travel with its potential OYO investment appeared first on Travel Daily.