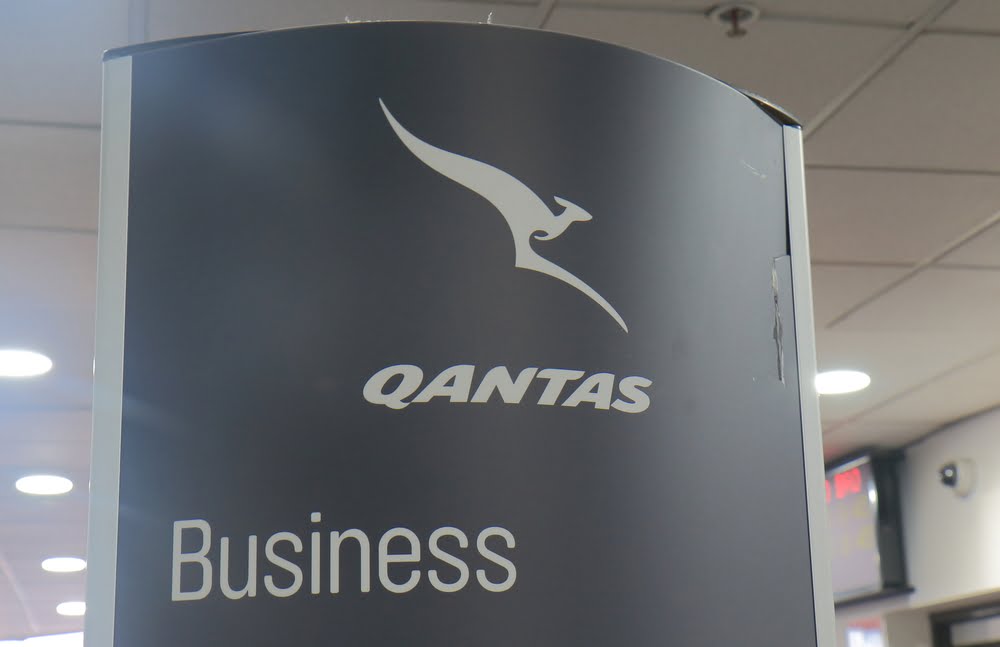 Were you a Qantas frequent Business class flyer and aficionado? Stretching out on an A380 business class Skybed must rank as one of the highlights of a long-haul flight.

So, do you miss it and fancy reviving the experience anytime you want? Grounded frequent flyers nostalgic for the pre-Covid travel experience have the chance to buy two of the seats following the launch of the Qantas online auction house.

Qantas will auction off items including a pair of old A380 business-class seats in a points-for-prizes sale to use up air miles amassed by travellers during the pandemic.

Daily auctions kicking off next week include 2-1/2 hours in a Boeing Co. 787 simulator for at least 50,000 loyalty points, Qantas said Friday. Bids for a private charter flight in Australia for 30 people will start at 1.2 million points.

With an opening bid of 350,000 Qantas points, frequent flyers will be able to bid for the Marc Newson-designed fully flat Skybeds that have cocooned passengers in privacy at the plane’s pointy end since 2008 (although the built-in screens don’t work outside the plane).

The items being auctioned tell the story of the travel industry’s devastation from the pandemic crisis. The A380 seats are relics from the fleet of Airbus SE superjumbos that Qantas grounded in 2020 for three years. Worldwide, frequent fliers are awash with points — mostly racked up on credit cards — that they’ve been unable to redeem for flights.

Another prize is a luxury holiday for four people to Queenstown, New Zealand, though the immediate prospects for such a trip are bleak. Quarantine-free travel from Australia to New Zealand was suspended this month for at least eight weeks as Sydney fights its biggest-ever coronavirus outbreak.

The airline’s sales last year of memorabilia such as fully loaded bar carts and thousands of sets of business-class pyjamas were wildly successful.