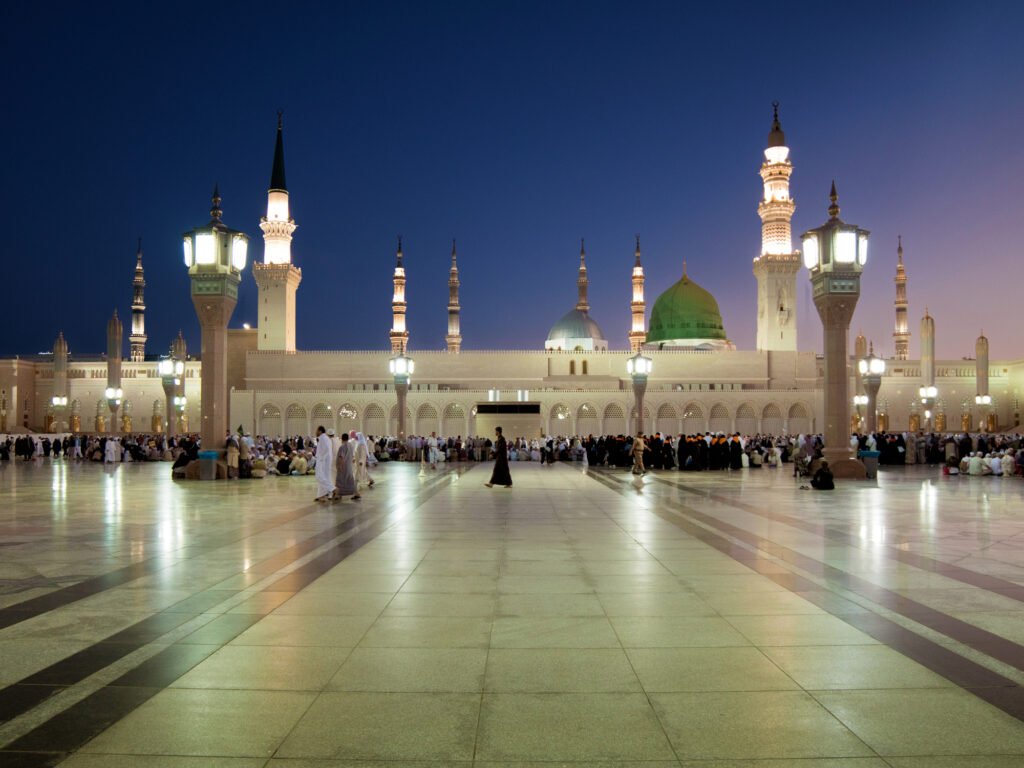 Saudi Arabia’s Ministry of Hajj and Umrah said it will receiving Umrah performers of citizens and residents, in addition to gradually receiving Umrah requests from abroad, starting from 9 August, a media report has said.

The ministry said it will gradually increase the capacity to reach two million pilgrims per month, which includes pilgrims from inside and outside the Kingdom, reported Saudi Press Agency (SPA). The issuance of Umrah permits will be through the “Etamarna and Tawakalna” applications, amid an integrated system of services and preventive measures, taken by the Kingdom for the safety and health of those wishing to perform the rituals of Umrah and visit.

The Deputy Minister of Hajj and Umrah, Dr Abdulfattah bin Sulaiman Mashat said that the Ministry of Hajj and Umrah has worked in coordination with other concerned authorities prior to the start of the Umrah season 2021/2022, to develop executive mechanisms and create a safe and accessible environment for the Umrah performers throughout their journey to achieve security, safety and human health.

Regarding the standards of safe transportation services, he explained that the number of passengers on the bus will not exceed 50% of the bus’s capacity, while maintaining a safe distance inside the bus, providing sterilizers, and making sure of the permits issued by the “Etamarna and Tawakalna” applications before boarding the bus.

On the health protocols for Umrah performers from within the country, he further said that immunisation will be a prerequisite for performing Umrah, praying in the Grand Mosque, and visiting the Prophet’s Mosque, as shown by “Tawakalna” application of the three immunisation categories.

As for the would-be Umrah performers coming from outside, a certificate of immunisation certified by the official authorities in the country of the Umrah performer must be attached within the documents of requesting the performance of Umrah rituals.