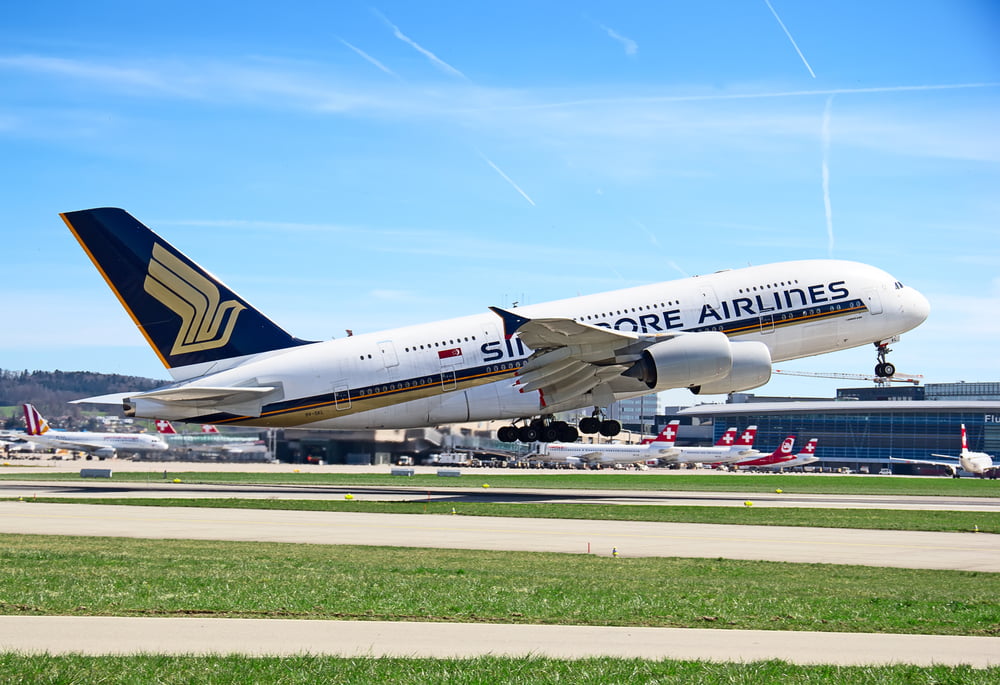 Singapore Airlines blamed the cancellation of dozens of pre-Christmas flights on a lack of clarity from the Australian government on international travel.

In October and December, Australians who are stranded abroad and hoping to return before the end of the year have had their flights cancelled yet again.

When the international arrival caps will be lifted has yet to be announced, according to Singapore Airlines spokesman Karl Schubert.

“We’ve had to make the very difficult decision that we simply can’t operate the two additional flights that we were hoping to do into Sydney and to other ports across Australia,” he told ABC radio on Wednesday.

The major airline has been unable to secure talks with the government.

“That has been frustrating at times, understanding that governments have had quite a lot of work to do and had their focus directed elsewhere,” Mr Schubert said.

“What we need to do is get airlines, airports, governments at state and federal level around the same table to talk about how Australia is going to reopen.”

International travel is expected to resume once 80 percent of Australians aged 18 and older are fully vaccinated, according to a national plan for reopening.

There would be no restrictions on returning Australians, and the number of students, economic migrants, and refugees would increase.

Australians would be able to travel freely and new travel hubs, such as Singapore, would be considered.

But Mr Schubert said the rules around what travel would look like were unclear.

“We just don’t have the clarity we need to have the confidence to operate,” he said.

Singapore Airlines is operating two flights a day across four Australian airports, with passenger services carrying between 12 and 25 people.

Mr Schubert said more information from the government would allow flights to be reinstated.

“We have the capacity to move very quickly to reinstate operations where demands warrants.”

As a result of the worsening crisis caused by the spread of the Delta variant in Greater Sydney, which has been under lockdown since June 26, the government reduced the entry cap to 3,000 passengers per week at the end of August.

There have been over 78,000 cases of Covid-19 reported in Australia since the outbreak began, and over 1,100 deaths. More than 40% of the population has received a double dose of vaccination.