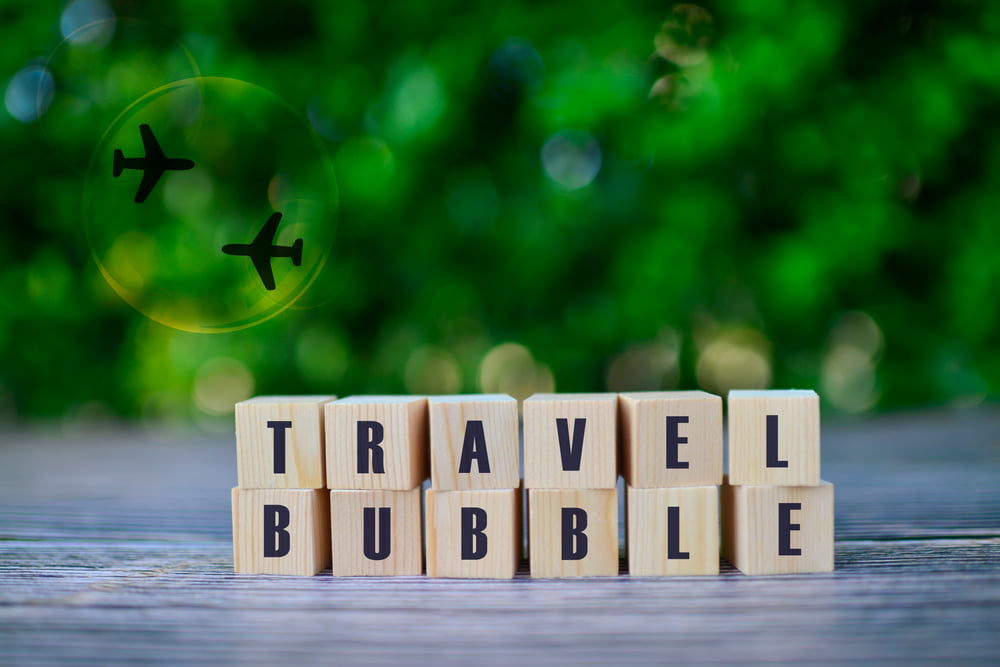 The post Trans-Tasman bubble may reopen next year, but not the same as before appeared first on TD (Travel Daily Media) Travel Daily.

What are the chances of re-inflating the travel bubble now that it has burst with the spike of the Delta variant?

Health experts, as well as politicians, have an opinion on the trans-Tasman bubble.

As Australia’s Covid-19 outbreak worsened, the government halted quarantine-free travel between the countries after 95 days in July.

This week, it downplayed the possibility of the bubble reopening soon, with Covid-19 Response Minister Chris Hipkins saying it would be “unrealistic to expect speedy decisions in the next few weeks.”

According to Professor Shaun Hendy, the “free-flow” of the first trans-Tasman bubble is unlikely to return in the near future.

Hendy proposed quarantine-free travel with states such as Tasmania or Western Australia but said it would necessitate strict border controls within Australia.

He predicted that travel between the countries would resume in early 2022, near the end of New Zealand’s vaccine roll-out.

Even then, Hendy said, requirements could include a vaccine passport, a pre-departure test, and possibly a brief stint in either managed isolation and quarantine (MIQ) or self-isolation upon arrival.

According to Professor Nancy Baxter, an epidemiologist at the University of Melbourne, a full travel bubble would be possible only if both countries were fully vaccinated and accepting of Covid-19 in the community.

“It’s hard to estimate, but perhaps by the beginning of 2022 travel will be more normalised,” Baxter said.

She said if New Zealand’s low Covid rate continued, testing and a shorter quarantine period for travellers from Australian regions with high Covid levels was likely.

“I am not sure what the vaccination percentage will be for New Zealand to consider opening, but there is a lot to lose if they open too soon,” she said.

“In dollar terms it is huge. But it’s very clear how damaging it is to individual business owners. It’s enormous. We are already seeing the impact on communities, especially in some South Island regions.”

Domestic tourism, according to Roberts, is helping to fill some gaps until borders reopen, but much of the industry will not survive long without the international dollar.

In the year preceding the pandemic, 1.5 million Australians crossed the Tasman to visit New Zealand, spending an estimated $2.7 billion. Those visiting friends and family were the most numerous, followed by vacationers and then business travellers.

Roberts said New Zealand could look at how other countries in the Northern Hemisphere are already opening up.

“At some point, New Zealand borders will reopen, and they will almost certainly be on the basis that people have been fully vaccinated.

“In Australia, they’re talking about opening up to some international travel in November. That may be hard to understand from our view, but they are determined to get vaccinated and reopen as early as possible.

“That’s the way the world is going.”

New Zealand’s government has again downplayed any chance of the trans-Tasman bubble resuming when its current suspension ends later this month.

The post Trans-Tasman bubble may reopen next year, but not the same as before appeared first on Travel Daily.