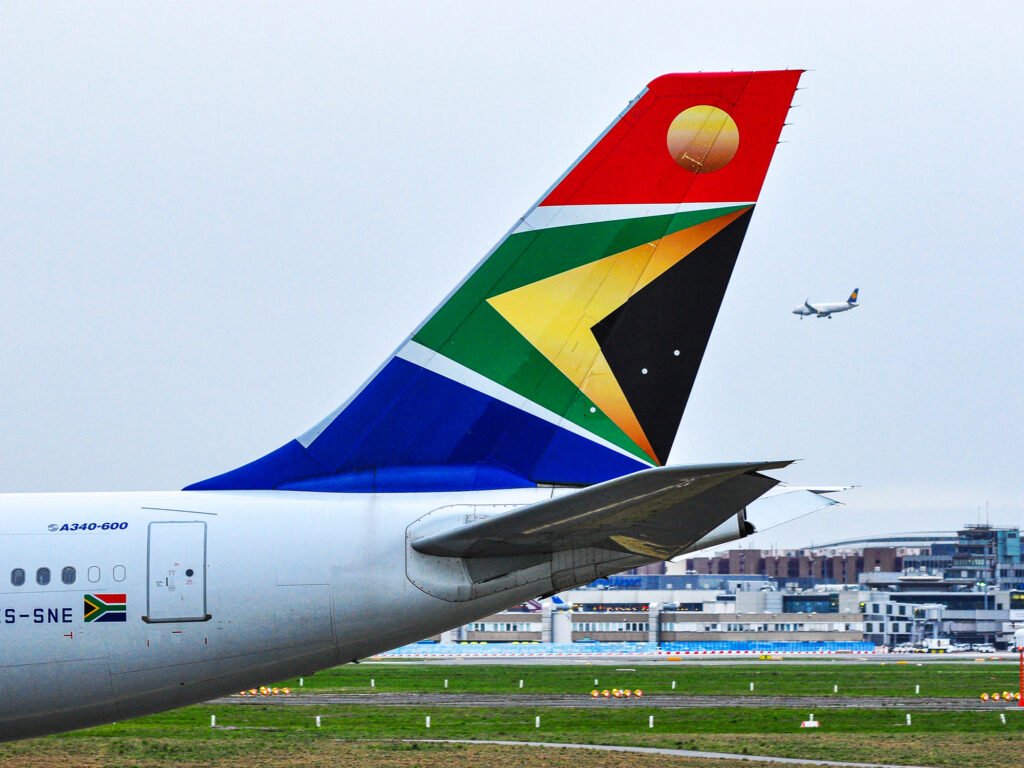 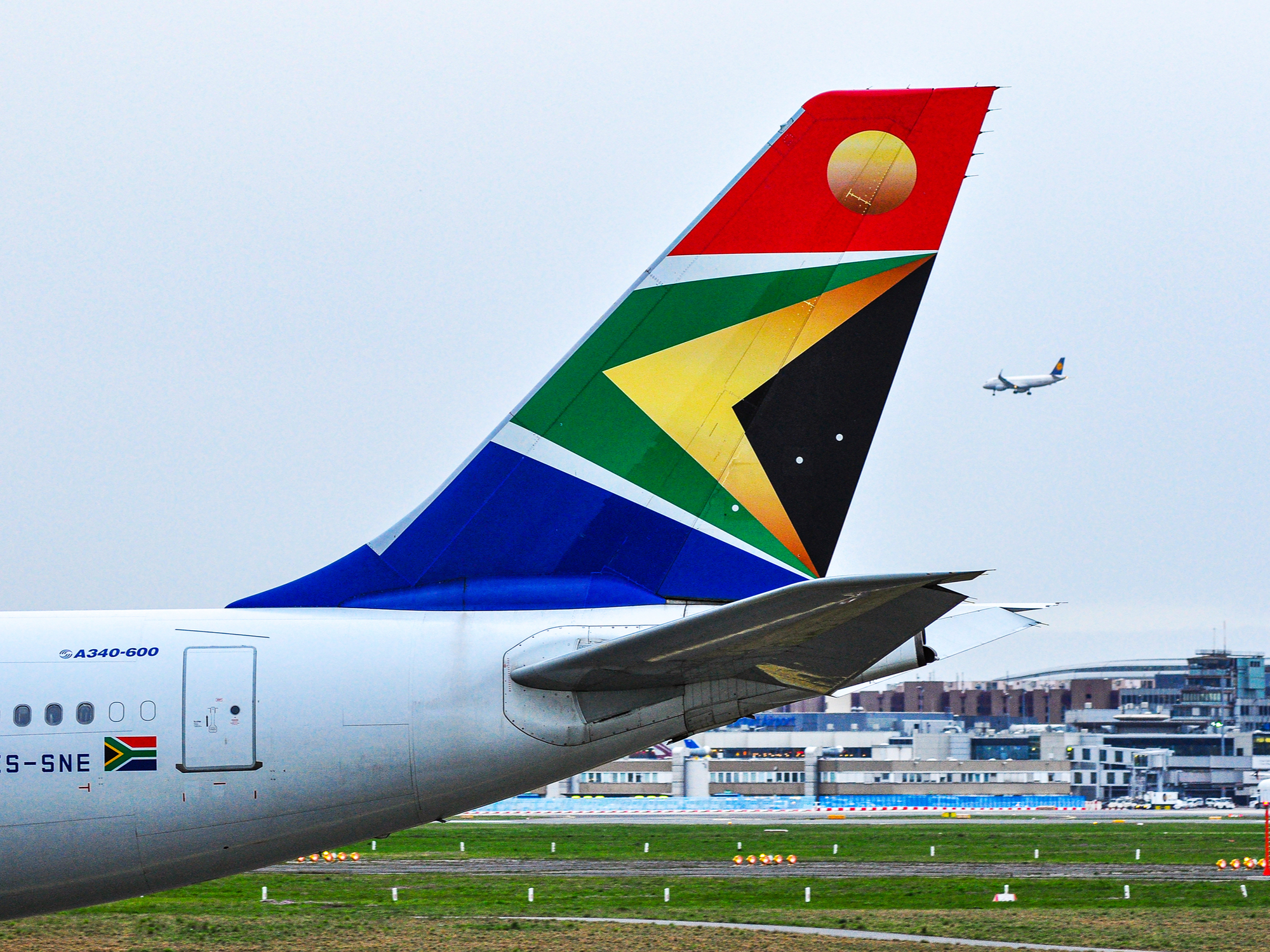 South Africa’s state-owned national carrier South African Airways (SAA) will resume flying between limited destinations from 23 September, a year after it halted operations as it failed to pay its debt.

Last month the government had said that it was selling a 51% stake in the carrier to Takatso consortium, which had committed more than USD 200 million to bring the airline back from the brink and restart operations.

SAA is one of a number of South Africa’s debt-laden state enterprises that have regularly depended on government bailouts. It entered a form of bankruptcy protection in December 2019, but its condition worsened as the COVID-19 pandemic restricted air travel and hurt its minimal cash flows further.

“After months of diligent work, we are delighted that SAA is resuming service,” the airline said on Twitter, quoting interim chief executive Thomas Kgokolo.

Initially, SAA will operate flights from Johannesburg to Cape Town, Accra, Kinshasa, Harare, Lusaka and Maputo, the statement on Twitter said, adding that more destinations will be added to the route network as it ramps up operations in response to market conditions.