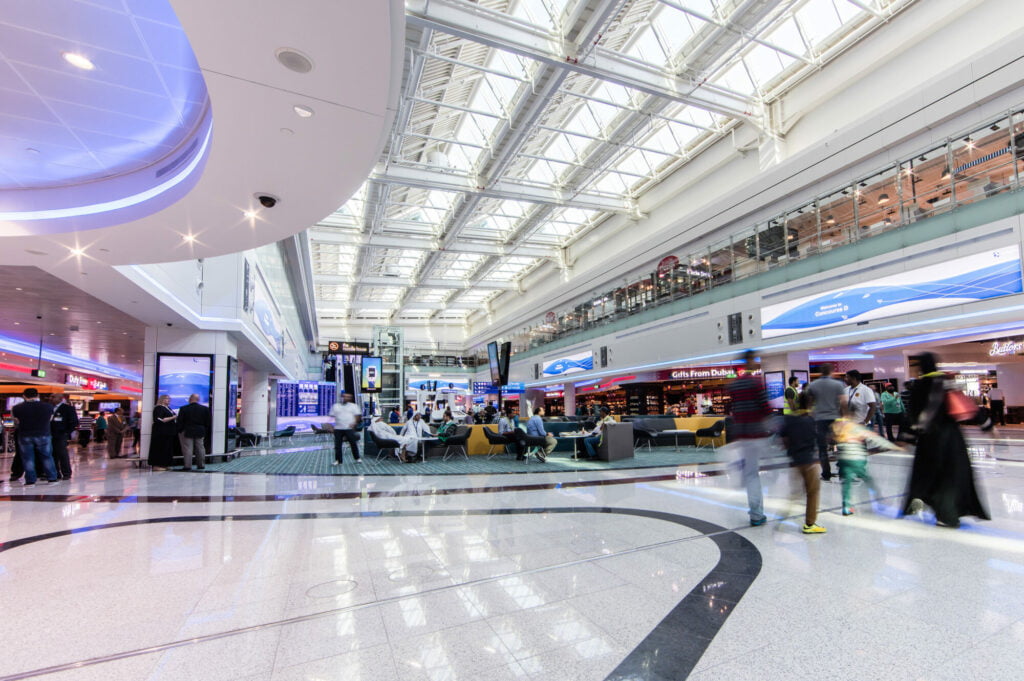 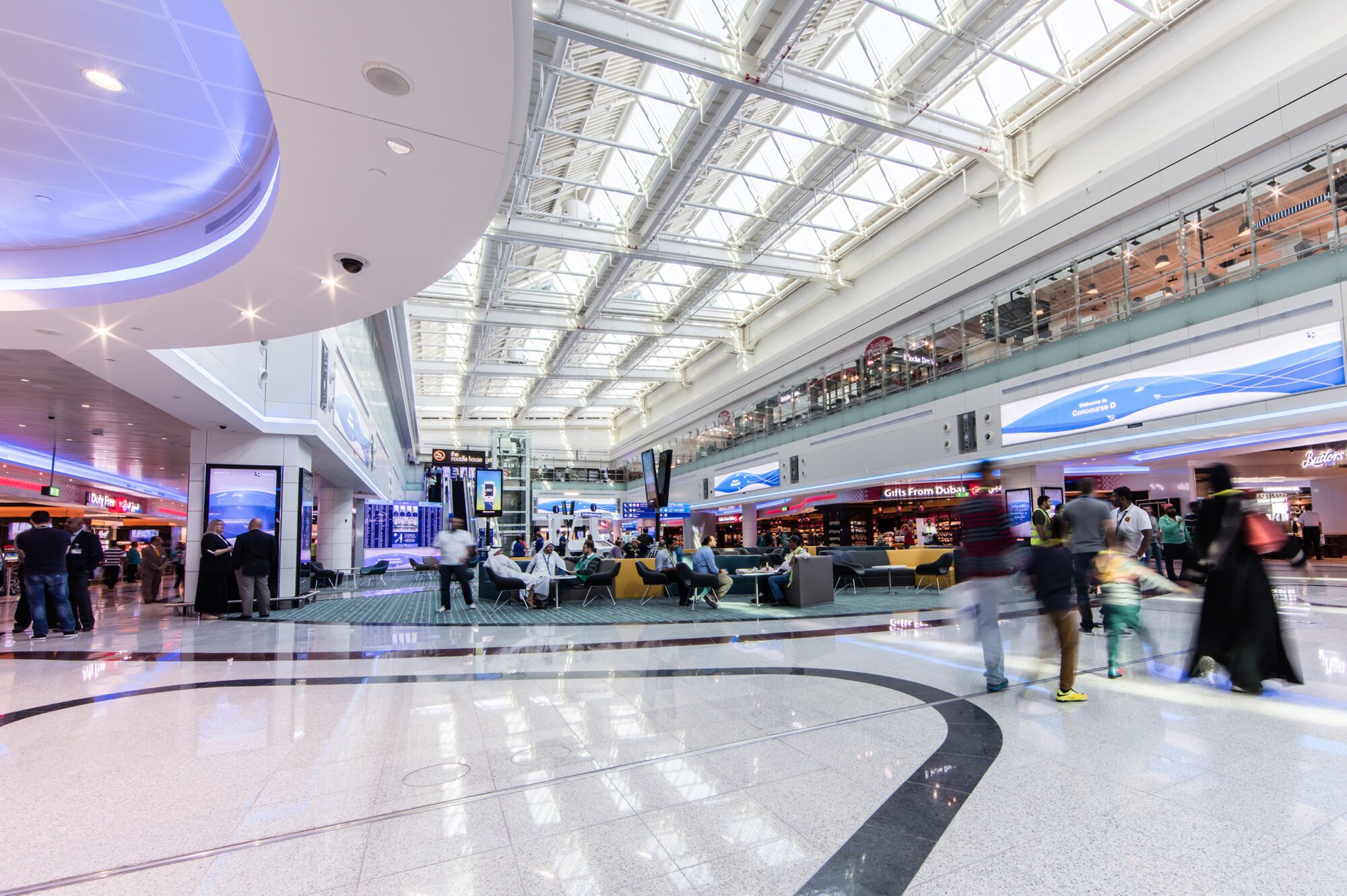 India continued to be Dubai International Airport’s top destination country by traffic volume in the first half of 2021 with passenger numbers exceeding 1.9 million (19 lakh), despite travel restrictions due to Covid-19 affecting its key source markets.

The world’s busiest airport for international travel clocked 10.6 million passengers in the first six months of 2021, Dubai Airports said on Wednesday.as it projected robust growth for Dubai International (DXB) in the second half of the year.

“In anticipation of the robust recovery of global air travel, we started the second half on a high note by re-opening Terminal 1 and Concourse D – the home terminal for our 60 international carriers – after 15 months of hibernation to accommodate the seasonal rush of travellers over the summer holidays,” said Paul Griffiths, CEO of Dubai Airports.

“This was essential to facilitate the continued expansion of the route networks of our home base carriers Emirates and flydubai, whose joint network – currently spanning 168 destinations – continues to grow,” Griffiths said.

India continued to be the Dubai airport’s top destination country by traffic volume in the first half with passenger numbers exceeding 1.9 million, followed by Pakistan with 700,074 customers, Russia with 406,209, and Egypt (401,361), Dubai Airports said in a release.

“We have already witnessed some of our busiest weekends of the year in July, and with major international events such as the Dubai Expo 2020 and Dubai Airshow 2021 lined up for the months ahead, the outlook for 2021 in terms of passenger numbers looks very promising,” Griffiths said.

The post This is how India is still leading Dubai Airport’s passenger traffic recovery appeared first on Travel Daily.