August is knocking down our collective doors right now which means its time to start planning your movie marathons! Several new Netflix movies will be arriving to the streaming service next month, including a feature starring Mark Wahlberg and Kevin Hart, a movie musical and more.

July was a relatively quiet month for Netflix movies beyond The Gray Man with Persuasion failing to make much of a splash. But looking ahead to August, we can’t wait to watch Jamie Foxx hunt vampires in Day Shift or to see Lili Reinhart star in a sweet drama.

Below we’ll take a closer look at some of the Netflix movies that you absolutely cannot miss in August, and a few that you can probably skip. 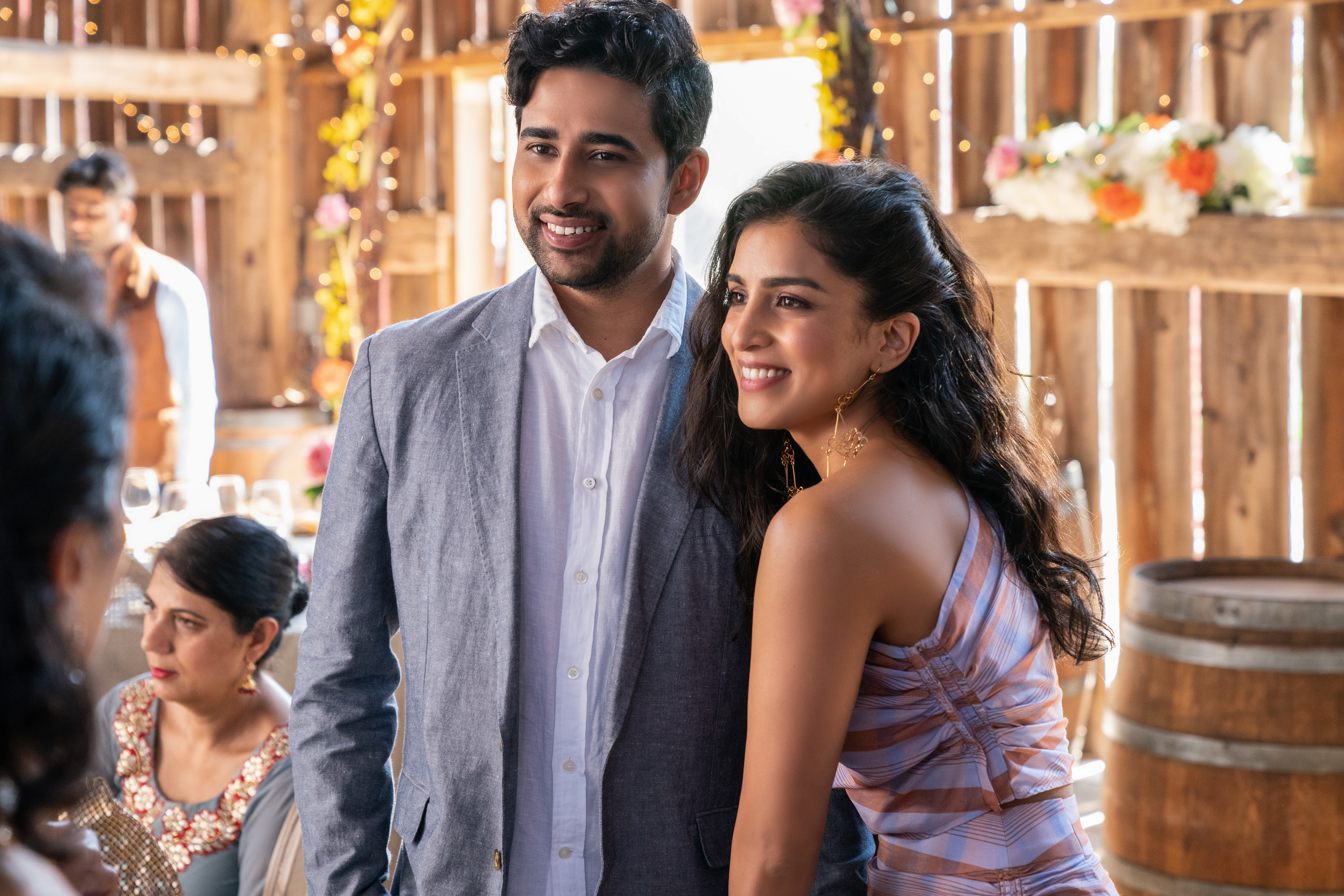 Watch! Fake dating trope? We’re listening. Wedding Season is one of several new romantic films coming to Netflix this season as part of the streamer’s “summer of love.”

Start August with a swoonworthy flick starring Suraj Sharma and Pallavi Sharda as two singles scheming to get their parents’ off their backs during wedding season by pretending to date. But what happens when those fake sparks turn real? Watch Wedding Season on August 4.

Watch! Jamie Foxx, Snoop Dogg and Dave Franco all star in this action-packed vampire thriller coming to Netflix on August 12. Foxx plays a hard-working blue-collar dad striving to provide a good life for his family. He masquerades as the owner of a pool-cleaning company, while in reality, he actually hunts and kills vampires for a living. 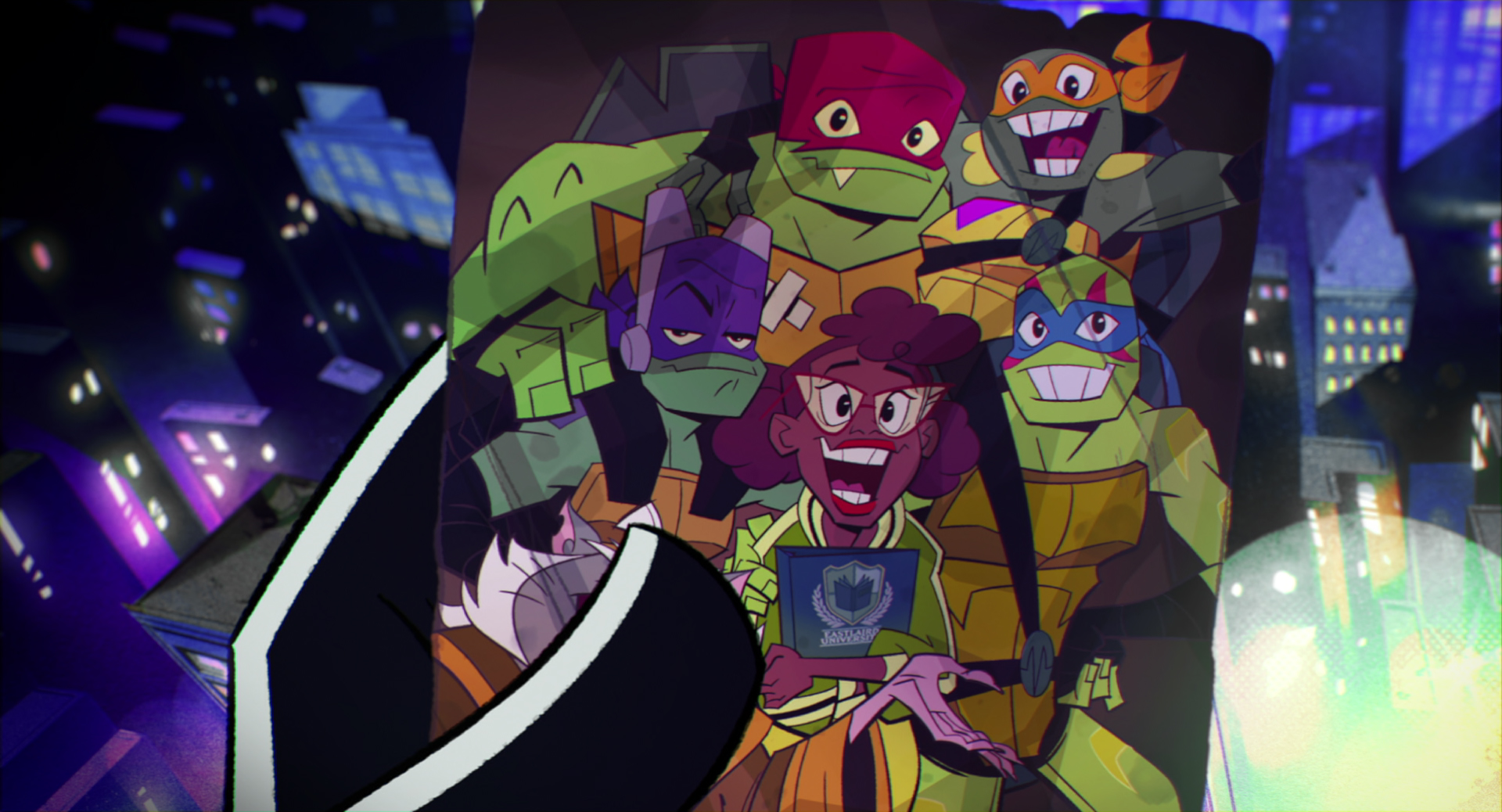 Rise of the Teenage Mutant Ninja Turtles: The Movie

Skip! Don’t hate me for saying skip, I swear I’m not a ninja turtle hater! If you’re a fan of these movies or  you have kids who are, you’ll definitely want to check this one out, but those who aren’t super familiar or nostalgic for these pizza-loving reptiles can skip this one.

Here’s the logline from Netflix: “The teen turtles and their mystic ninja powers are put to the ultimate test when ruthless creatures from another universe look to unleash extreme chaos,” premiering August 5!

Watch! If you love movie musicals then 13: The Musical should certainly be on your radar. The new film stars Josh Peck, Rhea Perlman and Debra Messing in a heartwarming story about a 12-year-old navigating his parent’s divorce while trying to throw the best bar mitzvah ever.

The movie is based on the popular Broadway musical which is notable because it featured the professional debuts of Ariana Grande and Elizabeth Gillies, who later went on to co-star in Nickelodeon’s Victorious. The film debuts on August 12.

Watch! Still lamenting the loss of NBC series Ordinary Joe? Look Both Ways might be the cure you’re looking for.

Premiering on August 17, Look Both Ways stars Riverdale actress Lili Reinhart as a college grad who finds her life splitting into two parallel realities that showcase two ways her life could go dependent on a the results of a pregnancy test. 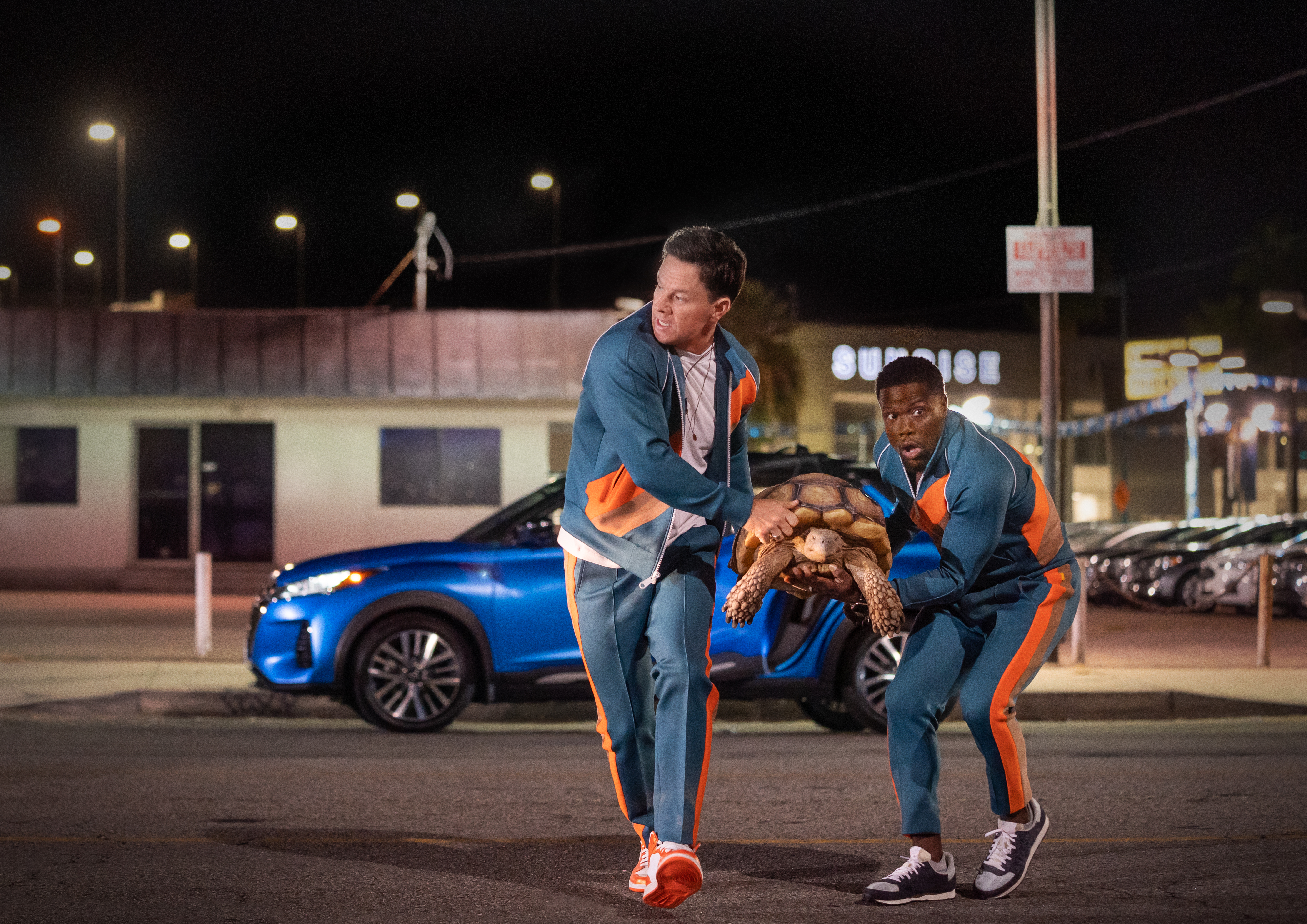 Skip! Those who love Mark Wahlberg and/or Kevin Hart movies will surely delight in watching a buddy-comedy starring the two of them, but if you’re not a fan then I don’t think this film is going to suddenly change your mind. Hart and Wahlberg play a pair of friends who reconnect during a quiet weekend when the kids are away on a wild weekend that nearly upends their lives. Me Time premieres on August 26.

Which Netflix movies coming out in August are you most looking forward to watching?