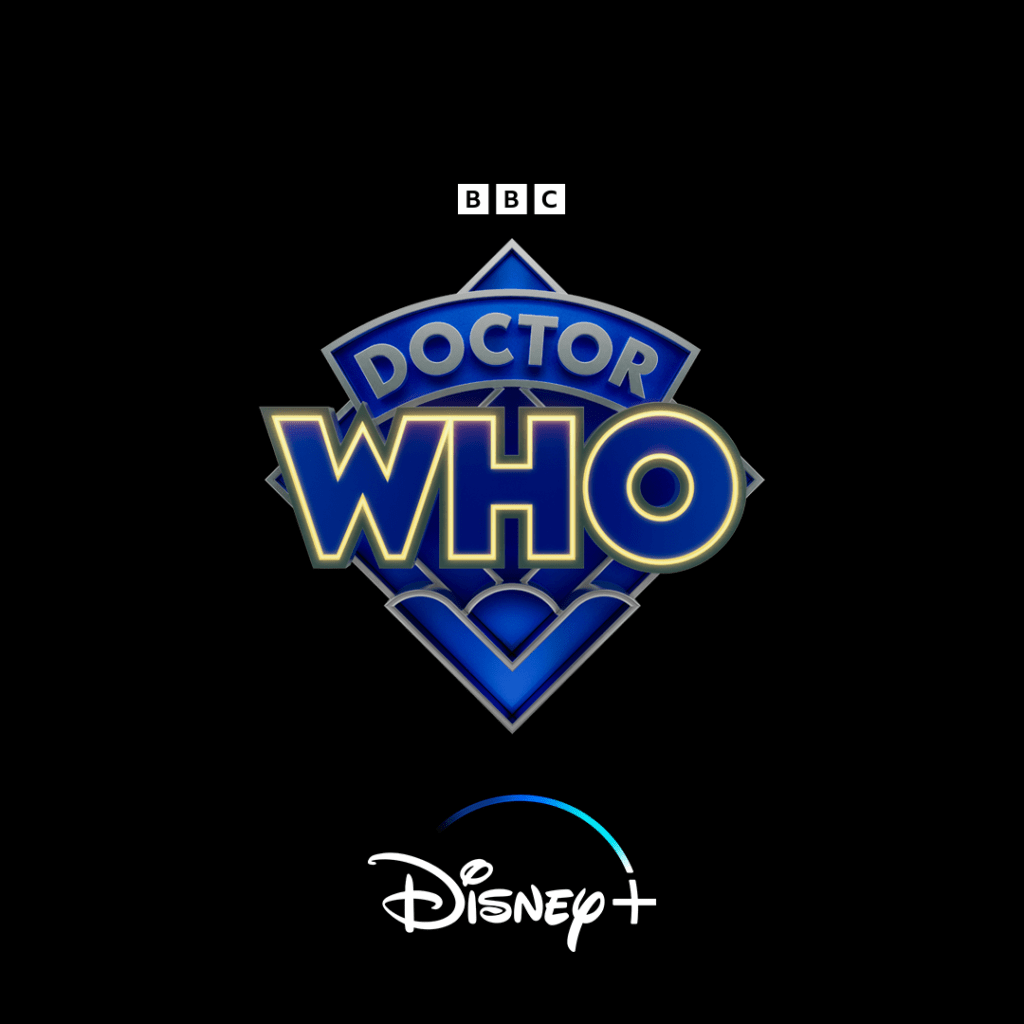 Following the recent premiere of Jodie Whittaker’s final Doctor Who special, BBC has officially announced its partnership with Disney Branded Television for the international streaming rights for the upcoming seasons of the iconic sci-fi series. It has been confirmed that Disney+ will now be the exclusive home for new seasons of Doctor Who outside of the UK and Ireland.

The announcement also came alongside the release of the show’s brand new logo, which diehard fans will notice is a callback to one of the show’s classic logo designs during the early 70s.

As part of the show’s 60th anniversary celebration, the new episodes will premiere on the BBC and Disney+ beginning in November 2023 for fans all over the world. It has been recently revealed that Doctor Who vet David Tennant is returning for three new special episodes as the Fourteenth Doctor. Afterward, Ncuti Gatwa will officially take over the role as the Fifteenth Doctor of the series.

“I love this show, and this is the best of both worlds — with the vision and joy of the BBC and Disney+ together we can launch the TARDIS all around the planet, reaching a new generation of fans while keeping our traditional home firmly on the BBC in the UK,” showrunner Russell T. Davies said in a statement.

BBC’s Chief Content Officer Charlotte Moore added, “We are thrilled to announce this exciting global partnership with Disney who are the perfect partners to bring this very British show to the rest of the world. Russell T Davies’ vision for Doctor Who has always been out of this world and we are committed to ensuring that audiences across the globe get the opportunity to enjoy the Doctor’s epic adventures with the scale and ambition that they deserve. Joining forces with Disney will elevate the show to even greater heights and reach new audiences so it’s an extremely exciting time for fans in the UK and across the world.”

The upcoming fourteenth season of Doctor Who, which hails from showrunner Russell T. Davies, will be Gatwa’s first major TV project as the titular lead. He will officially become the first-ever Black actor to portray the iconic character in the history of the franchise. The show will be produced in Wales by Bad Wolf with BBC Studios Production.

Doctor Who Season 13 was written and executive produced by Chris Chibnall, who is also serving as the showrunner. He is also expected to exit the series along with Whitaker after Season 13 and the three 2022 specials. He will then be succeeded by returning executive producer and showrunner Russell T. Davies.