After the Oscar-nominated actress drew criticism for wearing a sheer gown to the Valentino Haute Couture show in Rome earlier this week, she took to Instagram to defend her bold style choice.

“Listen, I knew when I wore that incredible Valentino dress that there was no way there wouldn’t be a commentary on it,” she began her lengthy message on July 10, along with photos of the controversial look. “Whether it be negative or positive, we all knew what we were doing.”

Florence, 24, admitted she was excited to wear the hot pink tulle dress—which was created in the signature shade of the label’s creative director Pierpaolo Piccioli—and “not a wink” of her was nervous in doing so.

“What’s been interesting to watch and witness is just how easy it is for men to totally destroy a woman’s body, publicly, proudly, for everyone to see,” she continued. “It isn’t the first time and certainly won’t be the last time a woman will hear what’s wrong with her body by a crowd of strangers, what’s worrying is just how vulgar some of you men can be.”

Brushing off the harsh critiques, the Little Women star said she has long “come to terms with the intricacies of” her body and has learned to be happy with the “flaws” others point out.

“So many of you wanted to aggressively let me know how disappointed you were by my ‘tiny t–s’, or how I should be embarrassed by being so ‘flat chested,’ she said. “I’ve lived in my body for a long time. I’m fully aware of my breast size and am not scared of it.” 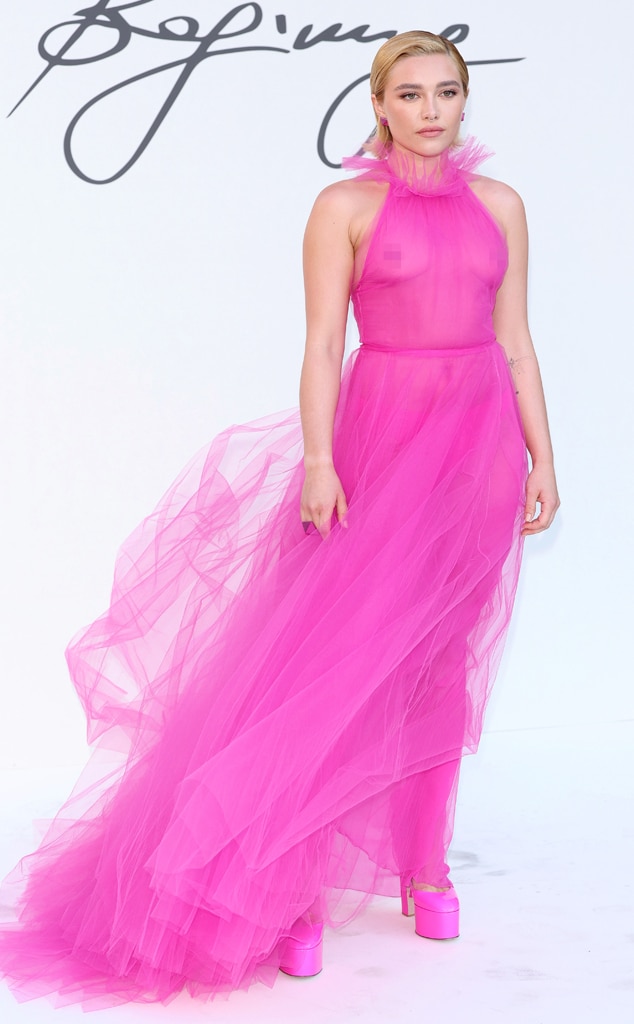 Florence also contemplated why some many individuals are “scared of breasts” and considers herself “grateful” for growing up in “a household with very strong, powerful, curvy women.”

“We were raised to find power in the creases of our body,” she shared. “To be loud about being comfortable. It has always been my mission in this industry to say ‘f–k it and f–k that’ whenever anyone expects my body to morph into an opinion of what’s hot or sexually attractive.”

She added, “I wore that dress because I know.”

The actress wrapped up her message by challenging her critics to “grow up” and ask themselves why it is so easy for them to be loudly and publicly abusive towards women in 2022. 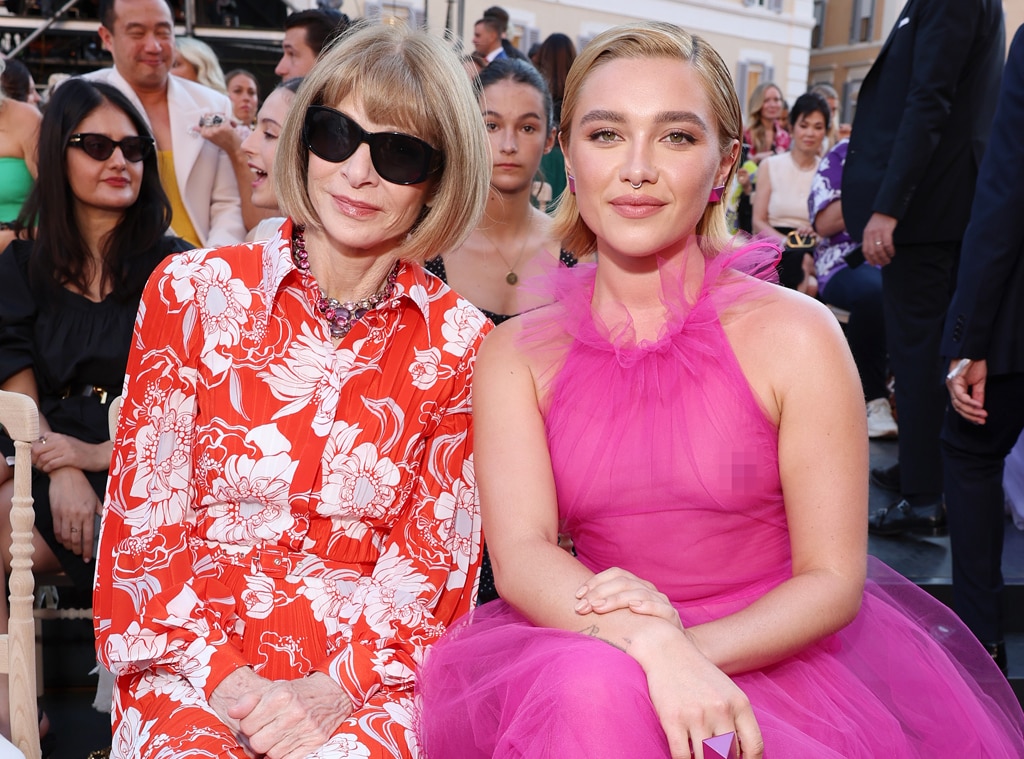 “Respect people. Respect bodies. Respect all women. Respect humans,” she concluded. “Life will get a whole lot easier, I promise. And all because of two cute little nipples.”