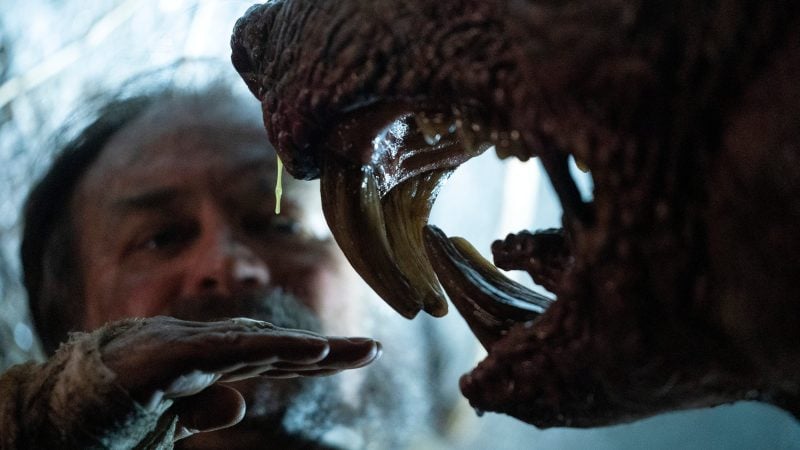 Guillermo del Toro’s Cabinet of Curiosities release date is upon us.

In a matter of hours, Netflix will release the highly-anticipated anthology series created by Oscar-winning filmmaker Guillermo del Toro. Here is when to watch the series.

Netflix set the Guillermo del Toro’s Cabinet of Curiosities release date at 3 a.m. ET/12 a.m. PT on Tuesday, October 25. The streaming service will debut the first two episodes at once and is preparing a four-day event that will see two episodes premiering each day. The final two installments will hit Netflix on Friday, October 28. The series — formerly titled Guillermo del Toro Presents 10 After Midnight — is a live-action genre-defining and chilling collection of different stories. Del Toro is executive producing and also serving as a co-showrunner.

The series is a collection of unprecedented and genre-defining stories meant to challenge our traditional notions of horror. From macabre to magical, gothic to grotesque or classically creepy, these eight equally sophisticated and sinister tales (including two original works by del Toro) will be brought to life by a team of writers and directors personally chosen by del Toro.