The songstress, 22, collaborated with Death Cab for Cutie singer Benjamin Gibbard for the track, which she said gave her “more understanding” about relationships.

“[Benjamin and I] talked about past relationships, failed relationships, our parents’ relationships and relationships that have lasted forever,” Noah shared in a press release. “He told me his dad has a saying: ‘You have to wake up and choose to love someone every day,’ and it sparked this conversational song about the twilight of a relationship and the reluctance to admit that something has run its course.” 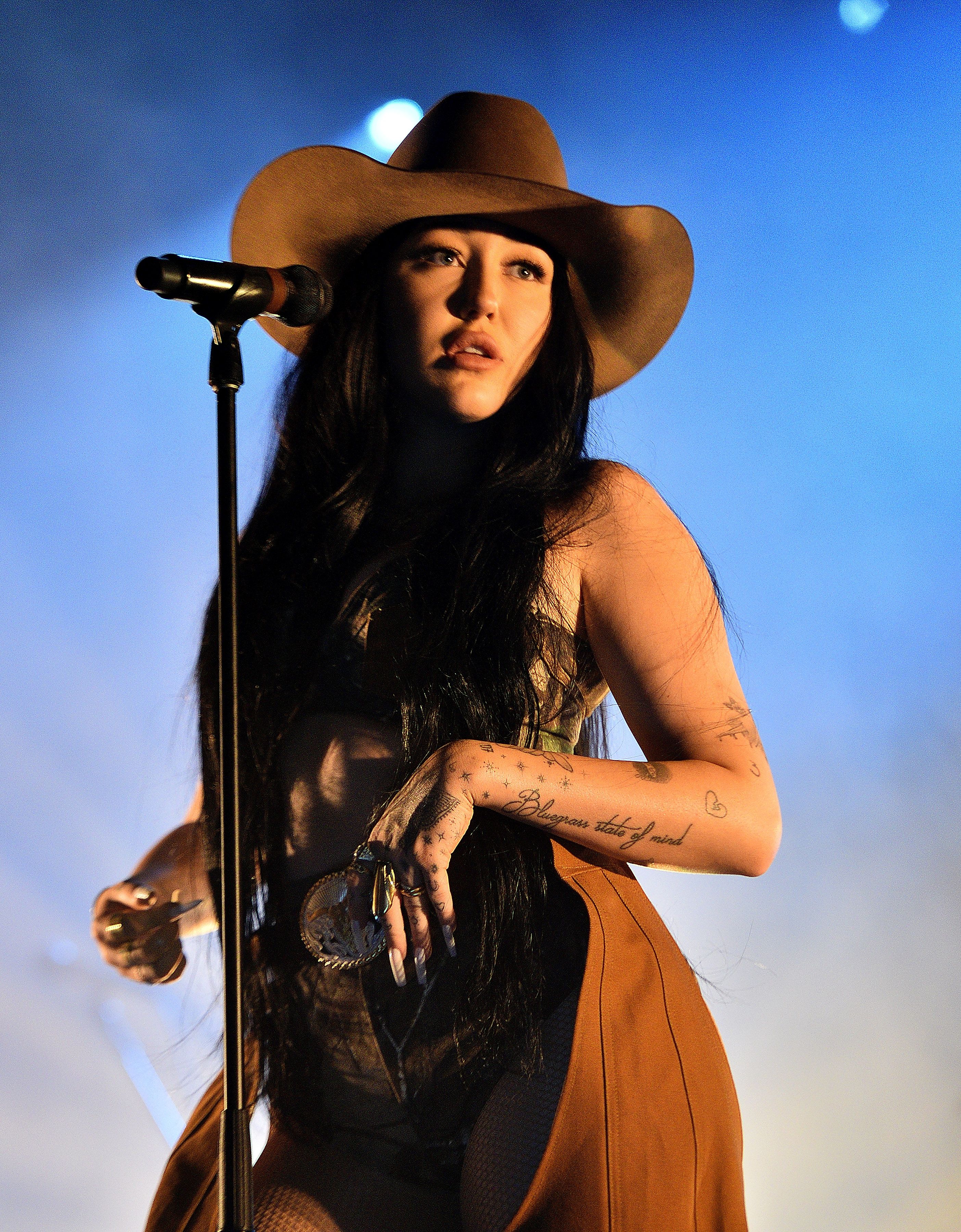 She added, “I relate to that in many ways, not only with me, but also just with my parents’ relationship.”

The “Every Beginning Ends” lyrics refer to a long-term love that has come to an end.

“You have to wake up every morning / And choose to love someone / But I’m finding that harder the more that I’m falling out of love with you,” the pair sings on the track. “You used to kiss me without a reason / No one’s madе me laugh like you do / We had somе good times, didn’t we, honey? / Now every beginning is ending with you.”

Tish, 55, filed for divorce from the “Achy Breaky Heart” singer, 61, for the third time on April 6 in Williamson County, Tennessee. At the time, Us Weekly confirmed that she cited “irreconcilable differences” as the reason for their split. The filing also claimed that the former couple lived in separate houses and have not “cohabited as man and wife for a continuous period of more than two years.”

They shared that the split is “not with sadness, but with love in our hearts,” in a joint statement shared with People. “We have grown up together, raised a family we can be so proud of, and it is now time to create our own paths,” the duo added.

“We will always be family and look forward to a continued and loving shared experience as friends and parents,” the statement continued. “We have not come to this decision lightly or quickly but with so much going on in the world, we wanted to provide some clarity and closure, so we can remain focused on what is important.”

Tish and Billy Ray officially tied the knot in December 1993. Over the years, they have welcomed five kids together — Brandi, 35, Trace, 33, Miley, 29, Braison, 28, and Noah. Prior to this most recent divorce filing, Billy Ray filed for divorce in October 2010 before dropping the papers in March 2011. Then, Tish filed her own papers in June 2013, but they reconciled shortly thereafter.