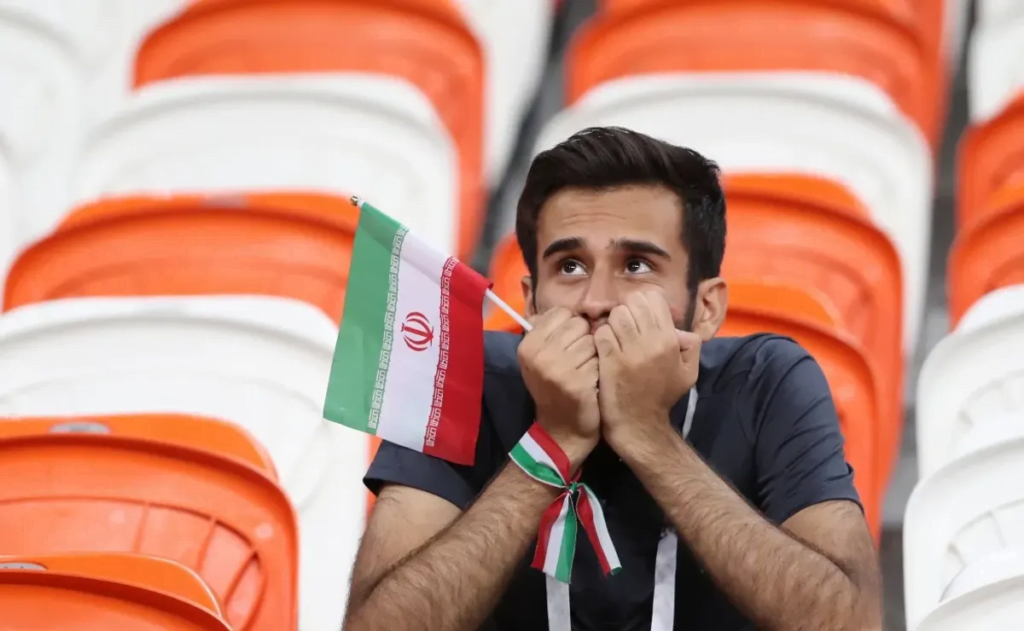 FIFA has received a letter requesting a ban for Iran from the upcoming World Cup in Qatar. The appeal has even come from a group inside of the Middle Eastern country.

The group, through a law firm based in Spain, asked FIFA president Gianni Infantino to suspend the country because of a “deeply unpalatable” situation inside Iran for women. They also say that men are not even safe inside the country either.

“Iran’s brutality and belligerence towards its own people has reached a tipping point, demanding an unequivocal and firm dissociation from the footballing and sports world,” read the statement. “FIFA’s historical abstinence from political quagmires has often been tolerated when these situations do not metastasize into the footballing sphere.”

“The situation for women in Iran is deeply unpalatable in the broader political and socio-economic framework. Tragically, the same evils and wrongs are perpetuated within the football sphere, effectively meaning that football, which should be a safe place for everyone, is not a safe space for women or even men.”

“Women have been consistently denied access to stadia across the country and systematically excluded from the football ecosystem in Iran, which sharply contradicts FIFA’s values and statutes.”

Ban requested for Iran at the World Cup

FIFA rules claim that teams cannot exclude any minority group from attending games. Also, FIFA states governments cannot run that state’s soccer federation. Despite these rules, FIFA has not yet made a decision on the issue.

The governing body of the sport has even previously claimed that they realize their responsibility on these issues. In a statement, FIFA said they “will send a clear message that discrimination is not be tolerated in any form.”

FIFA has come under pressure for months to block Iran from the tournament. Open Stadiums, a rights protection group, has also previously called on a ban as well.

Currently, Iran faces the USMNT on Nov. 29 in its group stage finale. It would potentially be the final group stage match for both teams at the World Cup.