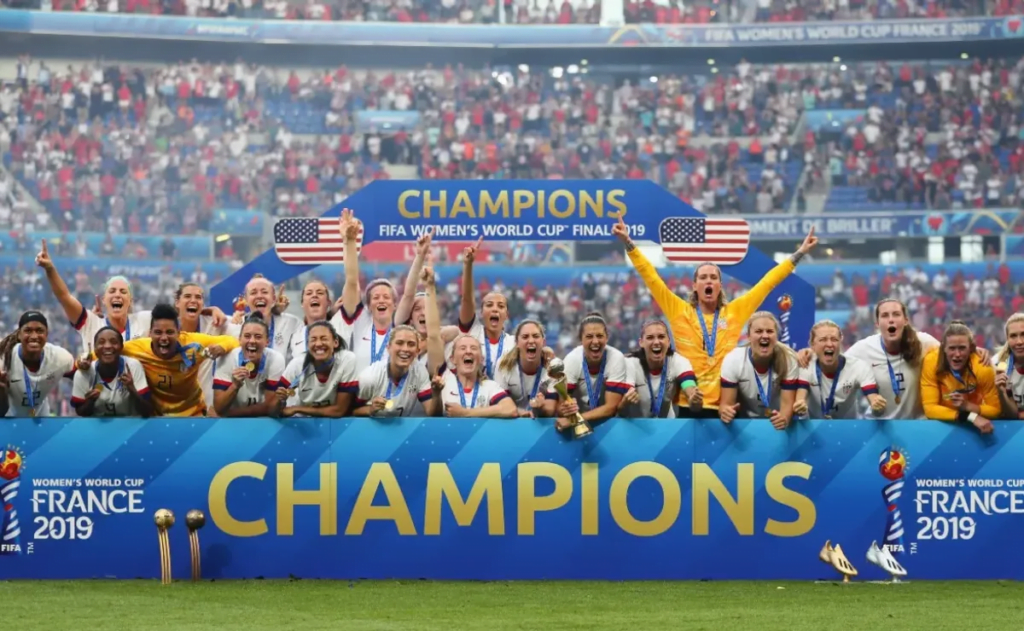 FOX Sports announced plans to broadcast the draw for the 2023 Women’s World Cup. Because the tournament will be played in Australia and New Zealand next summer, the draw will be airing live at an unusual time for American viewers.

FS1 will broadcast the draw from Auckland on Saturday, October 22nd at 2:00AM (ET)/Friday, October, 21st at 11:00PM (PT). The sports channel will air the draw in its entirety, as well as the pre-and-post show events.

Despite losing their last two matches, the United States women’s national team is still the top-ranked team in the FIFA rankings. American fans will be able to find out which group their team will be placed in during the broadcast. Along with the group, the draw will also fill out the entire group stage bracket of the tournament.

The USWNT enters the 2023 version of the competition as reigning back-to-back World Cup champions. By the time the tournament starts, it will have been 12 years since the USWNT last failed to win the World Cup.

FOX currently holds the English-language broadcasting rights to the 2023 Women’s World Cup here in the United States. Despite this, lead host John Strong will be calling the games from network studios in Los Angeles. He will be joined by analysts Aly Wagner and Leslie Osborne.

Nevertheless, Stu Holden is set to be on location in Australia and New Zealand throughout the tournament. Alexi Lalas and former USWNT star Carli Lloyd will be in attendance for the draw.