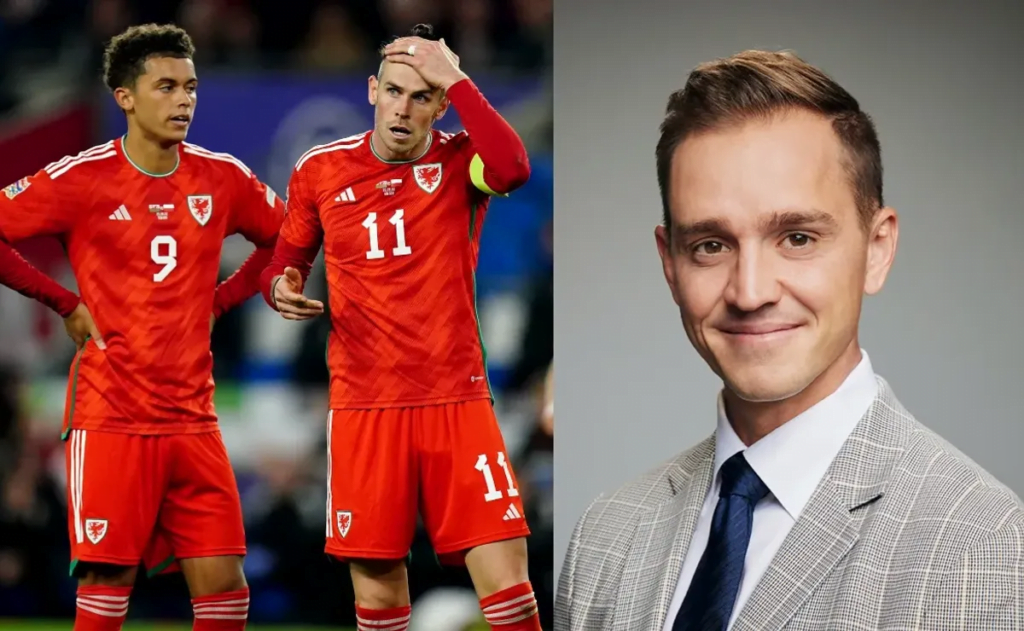 FOX Sports soccer analyst Stu Holden claims that Wales are the weakest team in Group B of the upcoming World Cup. The United States men’s national team feature in the group alongside Wales, England, and Iran.

Speaking on The Athletic ‘COPA with Felipe Cardenas,’ Holden said that he hasn’t been too impressed with Wales. “Wales have looked OK in those games. But I covered a couple of them,” Holden said. “I wouldn’t say they looked great.”

“And, it’s not a team that I watched and was like ‘Oh man. This is going to be a hard game for the US.’ It’s not a knockout, 100% win. But, it’s a game that I think we should go in a and expect to win. I think Wales are still the weakest team in the group when you think about it.”

Stu Holden deems Wales the weakest of Group B

The former USMNT midfielder also emphasized the importance of the opening match of the World Cup. The US plays Wales in their first group stage game of the tournament. “That game, I think, decides US’s fate,” Holden said.

“First game in the World Cup, historically, will tell you if you lose that game, your chances of advancing are, you know it’s night and day. I think it goes from like 80% down to like 10-15%.”

“So it shows you how important that first game will be to get even just a point, if not a win out of that against Wales. And if you win that, I think your chances of getting through [the group stage] are huge.”

Wales are currently 19th in the FIFA world rankings at the moment. This is just one spot better than Iran. England and the USMNT, the two favorites to qualify for the knockout phase, are ranked fifth and 16th respectively.