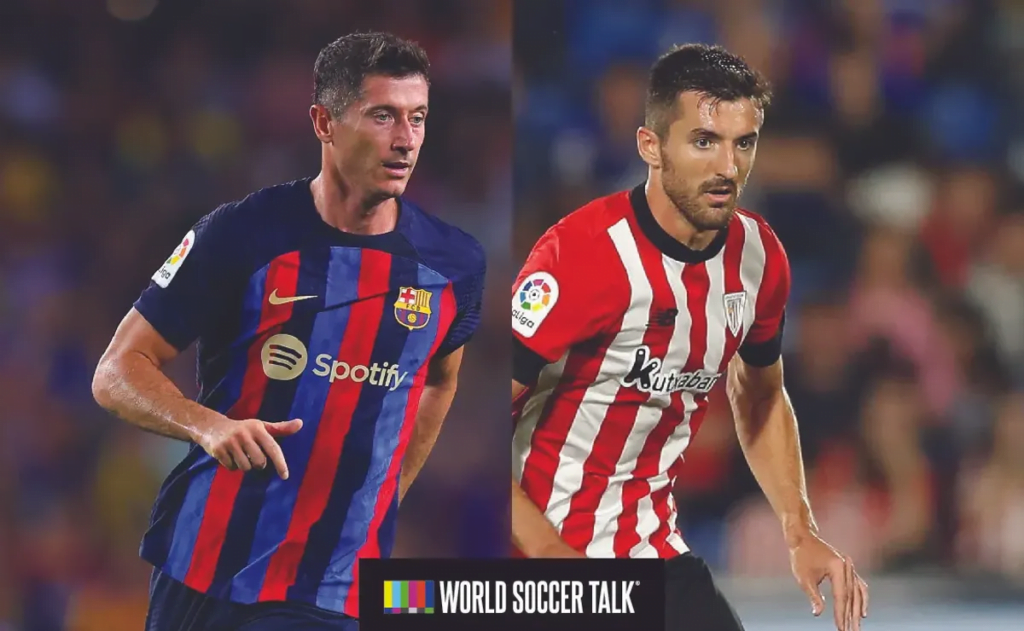 Here are all of the details of where you can watch FC Barcelona vs. Athletic Club Bilbao on US television and via legal streaming:

With ESPN+, you can watch FC Barcelona vs. Athletic Club Bilbao and tons more LaLiga games. With the legal streaming service, you can watch the game on your computer, Apple, Android, and Amazon Fire devices, Roku, Samsung Smart TV, Chromecast, PlayStation 4, PlayStation 5, Xbox One, Xbox Series X, and Oculus Go.

Even better, ESPN is now offering The Disney Bundle that includes ESPN+, Hulu and Disney+ for only $13.99 per month. Not only do you get all of the soccer with ESPN+, but you also get hit movies and TV shows with Hulu AND you get Disney+ that features Star Wars, Marvel movies, Disney movies and shows, films from Pixar and feature documentaries from National Geographic.

In addition to all of the soccer coverage, ESPN+ also includes UFC, MLB, MLS, NHL, select PGA TOUR golf, Top Rank Boxing, cricket and Grand Slam tennis from Wimbledon to the US Open and Australian Open. Plus you get instant access to your favorite college sports like football, basketball, lacrosse, softball and more.