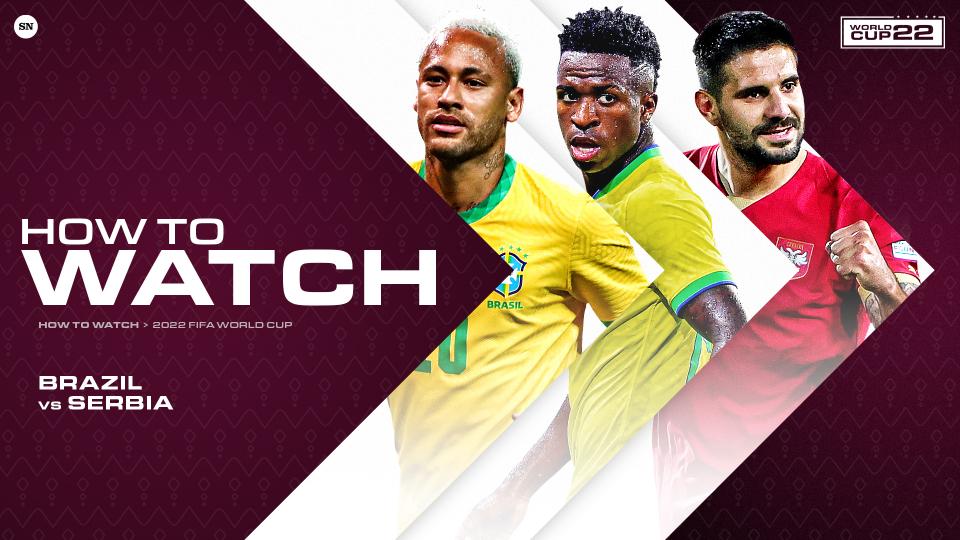 As one of the tournament favourites, Brazil will be determined to get off to a winning start at the World Cup when they take on Serbia on Thursday.

With the likes of Neymar, Casemiro, Fred, Thiago Silva and Alisson in their ranks, the Selecao are looking strong heading into their first game of the competition.

But Tite’s men begin with a tough test against a stubborn Serbia side who finished top of their qualifying group ahead of Portugal and were excellent in the UEFA Nations League this year. 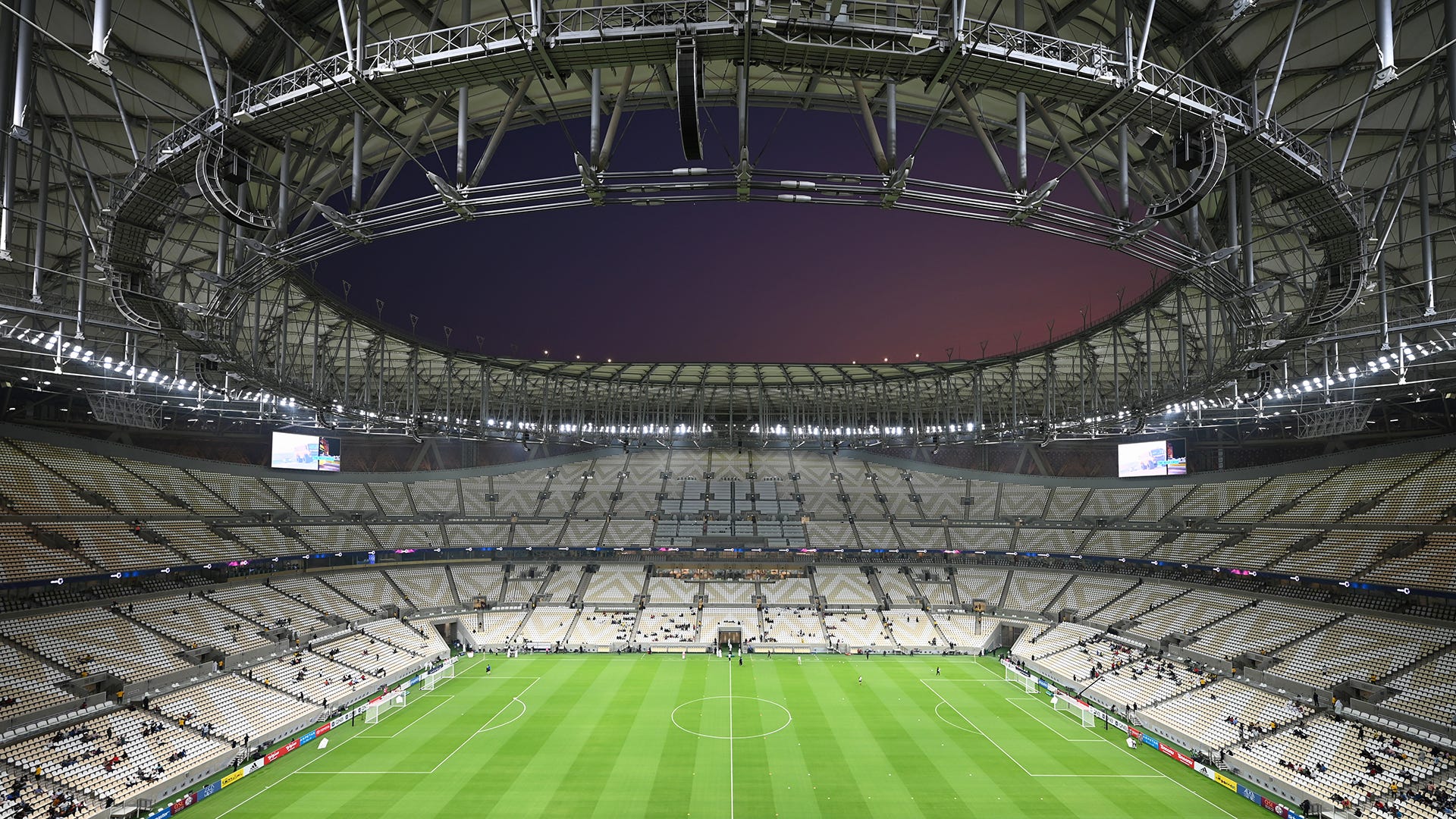 Brazil are the natural favourites to get the win in their first game of the World Cup, with bet365 offering odds of 1/2 (1.50) for them to get three points against Serbia.

Serbia’s Aleksandar Mitrovic has been in fine form in the Premier League and is their lowest-priced player to break the deadlock at 15/2 (8.50).

It has been 20 years since Brazil last lifted the World Cup trophy and this year is seen as one of their best chances to claim the crown once again since then.

The South Americans are in excellent form heading into this game, too, having gone 15 games without defeat.

But Serbia will be no pushovers for Tite’s men, given they are looking good as well. After finishing top of their qualifying group, Dragan Stojkovic’s team had an excellent Nations League campaign, losing just one of their six matches.

With the likes of Mitrovic and Dusan Vlahovic in their ranks, they will be able to threaten most teams in this competition.

Brazil vs Serbia tips and predictions

These teams have plenty of attacking talent to give them a chance against the strongest teams in the competition, so backing both teams to score at 4/5 (1.80) may be worth a bet. Otherwise, over 2.5 goals at 8/11 (1.73) looks appealing.