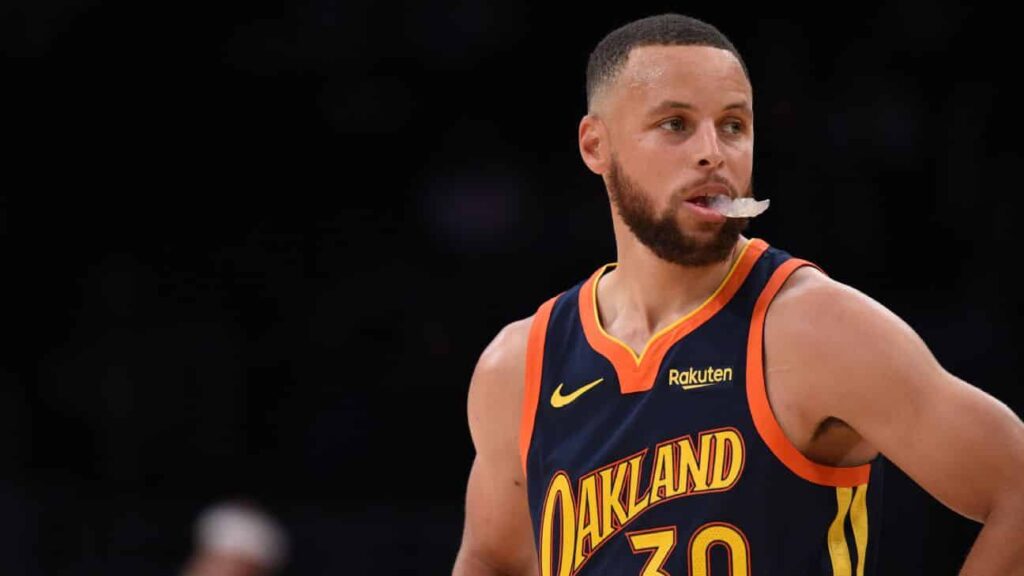 The greatest Warrior of all time is staying in The Bay for at least another four years. First reported by Marc Stein, Stephen Curry and the Golden State Warriors will soon be agreeing to a four-year extension worth $215 million.

Steph Curry is coming off one of the greatest years of his career this past season. That is quite impressive considering the fact that Curry was the first-ever unanimous MVP in the 2016 NBA season. Steph Curry did it all without his running mate Klay Thompson. Injuries and inconsistent play plagued the Warriors all year. This made it all the more impressive the things Curry was doing on a nightly basis.

Steph Curry poured in 32 points per game including 5.3 threes per game. Winning his second career scoring title, if Curry played a full 82 game season he would have shattered his previous three-point season record. This season also included notching his career-high with 62 points against the Portland Trail Blazers.

Stephen Curry is the heart and soul of the Warriors organization. Being at the top of his game still at the age of 33 made it apparent the Warriors must extend him.

Like mentioned before, Curry and the Golden State Warriors are set to agree on a massive extension. To Warriors fans, this doesn’t come as a surprise. However, there was a growing buzz around the league that Curry might not sign an extension and test free agency next year.

Teammate Draymond Green was very vocal about the frustrations he had with management this past season. He felt as if the front office did not put enough pieces around Curry and Green to succeed. The trio of Thompson, Green, and Curry isn’t getting any younger and the window for championships is slowly closing.

In what seems to be a league that now lacks loyalty. It is a nice change of pace to see a face of the league choose loyalty over a super team. Curry has had his fair share of super teams in the past. But, it’s a testament to his loyalty to remain in the Bay Area when Curry could jump ship and try to win another ring somewhere else.

This is a great start to the Golden State Warriors important off-season. With free agency in the NBA starting tonight, this is a great time to announce the extension. The Warriors have their eyes on a number of different veteran players. Knowing that Curry will be here for the future, should help the appeal to play in Golden State.

The Golden State Warriors also added two new draft picks last Thursday Night. There were rumors circulating the desire to trade these picks and other pieces for another all-star. However, when teams seemed uninterested, the Warriors went ahead with picks 7 and 14. Drafting Jonathan Kuminga and Moses Moody. Two athletic wings that can stretch the floor is exactly what the Warriors need.

Steph Curry doesn’t look to be slowing down anytime soon. With the NBA as exciting as it’s ever been, look for the Golden State Warriors to be a powerhouse once again.