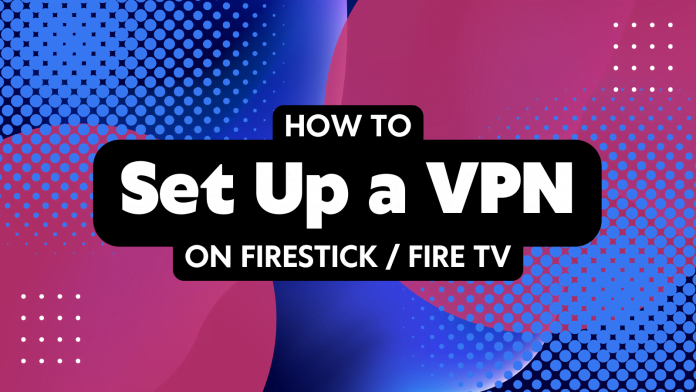 Owners of Amazon’s Fire TV devices are in luck when it comes to VPNs. That’s because most VPNs come with native Fire OS apps, which means you can set up a VPN on your Firestick and Fire TV in a matter of minutes – even if you have never used a VPN before.

More precisely, 2 methods exist to get a VPN on your Firestick / Fire TV. You can use Amazon’s App Store, which is the easiest method available. Or, you can sideload a VPN, which is handy if your chosen VPN hasn’t listed its app on Amazon’s App Store.

No matter which path you pick, the result will be the same. You’ll end up with a fully-featured VPN app on your Fire OS streaming device, allowing you to connect to servers, encrypt your Web traffic, and unblock new media streaming apps.

We’re sure you’re eager to start, so let’s waste no more time!

How to Set Up a VPN on an Amazon Firestick

As mentioned above, you have two options in front of you. More precisely, here are the methods of setting up a VPN on Firestick and Fire TV devices:

For this method, you need a VPN with a native Fire OS app. More precisely, you’ll turn to your device’s App Store, from where you’ll download and install your chosen VPN. Here’s how you can make that happen:

1. Subscribe to a VPN with a native Fire OS app. We highly recommend ExpressVPN. (You can try it risk-free for 30 days.) 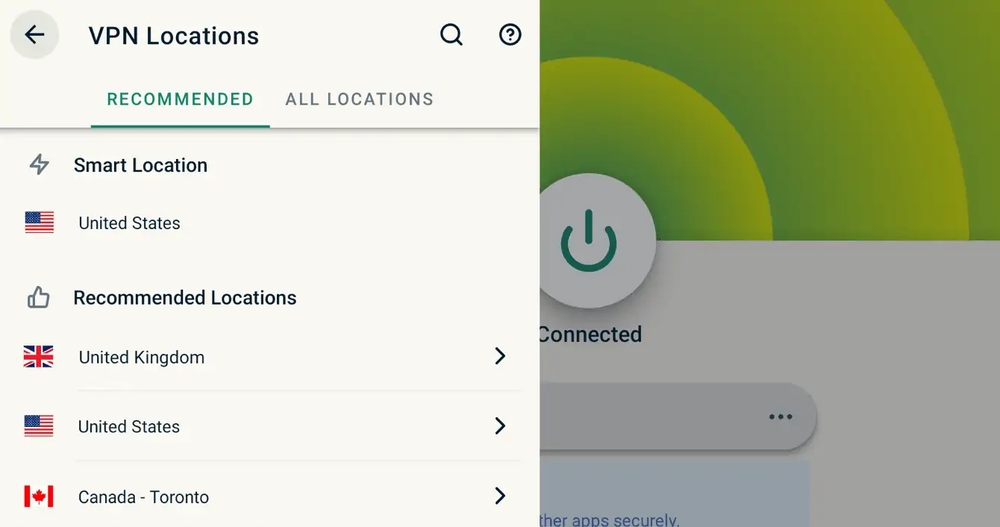 We’ll remind you that ExpressVPN comes with unlimited bandwidth. So, if you plan on leaving it active at all times, you won’t encounter any issues. That’s especially beneficial for Firestick and Fire TV devices, as media streaming requires a lot of bandwidth.

Method #2: Sideload a VPN App on Your Firestick

Next, we’ll show you how to sideload a VPN app. This method is helpful if your VPN doesn’t offer a native Fire OS app. So, here’s how to set up a VPN on your Firestick via sideloading:

1. Subscribe to a VPN that permits sideloading. Your best option is ExpressVPN.

2. Turn to your Firestick or Fire TV device for the rest of this procedure. 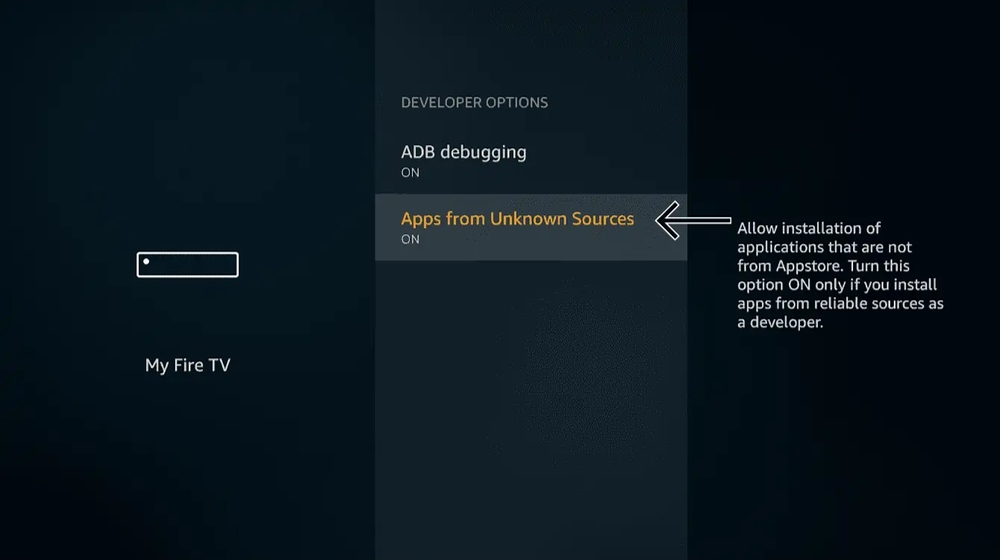 9. Open the Downloader app. Pick “Allow” when you open the app for the first time. 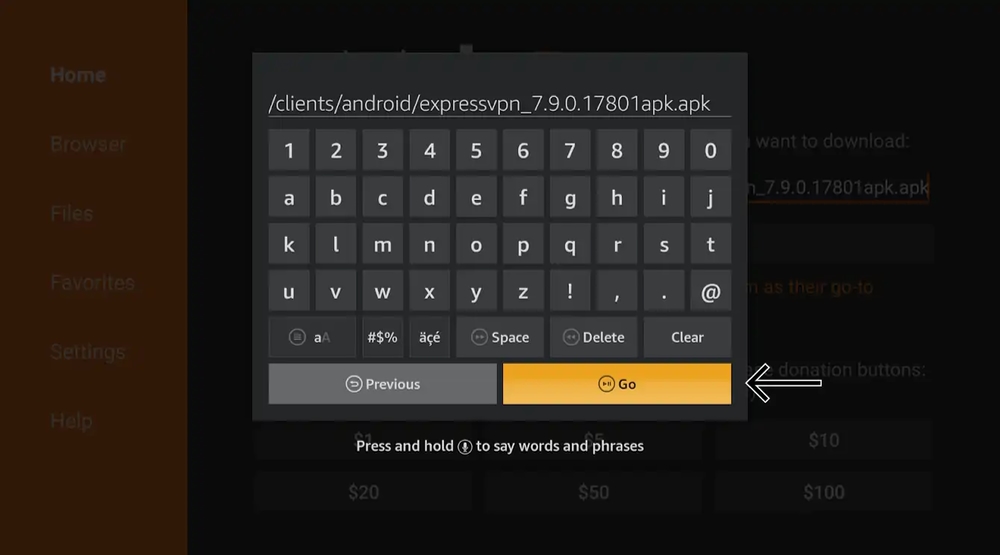 20. Pick another location using the button beneath the ON/OFF switch.

Keep in mind that your sideloaded ExpressVPN app won’t update on its own. So, when you wish to update, you’ll need to reinstall ExpressVPN using the above steps. Installing a new version of the app over your old one will update the required files.

Ever since Fire OS opened up to third-party apps, installing VPNs has become a hassle-free process. With that said, your best option is to turn to Amazon’s App Store, as that’s the easiest way to set up a VPN on a Firestick or Fire TV.

We’ll also remind you that the best VPN for a Firestick is ExpressVPN. So far, we’ve tested more than 60 VPNs, and none of those matched ExpressVPN’s capabilities. That’s especially true for media streaming, as this VPN can help unblock any platform. Go ahead and try ExpressVPN risk-free for 30 days.

Lastly, we’ll point you to our central guide on setting up a VPN. We’re sure you have more devices at home that need VPN protection, so why not take a look?