Bethesda producer Todd Howard introduced the gameplay video at the end of the big Xbox and Bethesda games showcase today. It quickly gave off No Man’s Sky vibes, with a person in a space suit exploring an alien planet and mining the environment for minerals with a laser gun. Combat came swiftly, though — the explorer encountered a colony of space pirates and the firefights began.

Howard then showed off bits of the narrative and character customization features, including skill trees and crafting. Players will be able to build outposts on foreign planets and staff them with workers, and they’ll be able to build, staff and customize space ships. Ship customization seems to be a robust feature of Starfield, and interstellar ship battles are definitely a thing. 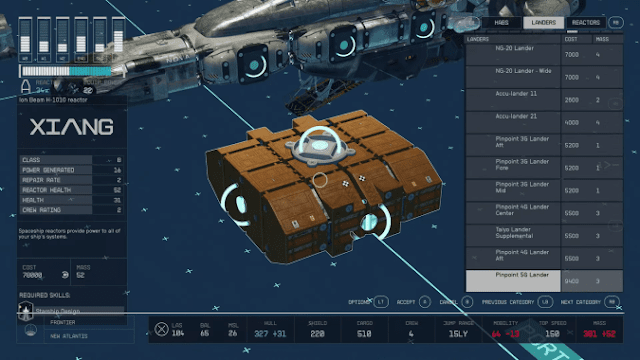 There will be more than 1,000 planets available to explore in Starfield. Following a delay earlier this year, Starfield is due to hit Xbox consoles and PC in early 2023. It’s one of the most anticipated games in Xbox’s roster, so the delay was a significant blow to the publisher. Starfield now has to be better than ever.