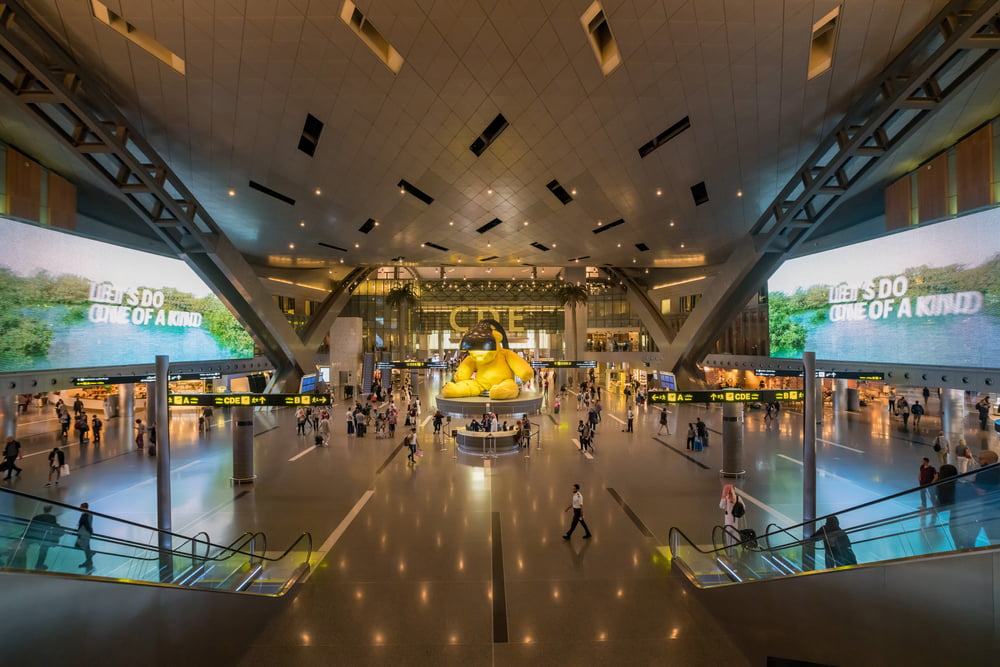 Engr. Badr Mohammed Al-Meer, Chief Operating Officer at Hamad International Airport, said: “It is with great pride that we announce that Qatar’s Hamad International Airport has been named the world`s best airport at the Skytrax 2021 World Airport Awards. This is not only a truly remarkable achievement for HIA and the State of Qatar but an endorsement from our travellers for our commitment to service excellence. As we look towards the future, HIA remains devoted to boosting our efforts in providing the best airport experience to all our passengers.”

By implementing advanced technological solutions, HIA recognised the magnitude of the global health crisis and accommodated changing traveller needs for increased sanitisation measures and contactless services. At key passenger touchpoints such as self-check-in, self-bag-drop, and terminal elevators, the airport retrofitted its existing services with touchless capabilities. It used its in-house automated facial detection system to ensure that all of its employees wore masks. To protect the airport, HIA employs Smart Screening Helmets for contactless temperature measurement and autonomous disinfectant robots that emit concentrated UV light in high passenger flow areas.

Qatar’s airport was also the first airport in the Middle East and Asia to achieve a 5-Star COVID-19 Airport Safety Rating by Skytrax in 2020. The audit assessed the effectiveness of HIA’s COVID-19 policies and measures in providing a safe environment for all and recognised the airport’s commitment to operational excellence and passenger well-being.