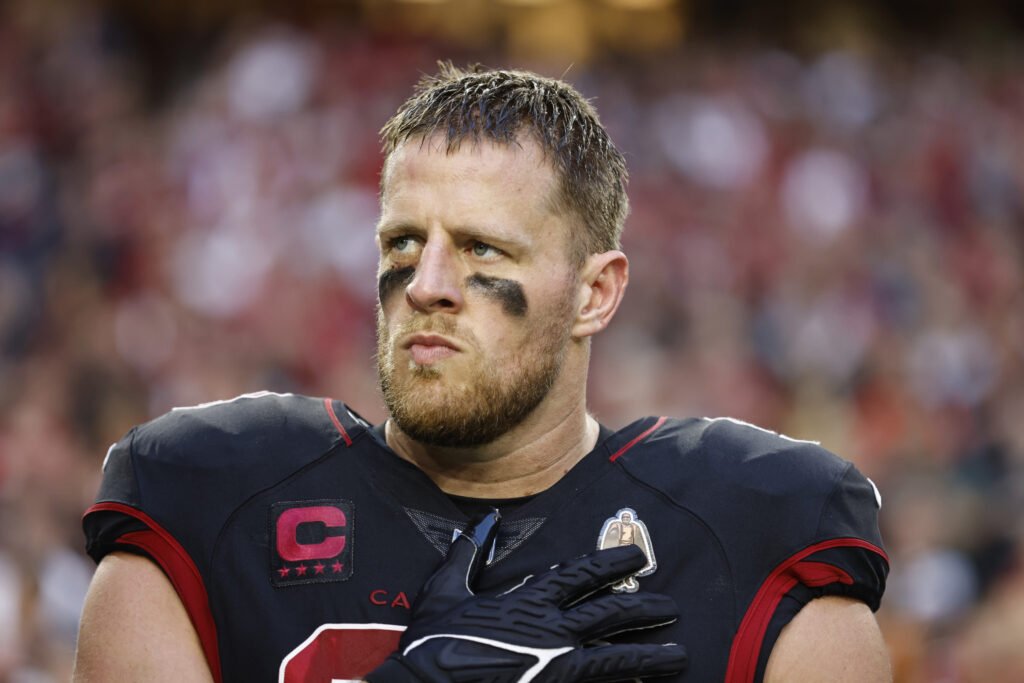 He’s a former first-round draft choice and one of the game’s better edge performers. Robert Quinn was the 14th overall pick of the then-St. Louis Rams back in 2011. He spent his first seven seasons in the league with the franchise, but in recent years, there have been stops in Miami, Dallas and Chicago.

Quinn’s 12-year resume has him with 102 regular-season sacks and 32 forced fumbles. In 2021, he finished second in the NFL with 18.5 quarterback traps and did much of that with Khalil Mack sidelined. But there was some speculation this offseason regarding his future with the franchise.

The NFL trade deadline is rapidly approaching. Could general manager Ryan Poles be looking to move off Quinn (1 sack in 7 starts in 2022) over the next few days? Here are three teams that may be interested.

This offseason, the franchise saw Chandler Jones leave for Sin City via free agency (more on him later). Meanwhile, the Cardinals haven’t gotten a lot of pass rush from the current players on the roster to date. Led by J.J. Watt (2.5 sacks), eight different players have combined for just 11 sacks this year in seven games. The club has given up a dozen touchdown passes and ranks 25th in the NFL vs. the pass.

Adding Quinn could be a big boost for a team hanging around in the NFC West. Kliff Kingsbury’s club is 0-2 vs. divisional foes this season. But the Seahawks are atop the division with just a 4-3 record. Could Quinn rejuvenate the Arizona defense?