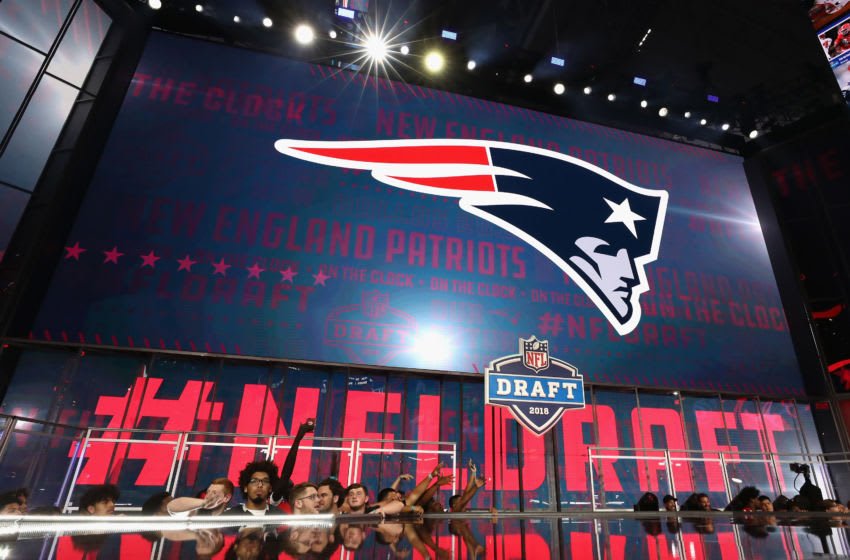 The NFL trade deadline is approaching quickly on November 1, and four wide receivers from the New England Patriots are reportedly being targeted by other teams.

Of course, this would leave a big hole in the Patriots roster as it would eliminate all of their starting receivers and one of their second strings. They’re not all likely to be traded away, but it’s possible that some of them are.

Which wide receivers are most likely to be traded?

Jakobi Meyers is the least likely to be traded. He’s extremely reliable, and since losing Julian Edelman, the Pats have needed someone to step up and take over. Meyers has done exactly that, and they don’t necessarily have enough talent to be able to comfortably take such a risk.

“Honestly, we’ve had a lot of guys like that “Come in as a rookie free agent, expectations are low immediately. But then as things start to improve, such as his blocking and his overall route running and instinctiveness and savviness. Different, but kind of like Edelman in the development. Not saying they’re the same player. They’re not. But Edelman’s a guy who didn’t play much for a while and then became a great, great receiver here — one of the most dependable players we’ve ever had. That certainly wasn’t the case in Year 2 or Year 3, as he was in that development stage.” -Bill Belichick, via NESN

Edelman was one of the best players on the Patriots and played extremely well with Tom Brady, and now Meyers is doing the same for Mac Jones and Bailey Zappe. In a time of roster construction, it would be a major step backward to get rid of him and set the team back while trying to build up to another dynasty.