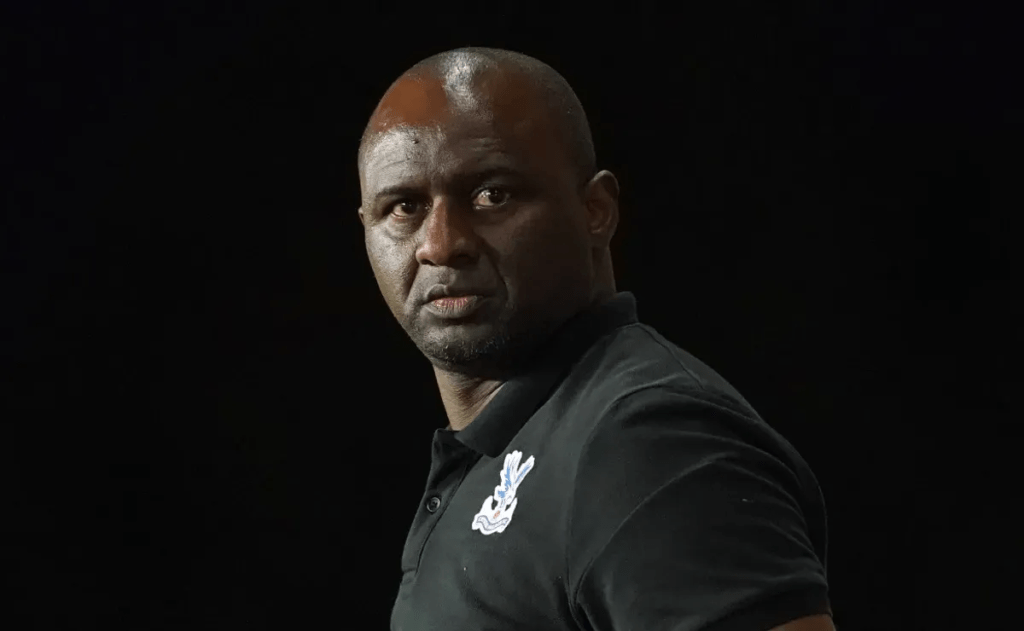 Patrick Vieira claimed that there are not enough black coaches in the top leagues around Europe. Vieira, a former Arsenal star, explained that people of color need more of an opportunity in this field. The Crystal Palace coach is the only black coach in the Premier League at the moment.

“We have to give opportunities to people of color,” Vieira recently proclaimed on BBC’s Football News Show.

“We need to be given more opportunities to show that we are as good as anybody else.”

A recent study has showed that 43% of Premier League and 34% of English Football League players are black. Despite this, only 4% of head coaches in these leagues are black. The EFL consists of tiers two, three, and four of the professional soccer pyramid in England.

The Football Association previously introduced a diversity code in 2020 to help address racial inequality in the sport. As part of the plan, all Premier League clubs have agreed to provide annual data on all of their workers. Nevertheless, Vieira sees more potential.

Not only are former black players not regularly receiving head coaching jobs, but these disproportionate figures also include roles in scouting and junior coaching as well.

The aforementioned report claims that only 8.9% of former players that transitioned into coaching/administration roles are black. The timeframe for this particular study was between 2004-2020.