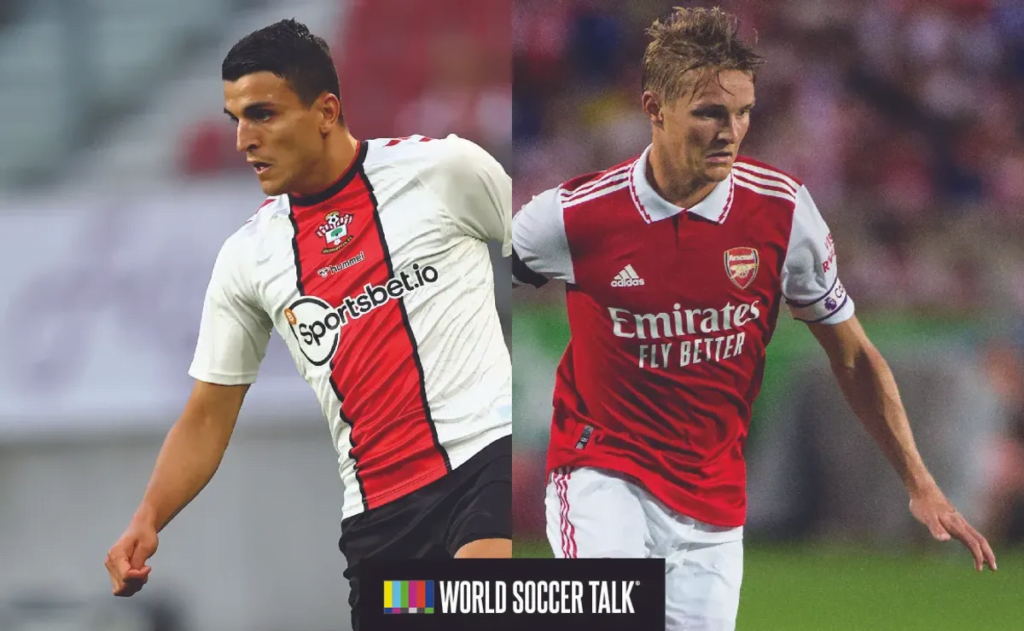 Here are all of the details of where you can watch Southampton FC vs. Arsenal FC on US television and via legal streaming:

WHO
Southampton FC vs. Arsenal FC

Now with Peacock Premium, you can stream 175 Premier League matches per season that are exclusive to Peacock. Plus, you get access to the Premier League TV channel, which features Premier League reviews, previews, interview shows, daily news programs and classic Premier League games. Plus, it’ll include every single game of the 2022 World Cup in Spanish.

Peacock Premium is only $4.99/month (or free for Comcast and COX customers).

Peacock is widely available across different platforms and devices, including:

• Microsoft’s Xbox One family of devices: Xbox One S and Xbox One X

In addition to all of the soccer coverage, Peacock Premium offers more than 20,000 hours of programming from NBC Universal including movies, TV shows, original programming and live TV channels.

To learn more about Peacock, we’ve put together a how-to video.