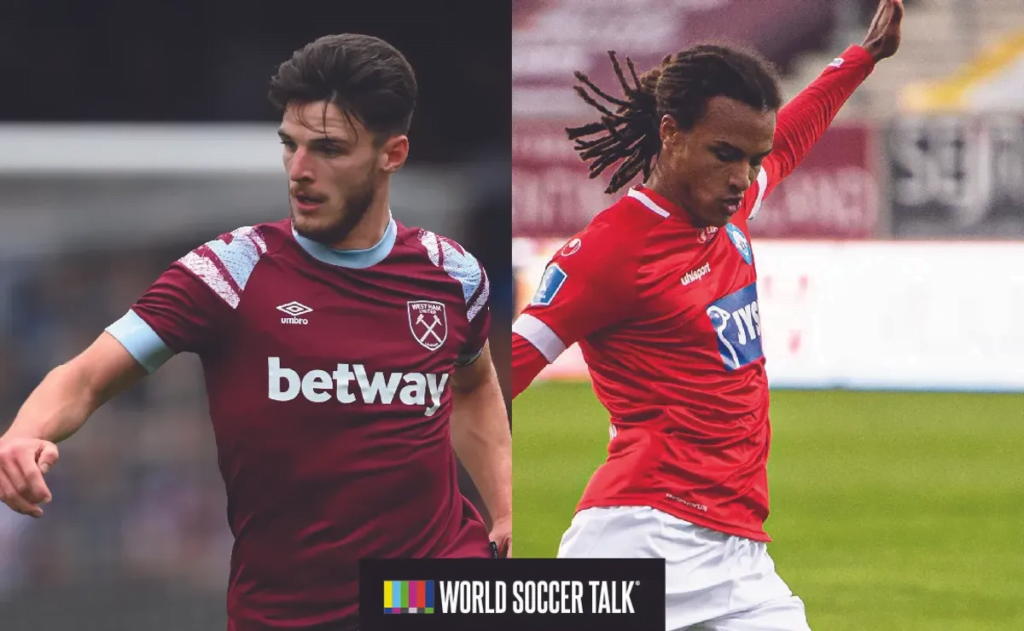 Here are all of the details of where you can watch West Ham United FC vs. Silkeborg IF on US television and via legal streaming:

WHO
West Ham United FC vs. Silkeborg IF