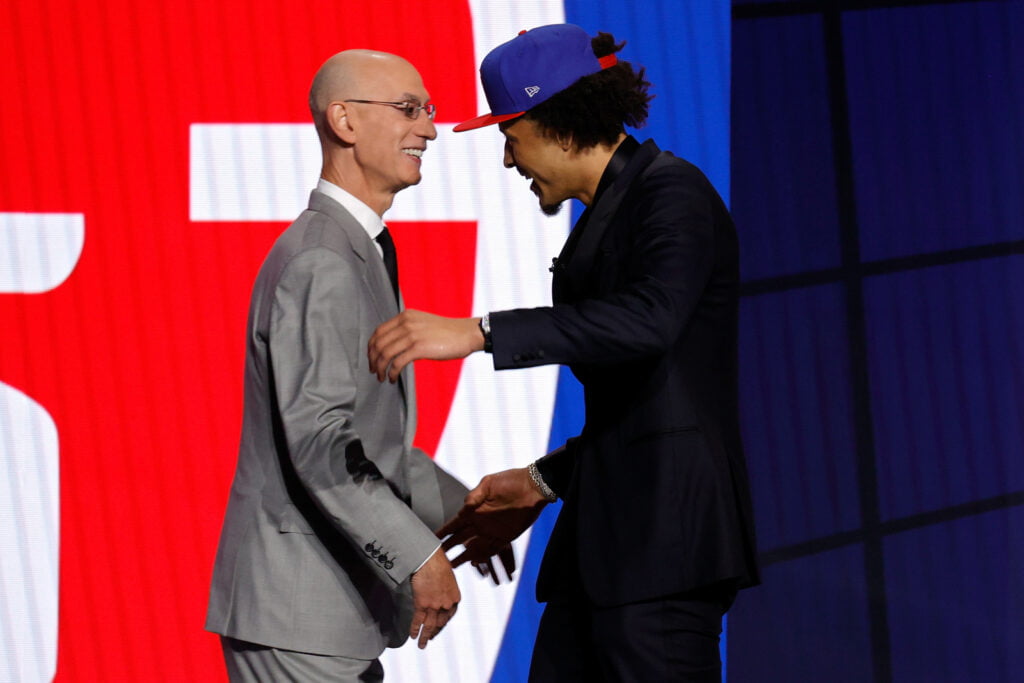 The Detroit Pistons have the 5th pick in the 2022 NBA Draft and hope to walk away with a star to pair with Cade Cunningham. 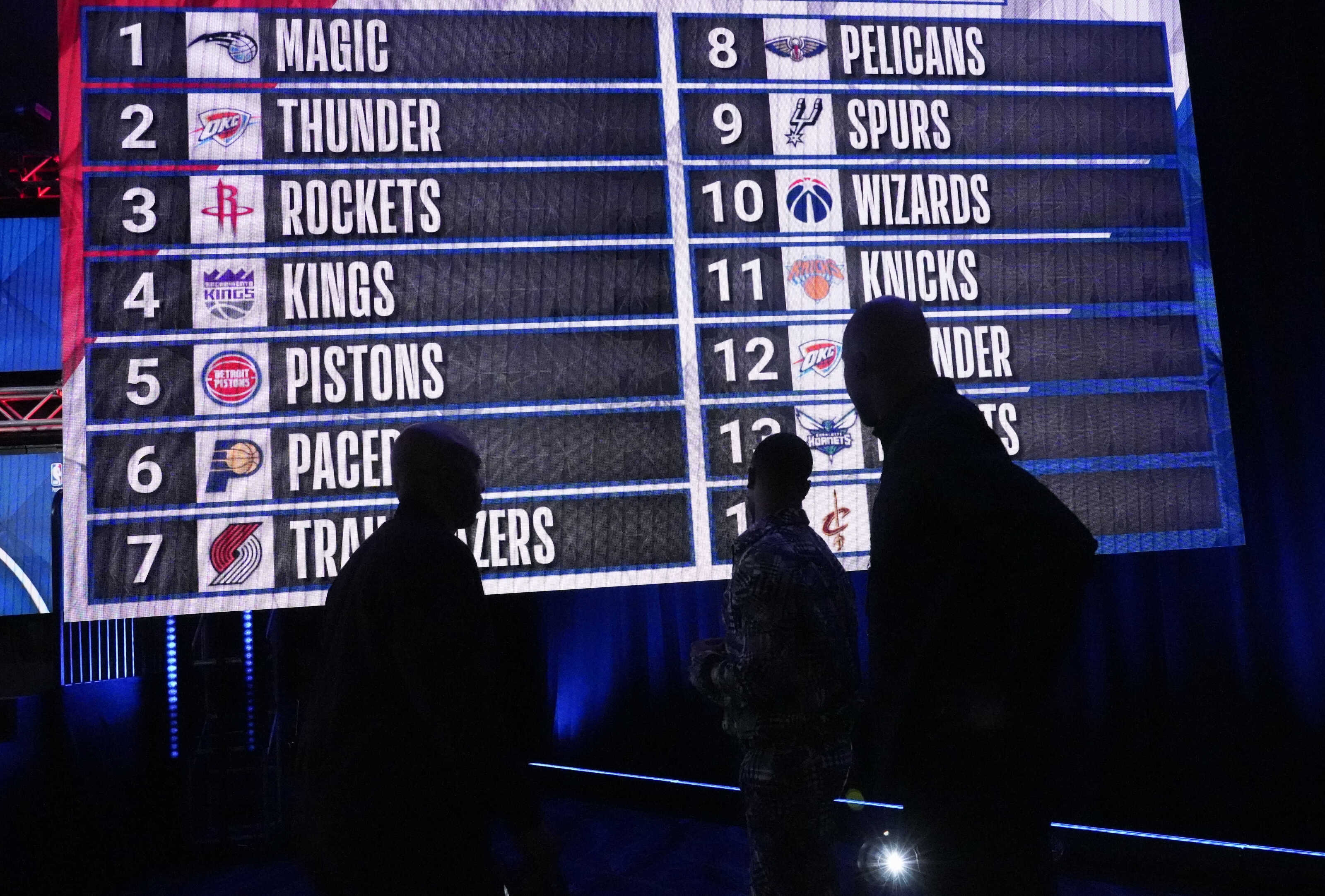 Who that star is going to be is anyone’s guess, as this is one of those drafts where you can’t even get a consensus on who the top guy is, or who is going to go in the top three.

This could lead to a wild draft with a lot of trades, as teams might think they can move back, pick up an asset and still get the guy they want.

Of course, there is a chance that the draft goes to scratch and we have a pretty quiet night overall, but there is also a chance for some wild scenarios involving a lot of movement, even in the top five.

Here are some crazy scenarios that could unfold in the 2022 NBA Draft.

It’s hard to imagine a scenario in which the Magic trade out of the number one spot. It has happened before (most recently when the Celtics fleeced the 76ers, traded back from #1 and got Jayson Tatum), and this seems like a draft when it could happen again, as there is no agreement about who the top guy is.

I am sure that the Magic will get some offers, possibly from the four teams behind them in the top-5, but they are most likely just going to take Jabari Smith and call it a day.

Things don’t start heating up in the 2022 NBA Draft until the second pick.