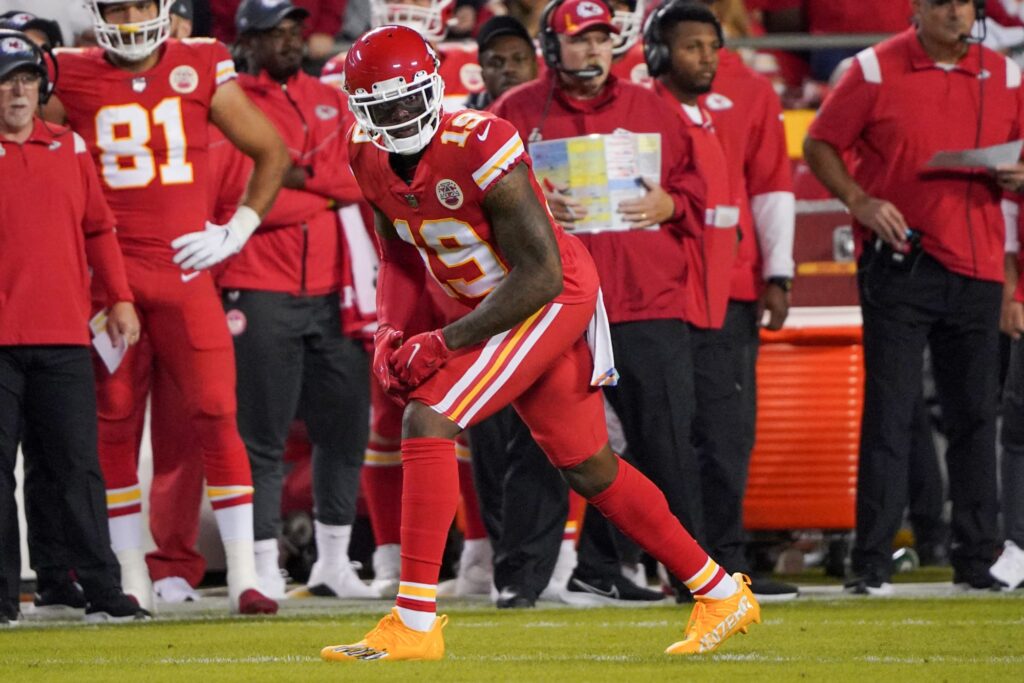 On NFL roster cuts day, teams must trim their rosters down to 53 players. 4 p.m. ET is the deadline, meaning by then, your favorite team could be without several familiar faces.

NFL cut day rarely includes any major surprises, but there are always a few veterans that most of us thought would be included on the 53-man roster. With that in mind, we’ll try and track the biggest, mind-blowing decisions that will make your inner GM crawl.

The NFL Draft is the first offseason event that puts veterans on notice. If a player is drafted highly at your position, that means you need to show out in training camp. Should they fail to do so, then it shouldn’t be surprising that they’re on this list.