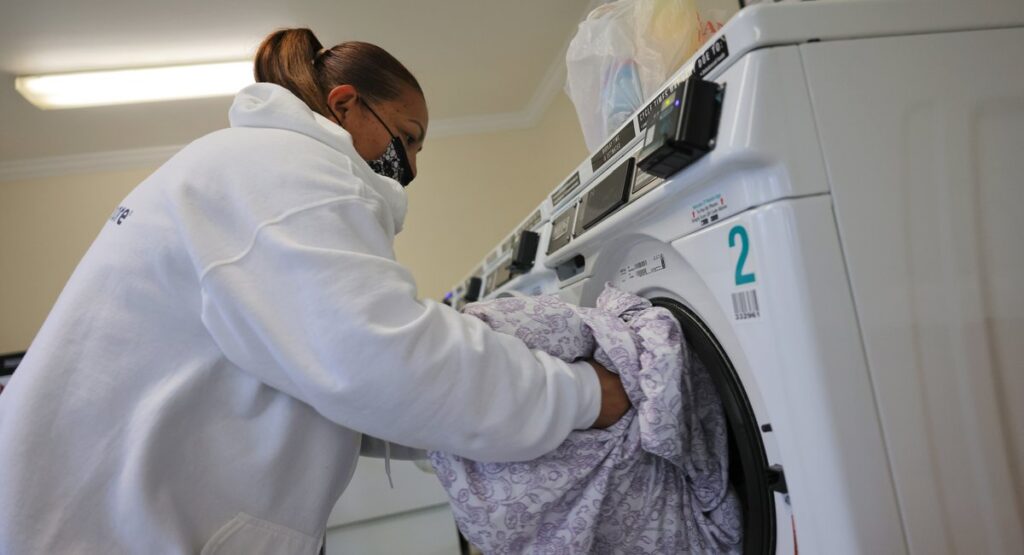 For years, New York’s home health aides have been arguing that they have not been fairly compensated for 24-hour shifts. In a landmark decision, an arbitrator ruled Friday that 42 home care staffing agencies must pay $30 million into a “special wage fund” to compensate workers who were underpaid for these shifts and for other assignments dating as far back as 2008.

The award covers more than 100,000 current and former home care workers represented by the union 1199SEIU.

“This is a win for 1199 home care workers and our families, and I am proud to be a part of the fight to make sure 24-hour workers are paid more fairly,” Argelis Sanchez, one of the impacted workers, said in a statement via the union.

Many of the workers’ claims stem from a state policy allowing them to be paid for 13 hours of a 24-hour shift. Under the law, aides are supposed to get eight hours of sleep — at least five of which are uninterrupted — and three hours for meals during each 24-hour shift spent in an elderly or disabled client’s home. But over the past several years, current and former home care workers have filed multiple class-action lawsuits against their employers saying they did not get the requisite sleep and meal time under the law, or the extra pay they were owed as a result.

In 2015, the union 1199 began putting clauses in its collective bargaining agreements with home care employers requiring that wage-and-hour claims be resolved through private arbitration. The union claimed it would be a more efficient process, but some workers protested, saying they wanted their day in court. The union ultimately was able to consolidate claims against 42 separate agencies into a single arbitration case. It also tacked on claims about violations unrelated to 24-hour shifts.

In a scathing report released early this year, State Assemblyman Ron Kim accused 1199 of obstructing and delaying justice for its members by pursuing arbitration.

But now, seven years after the saga began, 1199 is claiming victory.

“1199 is proud of this historic Special Wage Fund and looks forward to its distribution to so many of our members,” Rona Shapiro, executive vice president of the Home Care Division of 1199SEIU, said in a statement.

The funds will be allocated to eligible current and former employees based on the number of hours they worked during the period covered by the decision.

But grassroots labor organizers who have been working to get home health aides fair pay for 24-hour shifts worry the new fund may not be big enough.

“We have home care workers that we represent who are owed almost $250,000 for all the work that they’ve done,” Joseph Jung, an organizer with the Flushing Workers Center and the Ain’t I A Woman Campaign, told Gothamist.

Still, he said, he was glad that the decision was in the workers’ favor.

“The first feeling that we have is a sense of vindication,” Jung said. “The arbitrator has found these 42 agencies to be in violation of wage and hour laws, which is a case that we’ve been making for a very long time.”

The $30 million has to be distributed by August, according to the decision from arbitrator Martin Scheinman. He said a notice must be sent out to everyone who qualifies for the money over the next 60 days, and they must respond to get their portion of the funds.

During the arbitration process, several home care agencies claimed they would be unable to pay a substantial amount into the fund because of their own monetary constraints. These include nonprofits such as the United Jewish Council of the East Side and the Chinese-American Planning Council.

Much of the long-term home care in New York is publicly funded through Medicaid. WNYC/Gothamist reached out to the New York State Department of Health for comment on the arbitration decision and whether it would assist home care agencies that must pay into the fund.

Some New York home care workers say employers continue to fail to compensate them for all hours worked during a 24-hour shift, and many want to end 24-hour shifts altogether, arguing that it is safer and more fair to break them up.