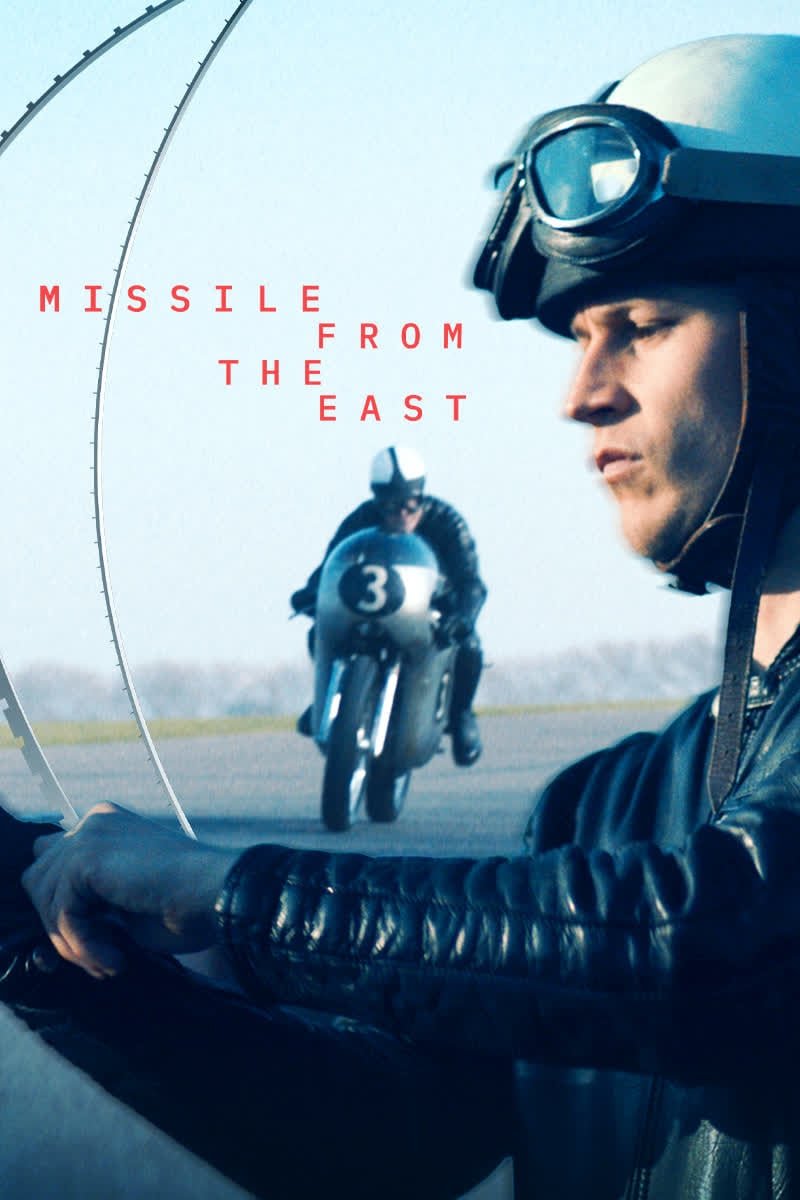 ComingSoon is excited to debut an exclusive trailer for Missile From the East, the upcoming Popcornflix documentary about East German motorcycle racer Ernst Degner. The film will be free to stream through Popcornflix for free on November 1.

“East German motorcycle racer Ernst Degner escapes the Iron Curtain in 1961,” reads the film’s synopsis. “He returns to the racetrack the following season partnered with Suzuki, winning the world championship and elevating the Japanese company into a motorcycle industry giant.”

Check out the exclusive Missile From the East trailer below:

Missile From the East is directed by Justin Stokes and tells the true story of Ernst Degner. The film will be free to stream through Popcornflix for free on November 1. Check out the exclusive key art below: